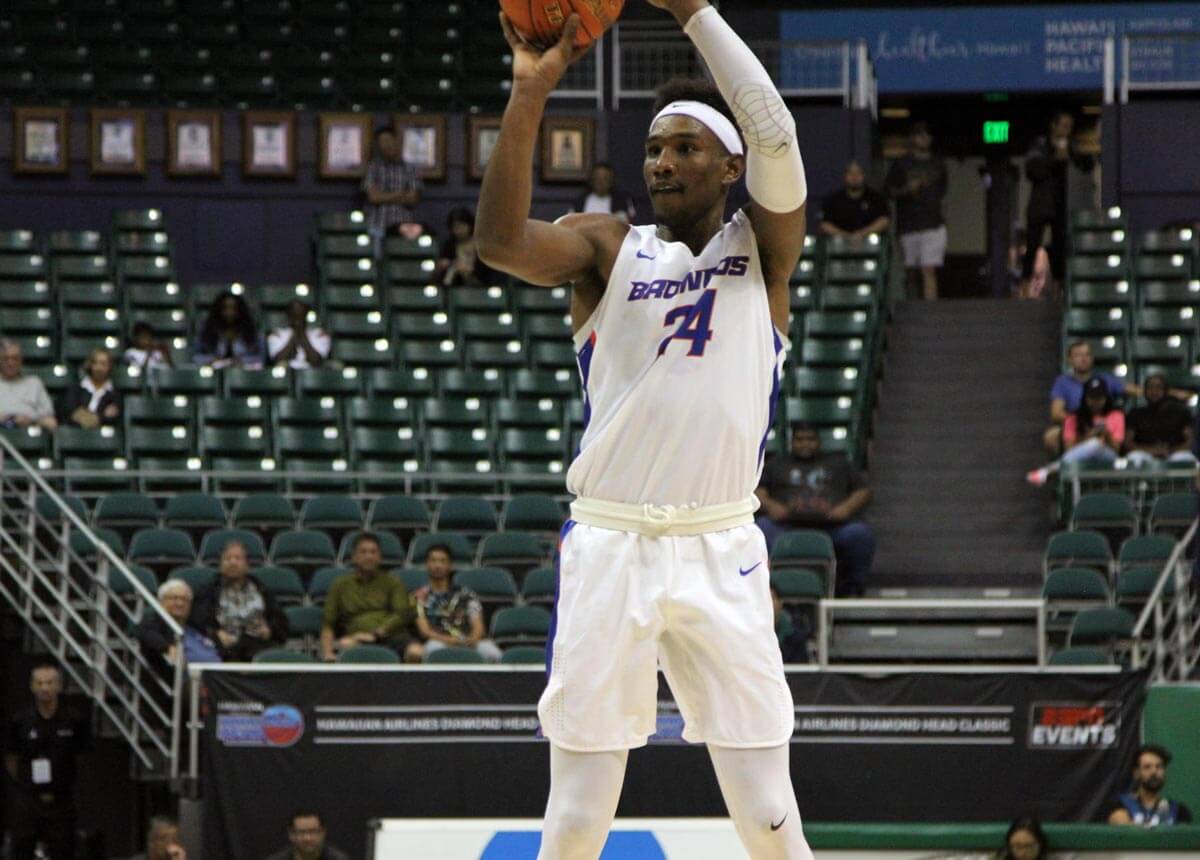 Kigab’s output is one the best performances by a Canadian playing NCAA DI basketball and as per the Broncos’ public relations team “It’s just the 17th 30 & 10 game all-time by a Bronco and seventh in the last 25 years.” Chicago Bulls’ rookie Chandler Hutchison was the last Boise State player to reach the milestone — erupting for 39 points and 14 rebounds at the 2018 NIT.

Highly recruited coming out high school, Kigab was part of the historic Canadian national team that captured the country’s first-ever basketball gold medal at the 2017 U19 World Cup. The hybrid forward averaged a double-double with 14.7 points and 10.6 rebounds — earning a nod in the all-world all-star team alongside MVP RJ Barrett.

Must Read:  'Last Chance U: Basketball' Is This Seasons 'Last Dance'

The St. Catherine’s product committed to the Oregon Ducks — playing a season and half before opting to transfer to Boise State. Kigab showed promise in his first three games under Dana Altman hitting double-figures scoring in all three non-conference games before completely falling out of the rotation. In 45 games with the Ducks, Kigab scored just a total of 82 points while playing only 418 minutes.

Since becoming eligible and joining the Broncos starting lineup on December 22, Kigab has helped the team to a 3-1 record — including two straight double-doubles and has scored a total of 64 points.

Based on early results it’s fair to say that the change in scenery and shift from the Pac 12 brand of basketball to the Mountain West Conference (MWC) has benefited Kigab’s game.

The Broncos compete in the tough Mountain West Conference with the likes of San Diego State, UNLV, New Mexico and Nevada. The Conference has a history with Canadians and holds the title of producing former Running Rebel and No. 1 NBA pick Anthony Bennett. The MWC currently features eight Canadians across multiple teams — including Elijah Mitrou-Long (UNLV), Nolan Narain, Sabry Philip and others. 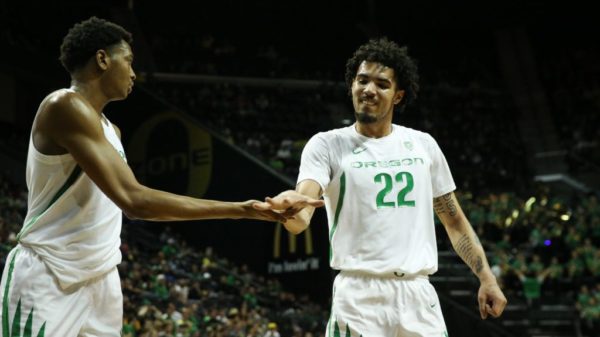 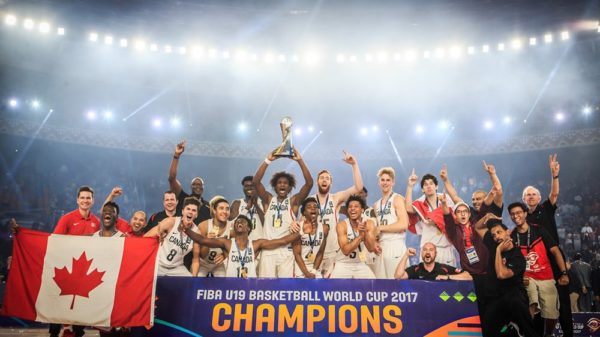 The 81 year-old hunt for International basketball Gold at a Olympics and FIBA World Cups is over for Canada! Canada’s U19 Junior Men’s basketball... 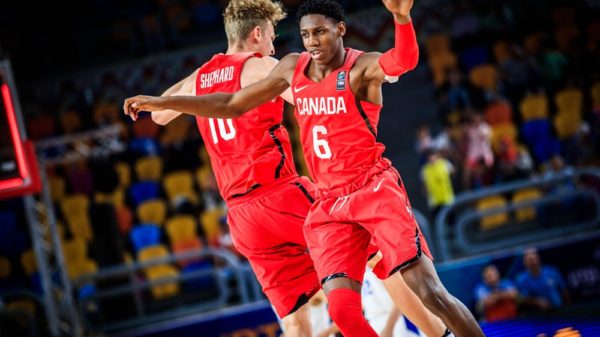 Edilson J. SilvaJuly 7, 2017
Do NOT follow this link or you will be banned from the site!