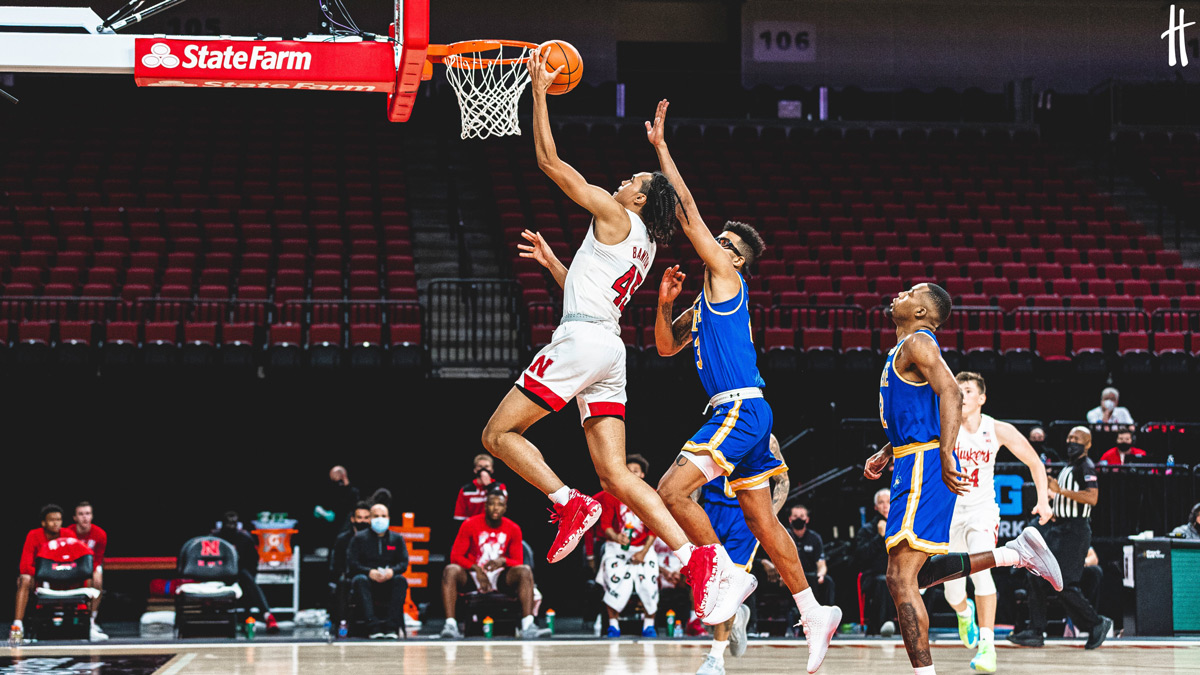 The NCAA kicked-off the much awaited bubbled-up 2020-2021 season with a heavy loaded one-hundred plus November, March Madness schedule, that has fans and media scrambling to keep-up with the action.

One of the most intriguing teams to keep and eye on will be the Nebraska Cornhuskers who opened-up the 2020-2021 season with an impressive 102-55 beat-down of McNeese State at the 2020 Golden Window Classic in Lincoln, New England.

The Cornhuskers are one of 28 college basketball teams that feature two or more Canadian NCAA basketball players on their roster — including potential NBA Draft selection, in six-foot-nine point-guard Dalano Banton from Toronto, Ontario.

Making his long awaited Cornhuskers debut, the Canadian stuffed the stat sheet with an eye-popping performance, scoring 14 points, 6 rebounds, 6 assists, 4 blocks, 3 steals in just 22 minutes. The sophomore transfer from Western Kentucky knocked down 4-of-7 shots, including 6-of-8 free-throws.

Banton, a former top 100 recruit from the class of 2018 is expected to have a breakout season in his new surroundings. A nightly triple-double threat with his height advantage and unselfish passing ability, he will have the opportunity to join former Duke Blue Devils guard R.J Barrett and Syracuse’s Leo Rautins’ as the only two Canadians to achieve the rare triple-double feat in NCAA basketball history.

Canadian sophomore guard Shamiel Stevenson (Toronto, ON) also made his long awaited Nebraska debut by scoring 14 points, 6 rebounds, 2 assists and 2 steals on a perfect 4-of-4 shooting and 6-of-6 from the foul-line. Stevenson a powerful six-foot-five guard last played for the Pittsburgh Panthers in December 2018.

The two Toronto natives are a part of a record number of Canadians playing NCAA men’s basketball — an important measuring stick that has continuously increased since 2011.

Must Read:
Marcus Carr Explosive 41 Points Amongst The Best By Canadian in NCAA History

The Cornhuskers will return to action on Thanksgiving Thursday, against the Nevada Wolfpack. 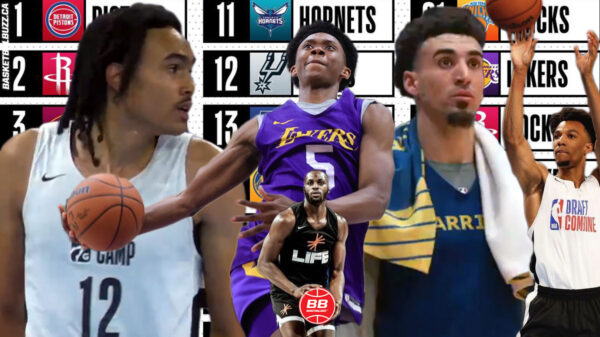 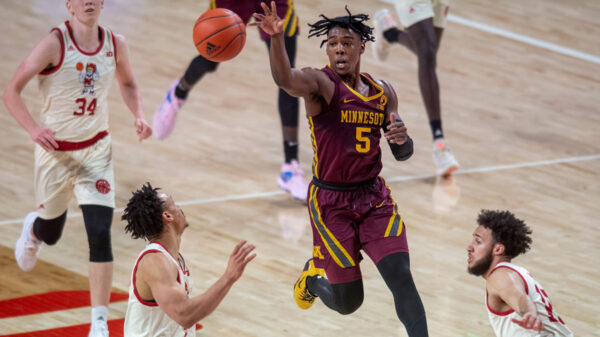