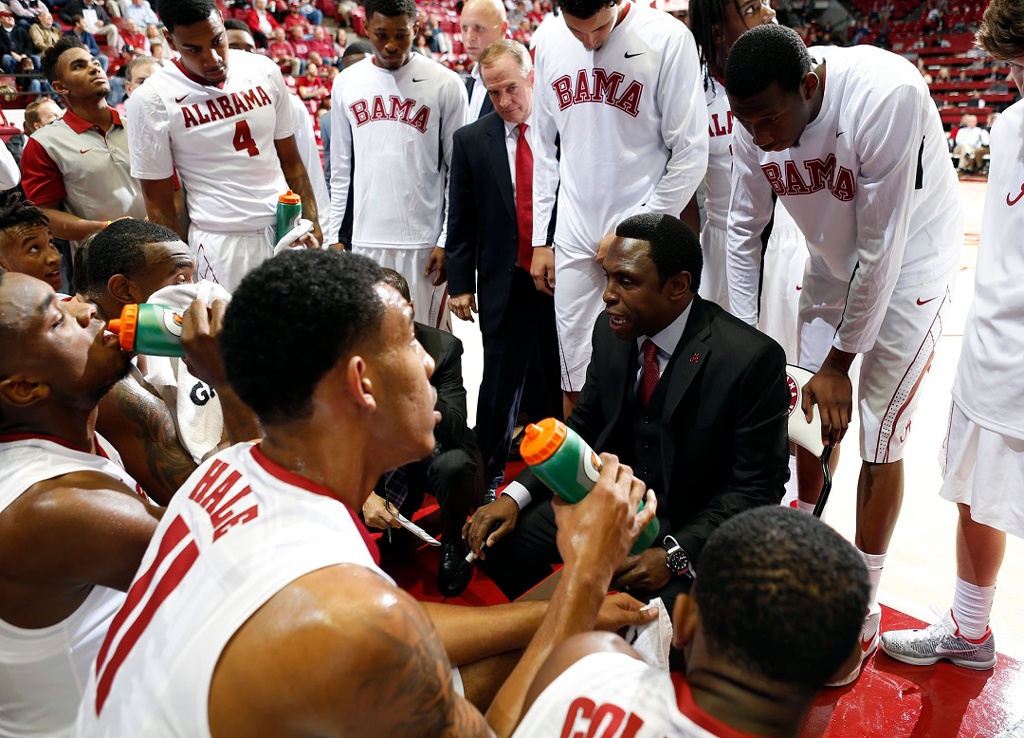 The Crimson Tide will visit both Montreal and Ottawa for a three-game exhibition schedule against McGill Redmen (Mon Aug 7), Carleton Ravens (Wed Aug 9) and the Ottawa Gee-Gees (Thu Aug 10).

The Tide competed hard last year and took a step in the right direction with a 19-15 record, 10-8 SEC record and have NCAA March Madness tournament aspirations thanks to solid recruiting class which ranks amongst the nations best.

Key a 6’8″, 220 lbs flirted with the  2017 NBA draft after a stellar freshman season, the Charlotte, NC native led ‘Bama in scoring with 12 point per game and was second in rebounding at 5.7 per game. The Tide will also welcome incoming red-shirt sophomore 6’10”, 240lbs Daniel Giddens to a line-up that returns four starters.

Alabama anchored by current NBA player Alonzo Gee (Denver Nuggets) last visited Canada back in 2007 and finished with a record of 4-1 against the same exact teams, dropping a tight 83-72 decision against the Carleton Ravens who have won seven straight Canadian titles including 13-of the-last-15 championships.

Carleton’s signature win over Alabama was only their second ever against a NCAA division one team after 16-game losing streak from 1999 to 2006. The Ravens current record against NCAA teams in Canada stands at an impressive 26-23 (.531%) record.