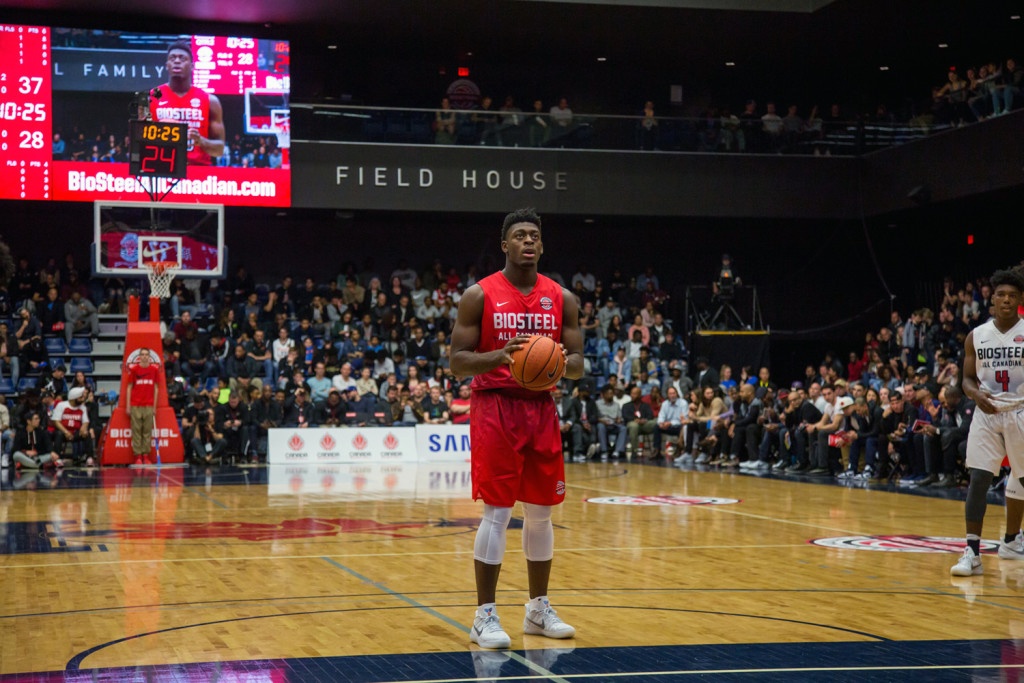 Dort a 6-5, 220lbs, product of Montreal, Quebec has been one of the most exciting Canadian Basketball prospects in recent years, combining raw speed, with gifted athletic ability, the the 2018 elite top prospect is expected to boast the Sun Devils credibility in a tough PAC 12 conference.

Dort narrowed down his list of top schools from Baylor, eventually settling with the upstart Sun Devils program that will help him transition from a two-guard to a more accomplished point-guard.  After all, Coach Hurley knows a thing or two about playing the point, having played the position for the Duke Blue Devils  in the early 90’s and over 269 games in the NBA.