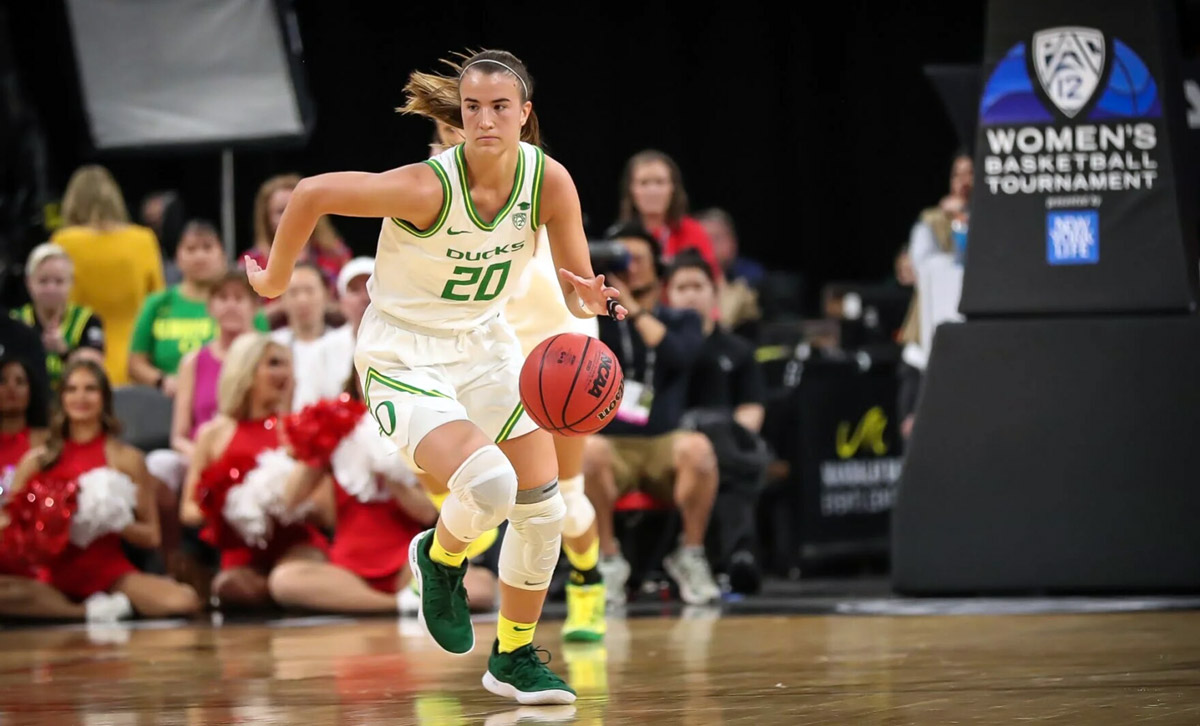 Corona has crippled the world much more than beyond mere sporting events. This planet pandemic is a tragedy on a sheer global scale that has barely even begun. But let’s stop the extra scaremongering, stay inside if we can, let someone else buy their fair share of toilet paper and sanitizer for a change and keep washing our hands to the 24 seconds of a shot clock.

When the world gets a little too much, entertainment is our escape. But not right now…aside from chilling at home with Netflix that is. Movies from James Bond to Black Widow have been pushed back like Cylde Drexler (or my) hairline (credit to The Game for that line). Concerts have been cancelled and even sporting events have been shutdown.

Leagues have been suspended for at least a month and who knows how long it will be before the fans are let back in the stands without the threats of viruses taking them out like Ron Artest. But this is no joking matter. Corona has caught up with everyone from the Mr. Rogers of Hollywood, Tom Hanks to the next James Bond in Idirs Elba and thousands of mothers, fathers, sons and daughters, grandmothers and grandfathers worldwide.

But on the same day Tom Hanks and Rita Wilson were admitted for catching the disease in Australia, Basketball took a hit. Microphone touching, but redemption hustling Rudy Gobert (whoever came up with that Common All Star introduction meme however is a genius) caught it, then the NBA quarantined itself, closing all the arena doors and to make matters worse Donovan Mitchell got it too like his teammate.

And if that wasn’t enough Charles Barkley thought he had it and Kevin Durant today caught it (no venomous jokes please. The time for memes and GIFs is over. This is beyond a joke now. No matter how much humour helps us deal). We hope everyone gets well soon and makes a full recovery as we try and get rid of the strain of this virus for good.

Cancelling the NBA like this culture wants to Coronavirus has resulted in the NBA being suspended until later on this calender, which means who knows what for Team USA and the Tokyo 2020 Olympics in Japan which is apparently still a green light despite the virus being in the hotbed of the Diamond Princess ship docked just 40 minutes away in the Port of Yokohama (this writer should know I live here. Although it’s everywhere now). We know a strong candidate for the women’s team however of five players on the floor make the five rings in the stands. One that could overcome a rollercoaster year just three months in with the gold of a podium finish.

Because just like Raptor great Vince Carter possibly flying for the last time as a Hawk, this abrupt abolishment of all hoops this month sees the NCAA without its hardwood hallowed March Madness this year…now that’s crazy. Meaning we won’t get to see nylon nets cut down this year and worn as necklaces this season as COVID-19 holds the scissors. Meaning we won’t get to see Oregon’s Sabrina Ionescu do this again as she makes her Ducks mighty. What a quack!

But even without her lime green day we still have been blessed by the Basketball Gods enough to see Ionescu more than average a triple double like James Harden, as NBA greats like Steph Curry watch the next one in the game (no gender) with awe through all her inspiring play. Like the way Sab (who averaged 17.5 points, 8.6 rebounds and 9.1 assists to end her four years as the top bill in the feathers) became the first player in NCAA history (male or female people!) to make 2,000 points, 1, 000 rebounds and 1,000 assists fittingly on 24/2, after flying from Los Angeles following her moving tribute to the tragic loss of her close friends Kobe and Gianna Bryant.

GiGi would have been the next WNBA great, following in her fathers footsteps. Mark. These. Words. But now after dedicating the toughest year of her life also marked by success to Kobe, Sabrina’s spellbinding time to come in the WNBA is all for the Mambacita, no matter who squishes their nose up like the worst witch. With that Mamba Mentality, Ionescu won’t just be the Taurasi, Leslie, Ogwumike and Parker G.O.A.T. of the women’s league. She’ll be truly one of the greatest this game has ever seen like she really already is.

And like with the Aces of Las Vegas holding all the chips and cards, cashing out last Summer, the New York Liberty hold the winning ticket for this year’s draft. Hoping to return to number one and make Madison Square Garden a Mecca once more like when number 8 or 24 was in town. Watch her work like great expectations as this new chef with the dish let’s her basketball do the cooking a few blocks and food stops away from Hells Kitchen. The rotten apples about to get big again with the surefire top choice in this road to I-20 like Zion. The most hyped since LeBron as the biggest Nike swoosh since the air of his signature just does it.

Dig if you will this picture of a princess about to be a queen wearing the crown like that statue. Carrying the Olympic flame eternal torch. The book of Basketball under her X and O arm like a dry erase.

Liberty will have never looked so good in the promised land of hope and dreams.

The chilling adventures of Sabrina continue.