McDonald, a 5’5″ sharpshooting point guard drilled 18-of-33 shots, nailed 5-of-11 three-pointers and 10-of-11 from the free-throw line. The third year junior product of Nova Scotia’s Horton Griffins added four rebounds and two assists in 39 minutes to propel Acadia 88-84 past the No. 2 ranked UPEI Panthers in the semi-finals of the 2019 Atlantic University Sport (AUS) Championships.

“I’m so happy, my team (reaction) says it all, they are the best. I had a blast, today was amazing, the crowd was amazing, there is nothing like this feeling.” a teary-eyed McDonald emotionally shared her feelings after the game. 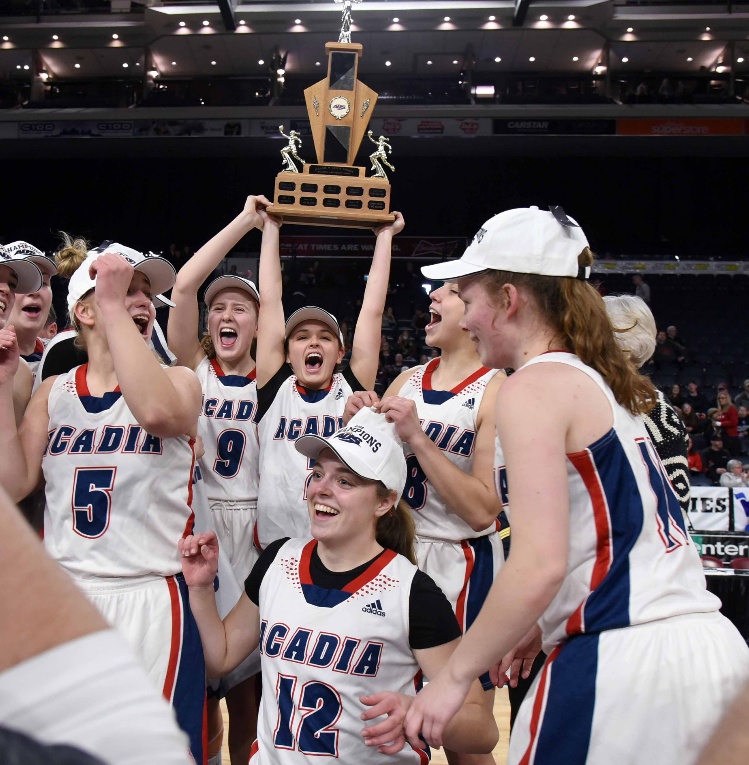 McDonald was named AUS championship tournament MVP as she followed up her record breaking game with a 29-point, 10 assist as the Axewomen to capture back-to-back AUS titles.

A first-team conference All-Star, she finished third in the country in scoring with a 23.3 scoring average.

Williams a Canadian College Athletic Association (CCAA) 2012-13 and U Sports/CIS 2014-15  player of the year tied Turney’s (December 3, 1976 vs. Mount Allison) AUS scoring record with a 50-point game against the Toronto Varsity Blues on February 6th 2015.

Calgary Dinos’ Meagan Koch currently holds the Canada West scoring record with her 49 point game versus the Saskatchewan Huskies in 1996. 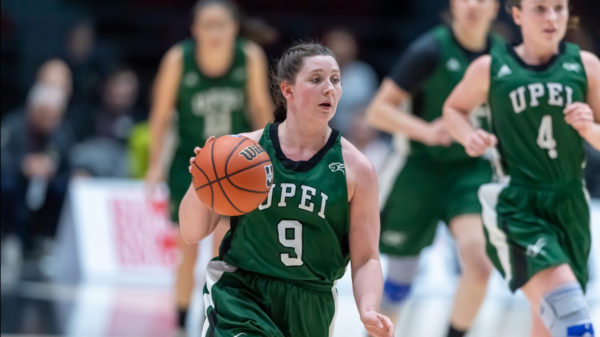 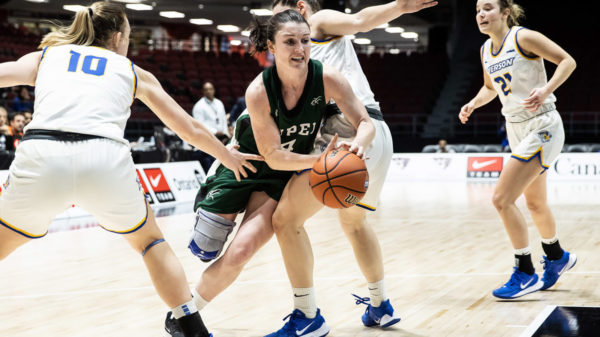 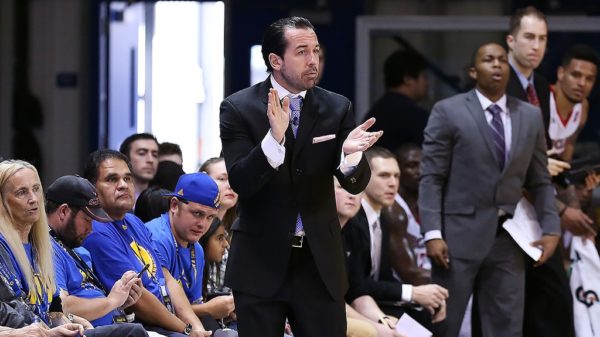 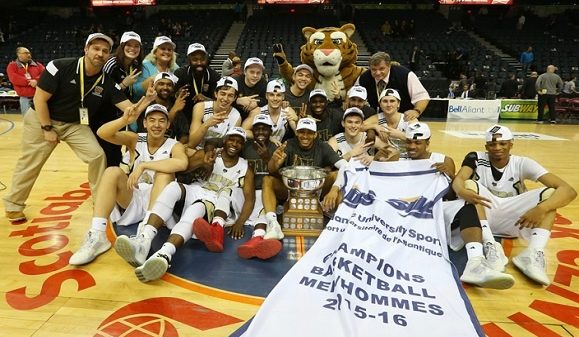 Dalhousie Tigers are going back to the CIS Men’s Basketball Final 8 after defeating the UPEI Panthers 87-85 in one of the greatest Atlantic...