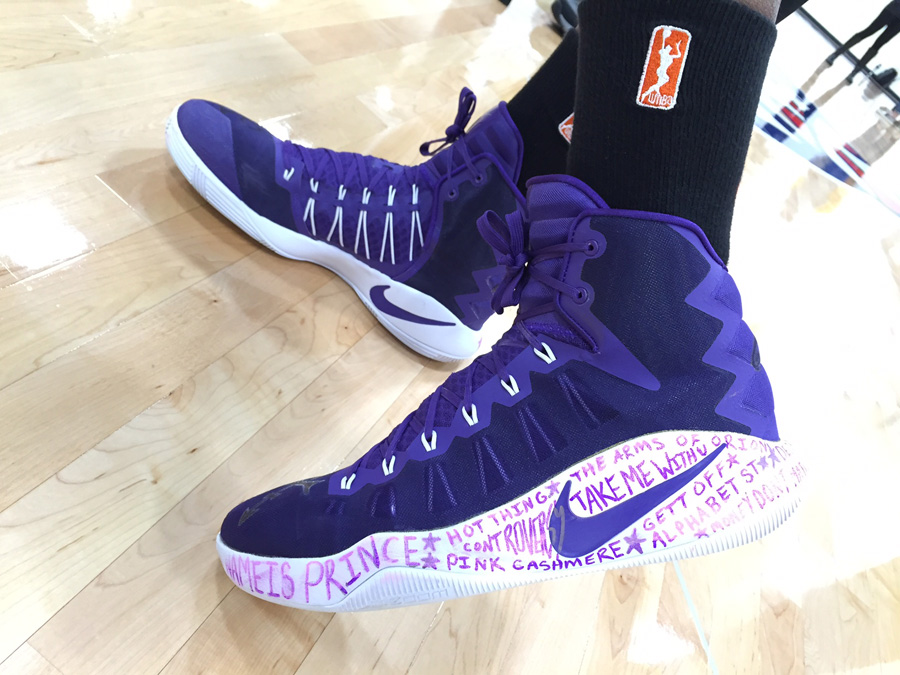 Nothing compares to this.

The Minnesota Lynx in these 2016 WNBA Finals right now may be trying to take the gold from the purple Los Angeles Sparks. But they’re doing it stepped out in sneakers in the name of the late, great legend that made the color purple reign.

And we aren’t talking about the Lakers Magic or Kareem.

We’re talking about the king of music. Who is also pretty handy with the peach, or so Charlie Murphy’s pancakes and grapes ‘True Hollywood’ stories from Chappelle Show will have you believe (“Game Blouses”). The man who invited the reigning, defending champion Minnesota Lynx back to his Paisley Park mansion after their final Finals game for a gig/all night after party last year in the greatest and grandest gesture from the hometown hero to the pride of his hometown team. The dearly departed artist who will always be known as Prince.

We’ve lost too many greats and loved ones in this more bitter than sweet 2016. But tributes have been paid in full. From Lakers sophomore D’Angelo Russell’s tattoo this week, inking dedication to the greatest of all-time Muhammed Ali. To Knicks courtside fan and movie director Spike Lee paying tribute to the dearly departed Bill Nunn from his movie ‘Do The Right Thing’ with some classic Nike Air’s graffiti designed with the icon Radio Raheem’s stylings.

Because Maya Moore, Lindsay Whalen, Seimone Augustus, Sylvia Fowles and the rest of the Minnesota Lynx are linking up for a tribute that’s letting everyone go crazy. The WNBA All-Stars and teammates are rocking some signature and artist autograph interpretated sneakers in homage of the purple one. And you know if Prince Rodgers Nelson-who was so proud watching these girls in the finals last year-was here today the artist would be so honoured with what he’d see.

This court collaboration collection is full of diamonds and pearls. It feels like Minnesota’s new power generation have started a revolution for Minneapolis’ king. As they parade these joints up and down the woodgrain with the leather, fans are going delirious like dinner with Delores. Long live the Prince like his legend in these legacy making basketball shoes.

Maya Moore’s purple new age Nike Air Jordan’s, updated from M.J.’s classic red, white and black banned 80’s kicks will cause anything but controversy. And whilst Seimone and Sylvia’s pen personalized kicks, featuring the Love Symbol that the Artist referred to himself for a period when he no longer said “My Name Is Prince” and tributes to classic tracks like ‘Alphabet St’, ‘Hot Thing’, ‘Get Offf’, ‘Pink Cashmere’ and more really are the cream of the crop. It’s the white Nike purple raindrop trainers that really are the most beautiful ones.

We take our raspberry berets off to the Lynx.

Now dearly beloved it’s time to get through these finals!

In this article:Featured, Kicks 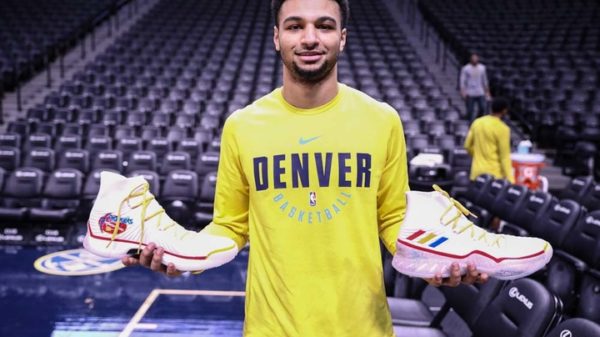 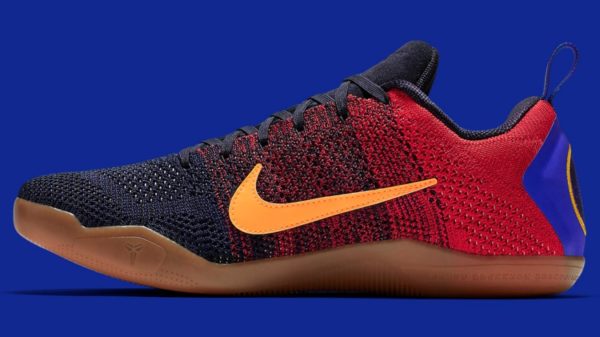 Italy may be the European country that the Philly born Los Angeles Laker legend Kobe Bryant was raised, but he spent some of his... 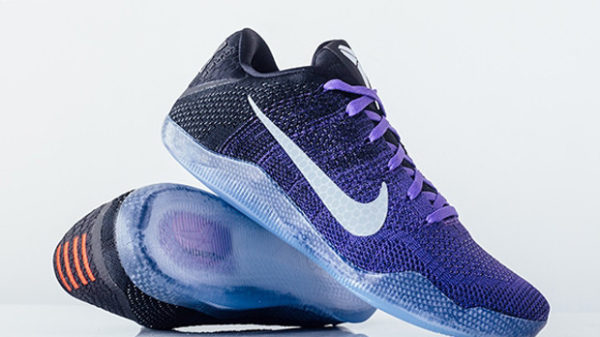 That’s it for Kobe Bryant folks! No, the retiring star hasn’t hung them up just yet (give it a couple more games…still doesn’t feel... 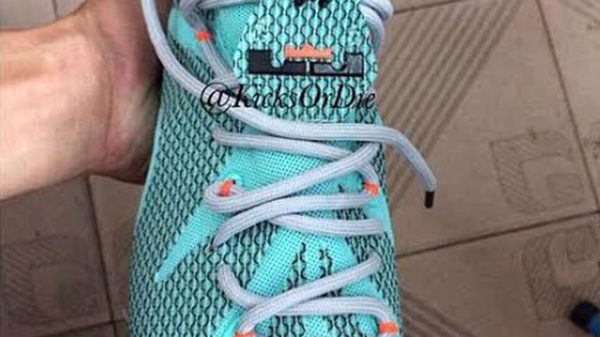 No official word yet from Nike but internet is buzzing with the first images of what is rumored to be LeBron James 12’s. How...