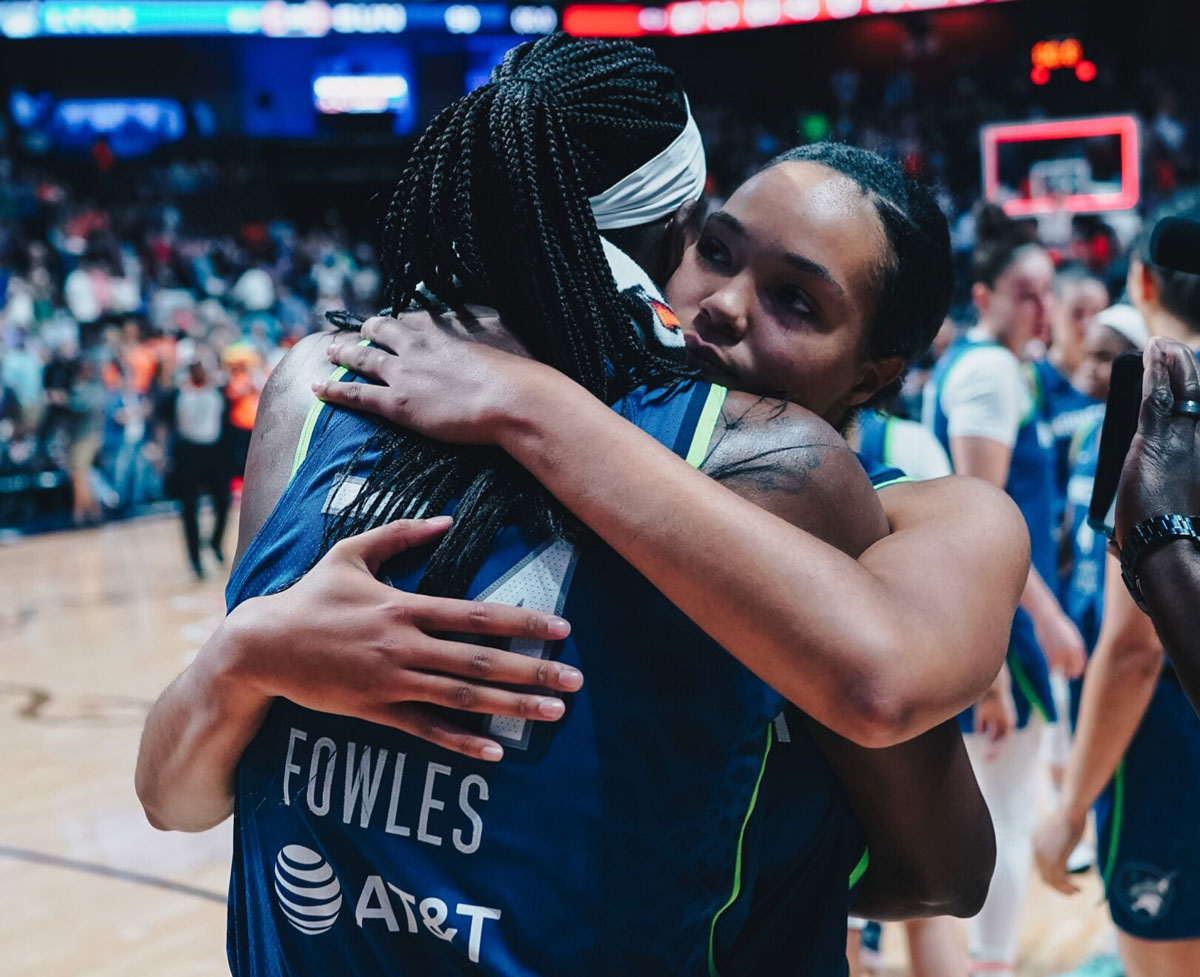 The Connecticut Sun may have set on the Minnesota Lynx’s playoff hopes and the career of Sylvia Fowles, but what the greatest defensive player in the history of the W has achieved will always hold guard.

Just days after she faced fellow retiree Sue Bird for the last time, Sylvia had one last game to find a path to the postseason.

Syl and Minny came up short, but this last dance was a wonderful waltz for the big woman and one of the best in either association.

Fowles’ play has garnered her two WNBA rings to go along with two finals MVP awards. A 2017 regular-season Most Valuable Player certification and eight All-star selections. Not to mention seven All-WNBA team nods and four WNBA Defensive Player of the Year trophies (are we about to see a fifth?). Oh, and four Olympic gold medals too for your Hall of Fame consideration. No wonder, one of the most decorated players in the world is part of the W25 anniversary team.

Sylvia Fowles is the all-time Women’s National Basketball Association rebound leader with 4,006 boards. Defensive boards too, with 3,203 glass cleans. If that wasn’t enough as you wipe your fogged goggles, Fowles is also at the front of the W history books when it comes to field goal percentage, with an assured 59.8% percent.

Take that to the bank.

Serena, Sue and Sylvia. We’re saying goodbye to a lot of great women this year.

Sports will never be the same, but the legacy they have left will last forever.

Fowles started her foul-line guaranteed career with the Chicago Sky. But after stops in Moscow, Istanbul and Shanghai, it was clear to see she was only built for the Minnesota Lynx.

All for a wonderful eight years in the Twin Cities before this final ride.

And what a way to mark it with her 101st double-double for the Lynx. Not to mention her career 169. Another most in history for her story.

Sweet Syl’s swan song may have been soured by playoff elimination, after an injury that will require surgery almost spoiled her last season. But she still fought right until the final horn, losing 90-83 to the Sun. Besides, she’s tasted the sweet success of champagne before. Twice over.

But the milestones she has left in this game may literally never be passed and her legend will be engraved forever.

In a poignant and powerful moment filmed for the Lynx’s social channels, Fowles was seen hanging up her Minnesota jersey, before taking a moment to soak it all in. Kissing her hand and touching her name above her locker for one last time as she said a silent goodbye to the game, all the spoils and the adrenaline rush.

She will see her number 34 again, though. It’ll just be a little higher in the Target Center. 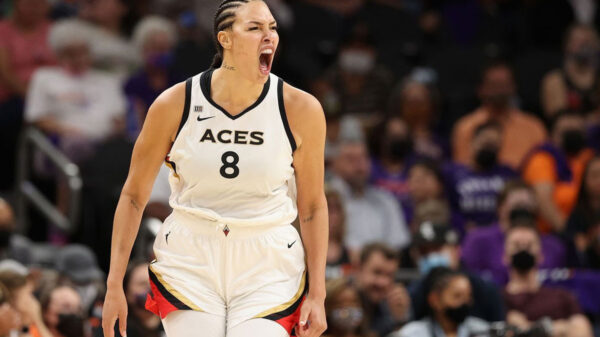