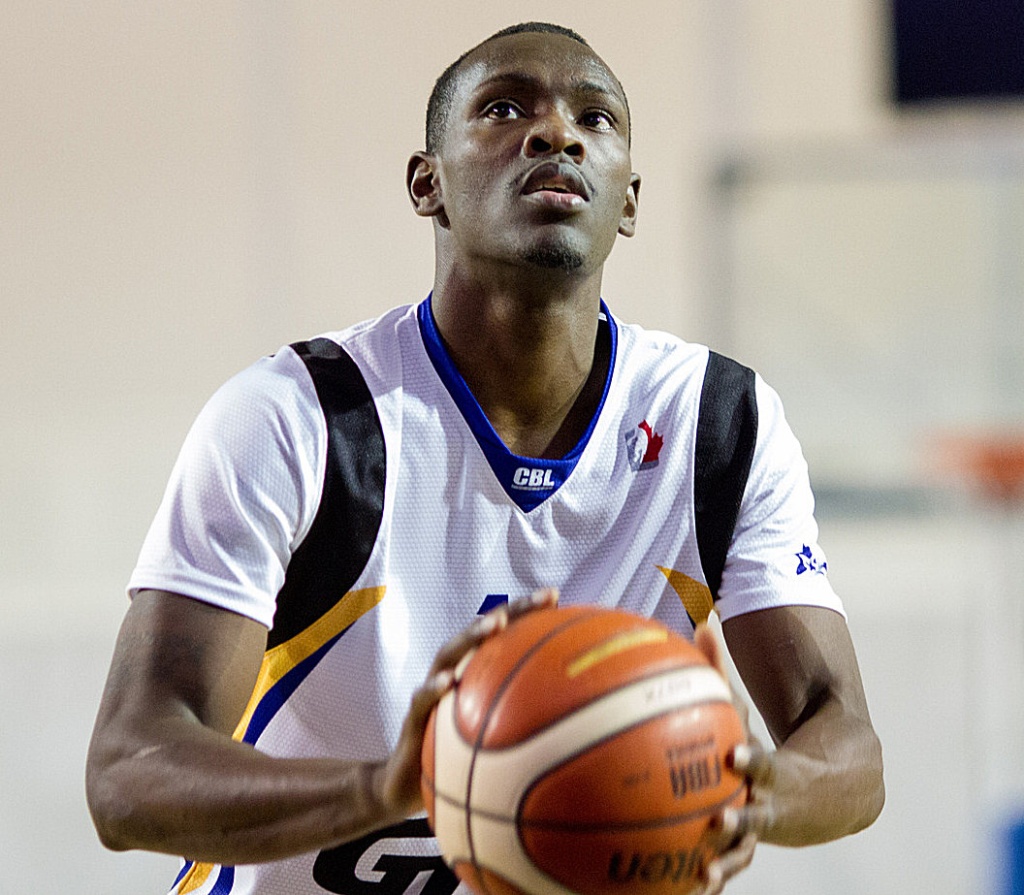 The Toronto Pan Am Sports Center and West Hill Collegiate sit within each other’s shadows in East Scarborough but for Kevon Parchment the journey between buildings has taken him across a continent.

The 26 year-old Parchment’s basketball journey started at the age of five when he landed in Scarborough from his native Jamaica – a time when Vince Carter was mesmerizing the National Basketball Association and Canadian sporting public.  For young impressionable athletes, like Parchment, the phenomena of Vinsanity, that was unfolding in his own back yard, had consumed him 24/7.  “I grew up watching Vince Carter and he really inspired me to play basketball,” announced Parchment who spent many an hour mimicking his hometown hero’s trademark moves on the outdoor parks of the Mornelle Court housing complex.

Basketball became very serious for Parchment as he quickly grew into his athletic 6”3”frame.  There was only one place he wanted to play – a high school within a stone’s throw from home with a rich basketball tradition.  “West Hill Collegiate was the school I always wanted to go to growing up,” he announced.  “Great players like Denham Brown and Jevon Shepard (both Canadian Internationals) played at West Hill and it was a good experience for me as we had a really good team,” he stated.   In addition to impressing college scouts throughout his high school tenure Parchment attached himself to the Jamba Cats – an east end Toronto REP team created by former NBA player Jamaal Magloire

American College basketball came calling for Parchment’s talents and he eventually landed at Tallahassee Community College in Florida where he red-shirted during his first season.  He admitted that his time at the JUCO school was invaluable but he eventually returned to Canadian soil transferring  to Lakeland College in Alberta where he led the Rustlers to a perfect 20-0 season.  During his tenure playing and excelling in CCAA ball he entertained several offers to migrate to a Canadian University.  After one visit to the University of the Fraser Valley, with its picturesque campus in Abbotsford, British Columbia, the talented guard was convinced that he wanted to relocate to the West Coast where he could play ball and gain a valuable University Degree. Parchment helped the Cascades establish themselves as a legitimate CIS Western power, capturing Conference Championship and in 2002 and 2004.  During his four seasons at UFV he cemented himself as one of the team’s most versatile performers, not only being a leading point getter but also impacting games blocking shots and rebounding.  After maxing out his CIS eligibility,while garnishing a Degree in Kinesiology, Parchment was ready to write a new chapter in his life.

The Canadian Basketball League came calling and he was invited to play professional basketball for his home town.  Garrett Kelly, the Head Coach of Scarborough, has been impressed with Parchment’s engine as well as his desire to get better.  “He has a special skill, he is capable of playing harder than other players,” announced Kelly of the young Canadian.  “It sounds cliché, Kevon has an extra gear that he operates at that allows him to chase down rebounds and loose balls, and defend well,” added Kelly who has inserted his home town player into critical game time situations.

The eventual goal for Kevon Parchment is to open his own clinic with a physiotherapist, chiropractic and message therapist.  But for now he is primarily focused on entertaining basketball fans at the Toronto Pan Am Sports Centre where he is enjoying a basketball homecoming.