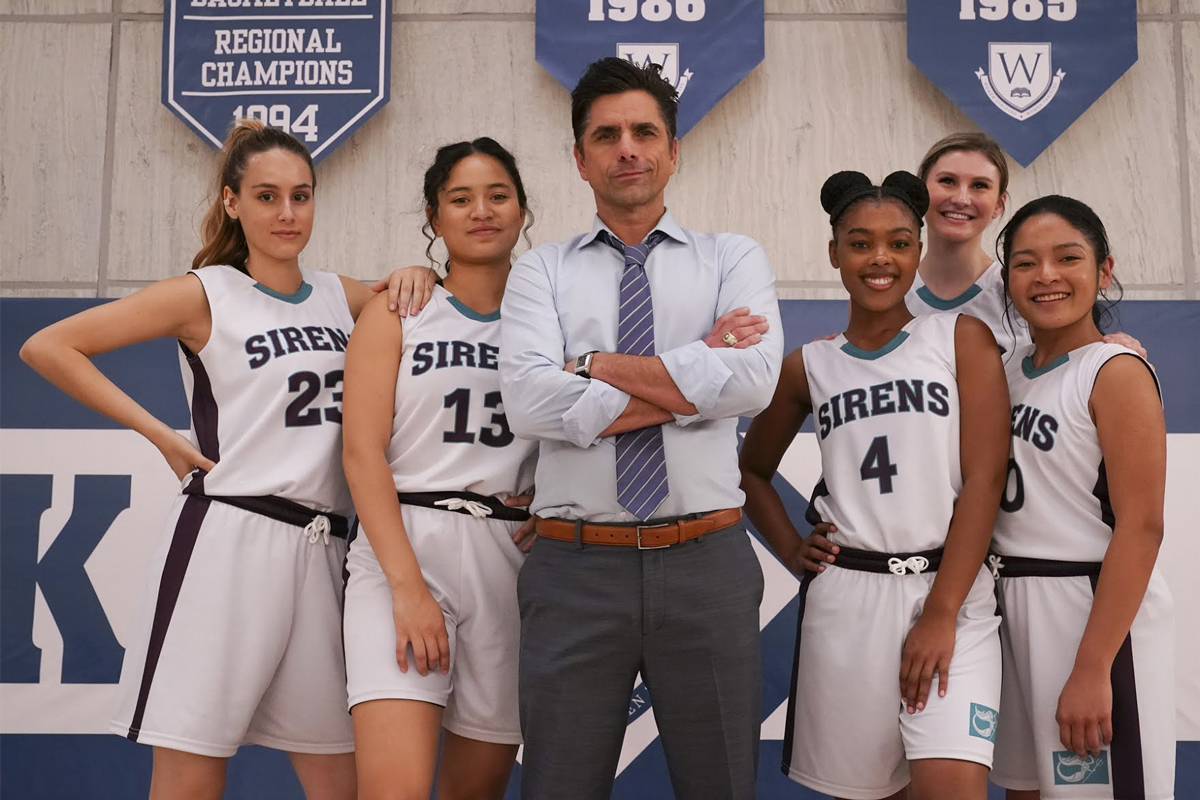 Hoop dreams are making their way through screens like a pick and roll, right now. Even if, entertainment can’t get much more epic than the actual NBA playoffs that we are in the midst of at the moment.

Adam Sandler is about to do the ‘Hustle’ next month on Netflix, as a fictional scout for the Philadelphia 76ers. Lord knows the city of brotherly love needs one now after James Harden did his best impression of the guy the Sixers traded him for, as Miami closed out Philly in the semis.

It was only a couple of years ago that the comic turned dramatic actor, Sandler was betting it all on some ‘Uncut Gems’ with Boston Celtic legend Kevin Garnett for the streaming service.

I guess the Chicago Bulls documentary wasn’t ‘The Last Dance’ afterall. Netflix alone has enough basketball movies to create a league pass on their platform.

If you total up all the hoop movies out there. From the King’s ‘Space Jam’ sequel, to more ’30 For 30’s’ than millennial birthdays. You’ll be looking at Giannis numbers. There’s even a legacy movie coming out about Antetokounmpo’s career this summer on Disney +.

But if you feel like Jerry West towards HBO’s ‘Winning Time’ based on ‘The Rise Of The Lakers’, then Mickey Mouse has some family friendly entertainment for you.

Without Kareem Abdul-Jabbar telling any kid on ‘Airplane’ where to go.

Sure it may be as predictable as a Stat Muse or Legion Hoops tweet (yikes), but ‘Big Shot’ on Disney Plus is more than worthy of an addition to your watchlist.

Moral messages that aren’t rammed down your throat like a dunk from Ja Morant. That fond feeling you get when you just know the road to a shows’ victory is paved with the best intentions. ‘Big Shot’ is a big statement for girls basketball. In a time when, one of the game’s biggest stars is still detained in Russia (we are BG. Now bring her home).

The gates of this high-school talk about “enriching young women’s lives”. And this is exactly what this show aims to do…and then some.

Must Read:
Time To Draw Up 'The Playbook' On Netflix

“Let’s go win a basketball game,” Coach Korn (no relation to the heavy metal band) says before each game. And simply put this show is quintessentially what hoops is all about on the road to its own glory.

80’s ‘Full House’ legend John Stamos of ‘ER’ and ‘General Hospital’ fame, still doing his thing on ‘Fuller House’ and the hit show ‘You’, is the star of this show. But you know who steals it as they run the world like Beyoncé to a Blackpink song? The girls. Now how do you like that?

Stamos is all class. Taking his talents to this Californian Westbrook school. And why not? Even if his disgraced college coach has been booted from the NCAA after throwing a chair at a referee. Very timely in the wake of what went down at the Oscars between Will Smith and Chris Rock. But also very pointed in the fact that everybody deserves a second chance. Let’s hope that message translates like one from a coach to his players.

Jessalyn Gilsig (‘Vikings’) is his amazing assistant, good enough to head her own team. Star of the future Sophia Mitri Schloss is the daughter that wants coach to put the time in at home, all as she’s making it out on her own.

Coming of age the team of Sirens is what really wins in this shot for Division 2. Nell Verlaque is the star of the actual teams show. But there’s no “I” in that, or her name. Cricket Wampler plays it for more than laughs as Giggles and Tisha Custodio is anything but her Mouse nickname.

But it’s Tina Le as Destiny Winters who is the real soul of this story and the family matters that are brought to the table in something we can’t spoil, but is just bold and beautifully done. All heart and humanity, without a shred of cliché or child’s play.

Everyone can learn from prudent and personal storytelling that takes charge like this.

In the end, ‘Big Shot’ may miss some people-even we’re late to the game-but it still puts a lot of points on the board.

And that’s why it’s coming back next season too.

In this article:Big Shot, Disney Plus, Featured, John Stamos