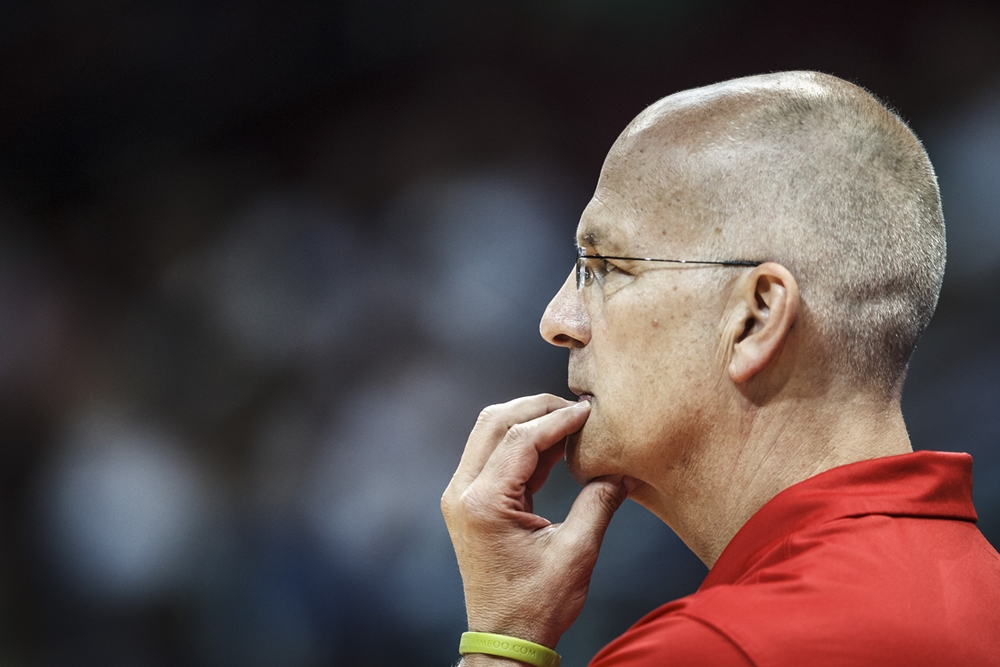 New Zealand hasn’t had the luxury of an NBA player suiting up for them since the newly appointed Brooklyn Nets GM Sean Marks rode the pine in the league for much of his career. Despite the lack of familiar names on the roster however, their early tournament results indicate this won’t be a walk in the park for the Canadians.
After New Zealand gave the tournament favorites from France a big scare in the final game of the opening round but eventually came up short, the loss sets them up for a semi-final match-up with Canada on Saturday.

The tall blacks have come out of the gate strong in both games thus far, perhaps in part due to their intimidating haka performance before tip-off. They were the better team against France and the Andre Blatche-led Phillipines for much of their contests as they led by double digits in the 2nd half of both games.

The trouble they have had closing games though is why they will be playing Canada on Saturday. They have been victimized by 2nd half runs of 18-8 and 22-2 against the hosts and France respectively. 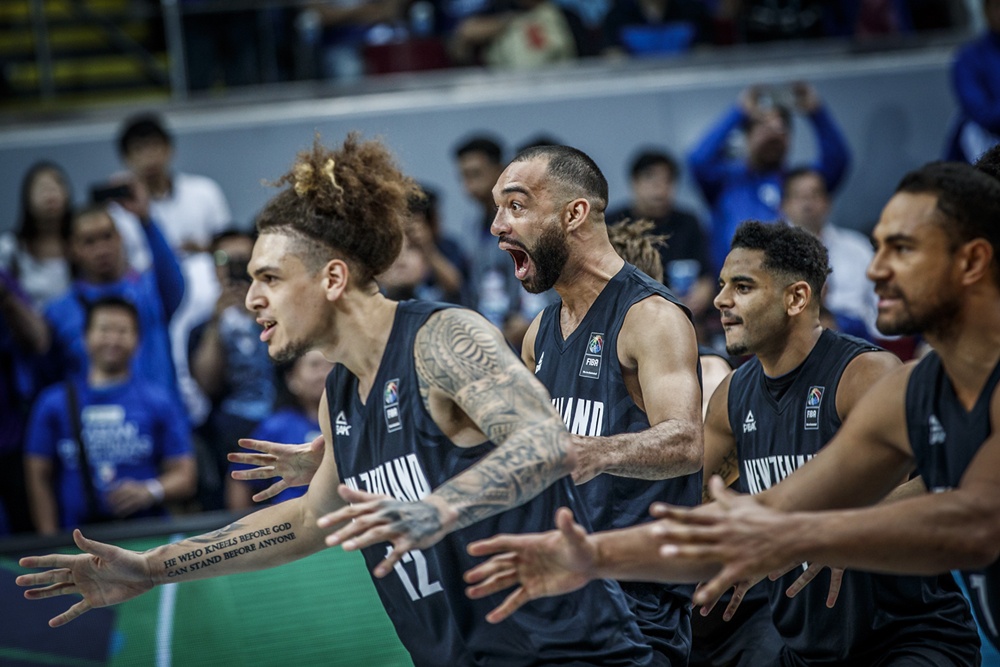 Without a true “go to” guy, New Zealand relies most on guards Tai and Cory Webster in key moments. Younger brother Tai has shown great potential running the team despite only just finishing his sophomore season with the Nebraska Cornhuskers of the NCAA’s Big Ten Conference and being in his first appearance on the national team. Tai will likely have a tough time going up against the more experienced Cory Joseph and Tyler Ennis.

Canada’s biggest issue may be containing New Zealand’s active rebounding, something that hurt the red and white against Senegal. France was a surprising -12 on the offensive boards against the Kiwis, with 2 tall blacks combining for 14 on their own.

Canada will need to avoid the 3 point drought that plagued them against Senegal, as the same fate for France had them 0-14 from beyond the arc and down 10 to the tall blacks at the end of the 3rd quarter.

Must Read:
Ryan Kelly Believes He Can Fly As Lakers Win On A Dunk

Catch the game at 6:30am EST on Saturday with the final set for Sunday at 9am EST, both on TSN.