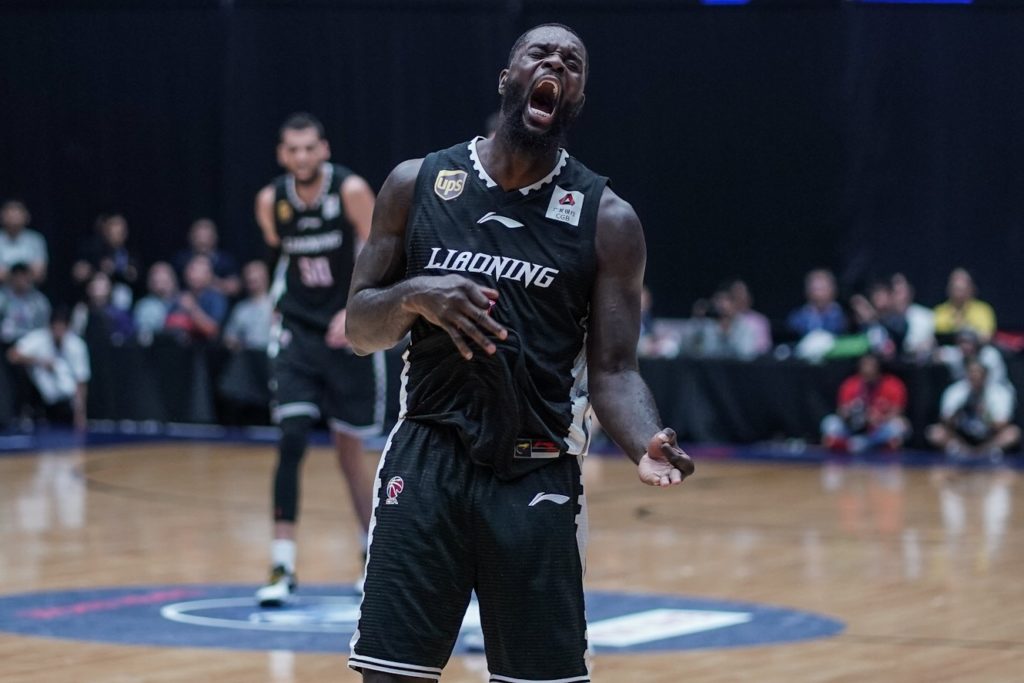 From playing with LeBron and the Lakers last season. To getting an early start in the Far East for this one. Getting in opponents faces like he used to do when he went up against the King. Blow in his face all you want…but its just hot air.

Lance Stephenson is back baby!

Like you’ve never seen him before. Running his town in China for the Liaoning Flying Leopards.

To quote Charlie Murphy talking about Prince in an infamous Hollywood stories episode of Dave’s ‘Chappelle Show’, “this cat can (still) ball man”!

To those who think a couple of strings have popped off Stephenson’s guitar then just watch him play and strum along. Lance is still makin’ ’em dance with the NBA’s most famous celebration…except the league just lost it and one of their premier performers and fondly favourite, cult celebrities in the amazing association of epic entertainment.

Turns out the Lakers should have held on to their veteran big name meme team a little longer. Although they did re-up with pure point Rondo running the show and the centre who should start in JaVale McGee. But in not keeping one of their biggest bench presence spark plugs of camaraderie and chemistry since the days of Rony Turiaf or even Mad Dog, Mark Madsen, this is almost as heart-breaking as losing all the kids in the Hollywood divorce for Anthony Davis. But we love reunions almost as much as we love redemption in this league and with BIG3 MVP Joe Johnson inking a deal with Detroit that is going to see the Motor City Pistons assembly line cut former Laker Michael Beasley. We may just see this fellow wild card, big contributing star head back to the Chinese league he finished out the season with like he hasn’t just flown home already. We know one Leopard who would welcome him with back open paws and any other player with a name beyond a meme, not caring if he never changes his spots.

Just when you thought Ice Cube’s inspired BIG3 was the only prescribed route for former NBA players to EA get back in the game like museum exits via the gift shop then check out this exhibit. You only have to check a FIBA feed and see how France French kissed the United States out said tournament a year before the 2020 Tokyo Olympics in Japan to see that this game is truly global. It’s far more than just the United States. It’s the whole wide, watching and welcoming world. And one of the biggest hubs like everything in this world from business, to commerce and innovation is in China. Now that’s some development even the G-League can’t give you old man.

Coney Island’s own legend Stephon Marbury became an icon here, remaining after he retired…and this guy was a superstar under the Times Square, World’s Most Famous Arena lights of being a New York Knick in the Madison Square Garden of hallowed hoops Eden.

Must Read:  Canada's U16 Team loses heartbreaking OT semi-final to Argentina at 2013 FIBA Americas U16 Championships

Are you listening Carmelo?

You too Dwight…give it a couple of months.

With 35 and 10, double decadence in the playoffs, Lance just put an end to San Miguel like last orders at the bar and now next rounds on him as he mime guitars until the fat lady falsettos in her stilettos to everyone raising a glass in toast.

The all dunking and big shot scoring player looks like he’s stepped into a rejuvenation machine…until you see just how much he afforded with his spare chance minutes last year on the biggest stage in Hollywood. He looks like he’s having a Swayze. And Chinese Basketball in turn the time of its life.

All Stephenson needed was another chance. And boy is he taking it right now. At this point Lance will be back in the league before you can say “it’s opening night at the STAPLES Center.” But at this point would he even want back, causing big trouble in a not so little China?

(As a matter of fact after press Lance Stephenson lead his Leopards over Seoul to win both the Terrific 12 and the tournament MVP…like Jay what more can we say?) 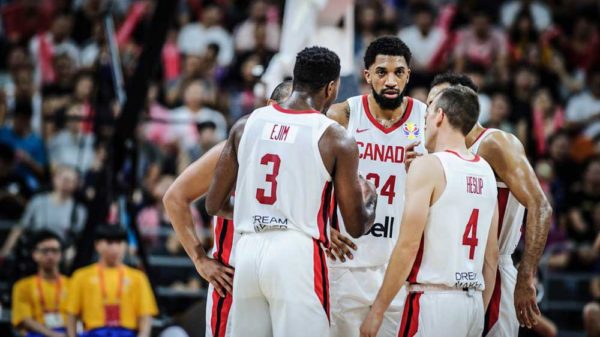 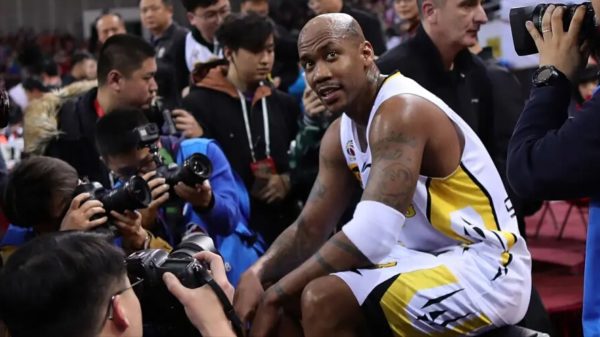 Father Of Dragons. Starbury To Coach In China

Remade in China. Stephon Marbury was one of the biggest NBA all superstar’s in the early 2000’s. Like his 2001 in the line of fire... 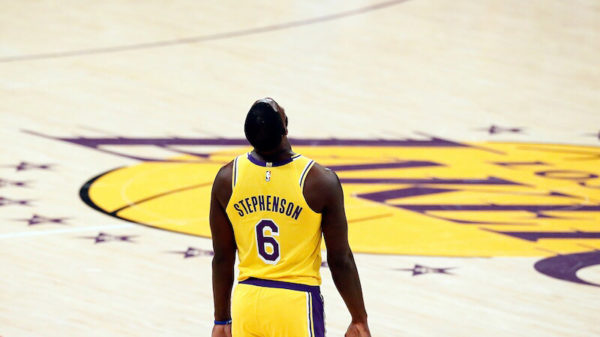 Slappin’ da bass. I love you Lance. At the moment the Lakers don’t have a whole lot to sing about. Sure it’s been a... 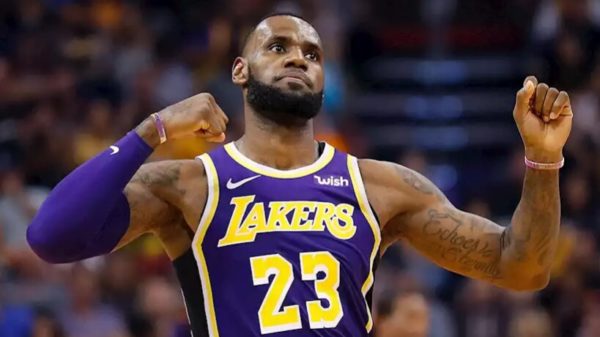 So I guess Kobe Bryant isn’t coming out of retirement after all. The Laker legend told Jimmy Kimmel in Hollywood this week that he’d...

Tim David HarveyOctober 25, 2018
Do NOT follow this link or you will be banned from the site!