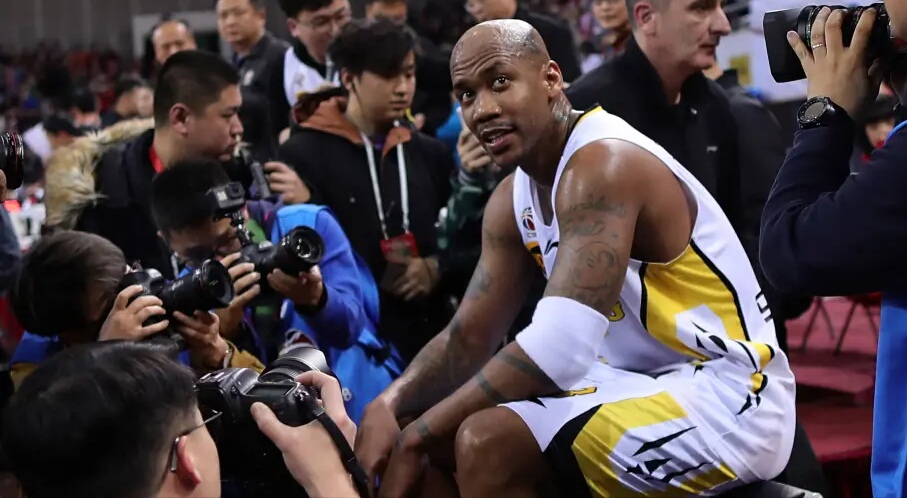 Father Of Dragons Starbury To Coach In China

Stephon Marbury was one of the biggest NBA all superstar’s in the early 2000’s. Like his 2001 in the line of fire shootout with Kobe Bryant-following their seasonal, scorching matchup-which turned the fourth quarter of the All Star game in Washington DC to a playoff one. The Coney Island Point Guard product had placement in Fat Joe lyrics and Terror Squad videos. His shirtless, SLAM cover was as ‘Money. Power. Respect’ iconic as Allen Iverson’s ‘Soul On Ice’ best ever classic. And his ‘Showbiz and K.G’ Minnesota Timberwolves one with Kevin Garnett was remade by Kevin Love (K.L.) and Ricky Rubio too (what a dynamic duo both those perfect partnerships could have been more). Then the show-business of Star Marbury had the game of a big, blockbuster trade (before big, blockbuster trades), as the New Jersey Net was switched to the scorching and running Phoenix Suns for some guy named Jason Kidd (and we all know how that turned out). This former Jersey boy came back home as Starbury had the chance to be the king of New York like Carmelo Anthony leading the Knicks from the point. But like rotten Big Apple luck that all mellowed like ‘Melo too and Marbury seemingly made for Manhattan looked to escape from New York like the Statue of Liberty was ‘Cloverfield’ laying in the middle of Fifth Avenue.

It was time the Point God with a New York state of grind switched from the concrete blacktop jungle of New York to a whole new playground. Steph with a shot at redemption took his ball to the Far East. Known for changing the game and breaking down barriers and borders-his discounted sneakers, affordable for all really knew how to kick game with everyone-Starbury’s star turn wasn’t just another NBA flame-out trying to find some burn in another country like still capable stars Steve Francis or Michael Beasley (bring him back Lake Show). He really remade his name there. Possibly having not only a redemptive resurgence, but arguably the better and for sure the more enjoyable part of his career in a closing chapter that saw him soar.

Retiring at 40 in tears and iconic status in China like Chan for all the years he kicked game, Marbury ended his career with 20 points, a step-back dagger three and the win for the Beijing Royal Fighters, otherwise known as the Beijing Fly Dragons that this fighter breathed fire into. As the crowd cheered “Ma Buli MVP,” “Ma Buli, I love you,” and “My Hero,” and even cheerleaders cried as Stephon got his ‘Jerry Maguire’ on telling everyone in attendance that his career in China “completes me.” Getting poetic the biggest Basketball star in China after Yao Ming continued, “At one time I had no place for the blood to go, and you opened up a portal to your hearts for me to flow. You let me live when I was dying; I can’t explain how I feel as I’m crying”.

Beautiful…but you had us at the Tom Cruise sports agent reference.

Now the man who was the same huge part of the best ’96 draft class with the likes of Kobe Bryant, Allen Iverson, Ray Allen, Steve Nash and Samaki Walker people has shown he was in a league of his own as a three time CBA champion and six time All Star. His time further East wasn’t a footnote like his season with the storied, legendary Boston Celtics. For him and the nation, it was everything. And now his next chapter reads from the dry erase of hoops history.

Because now these fighting dragons have named Stephon Marbury their new head coach. Imagine that! This Brooklyn born baller is about to rule the world from the same sidelines he closed out his playing days with his hands together in prayer as every camera taking an immortalized shot of a moment for life bowed before him. Now set to lead the likes of impressive former Laker Thomas Robinson (having his own Hollywood moment over there like Michelle Yeoh), this former Duck is about to be even more mighty.

This crazy, rich culture and a former NBA icon is showing you Basketball is bigger than just one border. 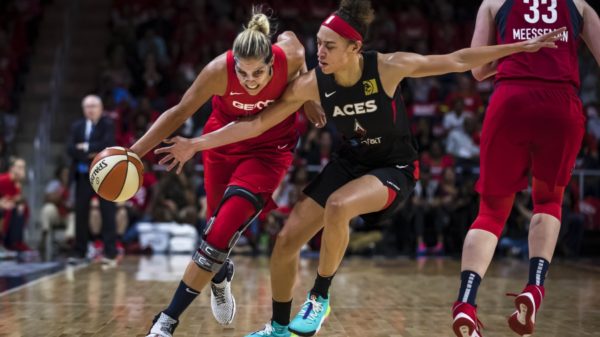 Watch THIS Work! The WNBA Bets On Women

Great expectations. Ten years ago the motto of the Women’s National Basketball Association was to, ‘Expect Great’. Now a decade later and into the... 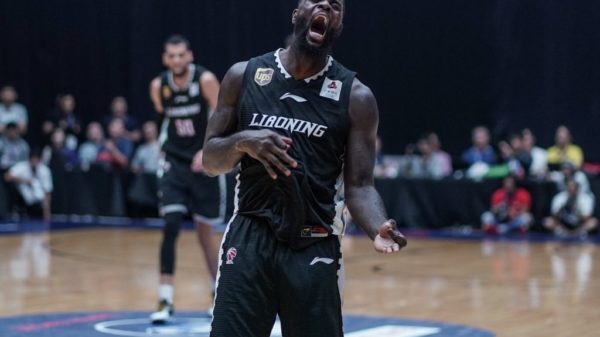 Remade in China. From playing with LeBron and the Lakers last season. To getting an early start in the Far East for this one.... 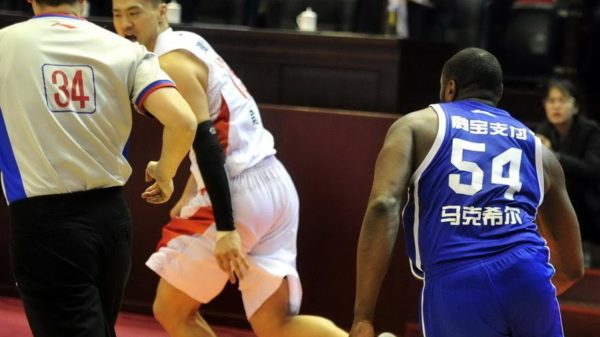 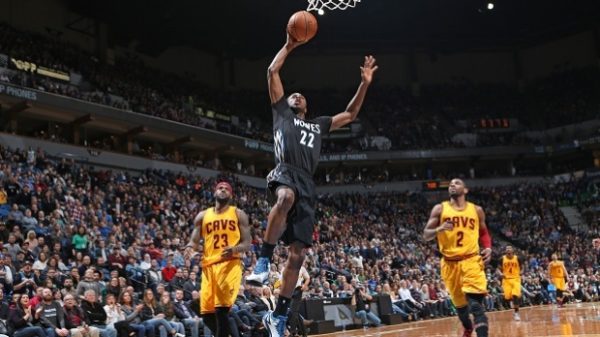 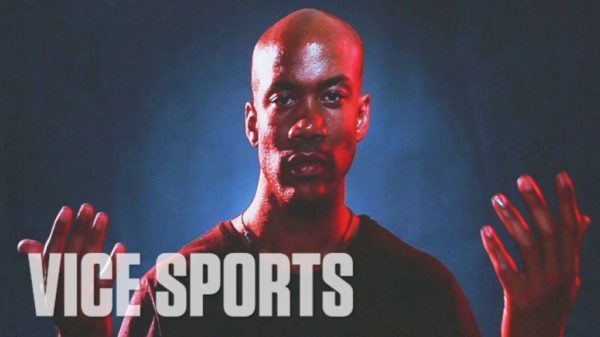 The Coney Island Kid: A Starbury is (Re) Born in China