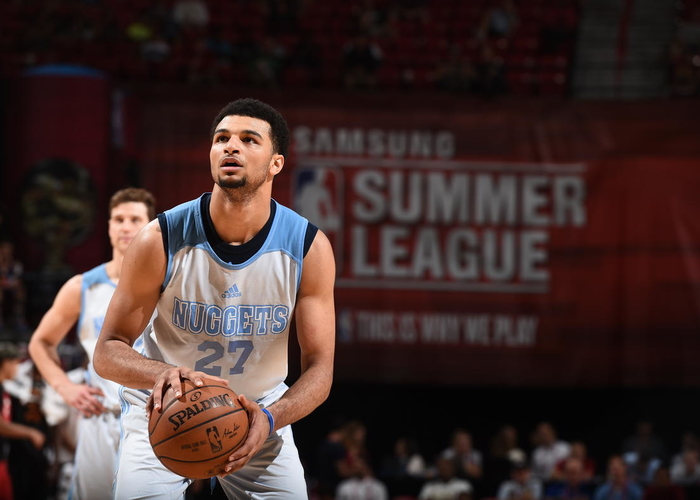 The NBA Summer League has become a breeding ground for Canadian basketball players from all spectrum’s including number one draft picks to undrafted talent. Below are the names of all the Canadian players currently playing the 2016 Utah & Las Vegas Summer League. The list includes Denver Nuggets lottery pick Jamal Murray, Trey Lyles of the Utah Jazz and few familiar faces returning for their second stints, in hopes of landing a roster spot, a 10-day contract or NBA D-league opportunity.