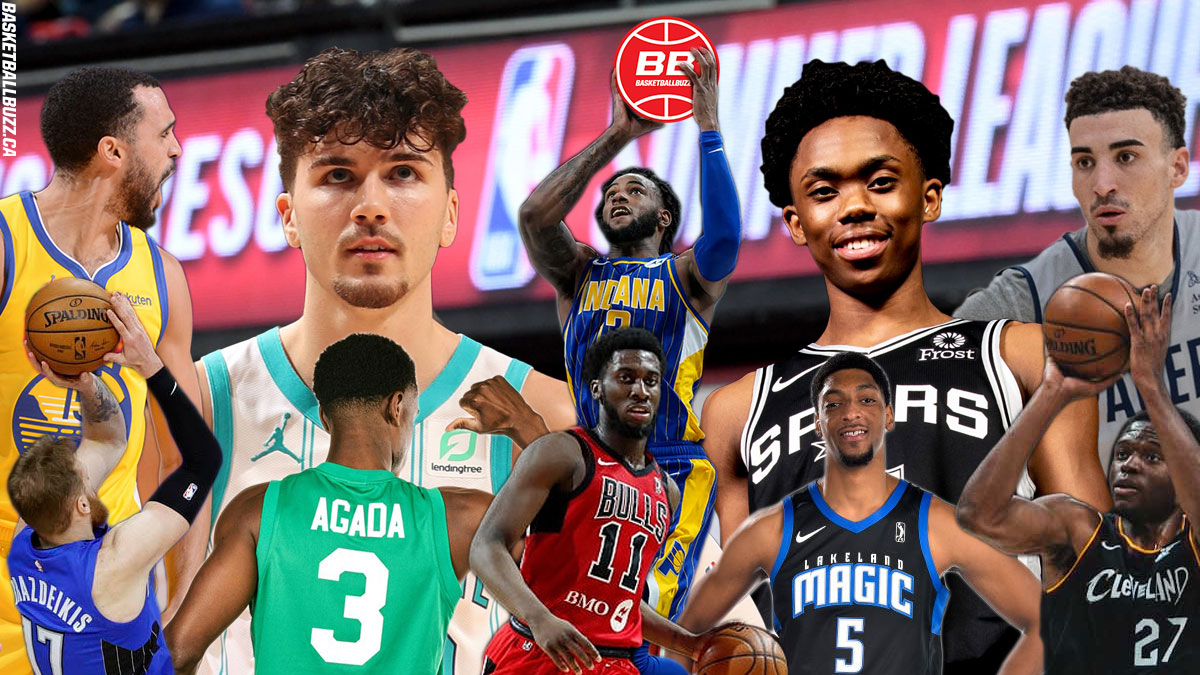 It’s back. After a one-year hiatus, the NBA Summer League will return to Las Vegas.

Furthermore, and as expected, multiple undrafted Canadians were signed, as Eugene Omoruyi and A.J Lawson were quickly and respectively signed by the Dallas Mavericks and Miami Heat.

Scattered across twelve (13) NBA teams a total 16 Canadians have been confirmed on 2021 NBA Summer League rosters.

The Toronto Raptors and head coach Nurse will continue the evaluation process of former Southern Methodist stud Isiaha Mike. The six-foot-eight guard followed up a solid season in Germany with a strong showing at Canada’s Senior Men’s National Team camp.

Below is a complete list of all the Canadian basketball players that will compete at the 2021 NBA Summer League in Las Vegas from August 8-17th.