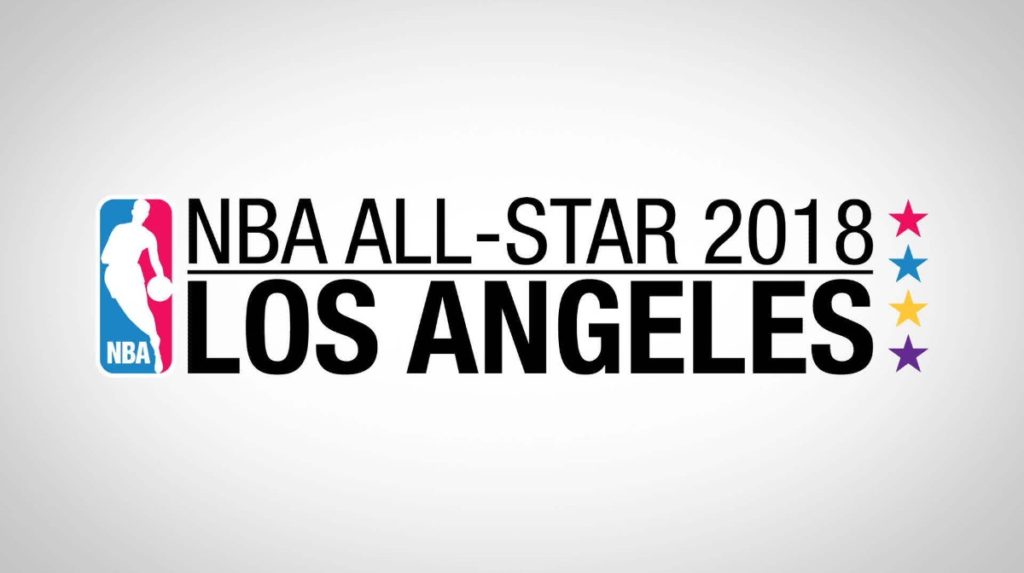 All Change For The 2018 NBA All-Star Game

In 2018, this forthcoming seasons All-Star Game next year in February (mark your calenders on the 18th to be exact) will change for the first time in its 67 year history. Hate it or love it like that months Valentines.

Out in California on the West Coast STAPLES home of the Lakers and Clippers, L.A.’s ’18 All Star weekend will take away East Coast versus West like superfan Snoop Dogg wanted to do in the 90’s NYC wake of him coming through and crushing the B.I.G buildings.

California is showing love for all sides. The best West and the beast East. In a coming together union that somewhat subtley stands next to the whole of these in some ways currently dis-United States in strong solidarity. NBA Players Association President and current Houston Rockets Point Guard escaped from the Clippers of Los Angeles knows all about freedom and is thrilled about the new idea he is throwing out in his old Lob City.

But as it takes off in the new seasons new year will this idea fly with fans?

Voting by conference and division, two by two in guards, forwards and centers won’t change this fall as fans punch ballots with frozen fingers come Winter. But from the pool of players drawing the most votes like Kobe or Mike in their last seasons, two captains from West and East receiving the most votes (Hello LeBron and Steph Curry) will pick the team they will suit up with from all the available vote getters ready to play ball.

From Golden State to the Golden Gate, even if many think this will finally bridge the East/West divide in talent more than anything. Think of it like when on the school playground you picked the best players against the wall for shirts versus skins. But this time the last to be picked won’t be some Marlon Wayans no hope from ‘Above The Rim’ as the King James chalk goes up.

It’s an interesting, inspired idea in the wake of a superteam age when LBJ say he would refuse to play “fantasy basketball” in reaction to a Carmelo Anthony for Kevin Love trade from the Knicks before the deadline that could have apparantly also resulted in fellow new Oklahoma Thunder struck star Paul George. But as James picks Wade, Thomas, Love and surely Carmelo, will he pick Kyrie? Or will new Celtic Irving go West with all those Durant, Thompson and Green Warriors that Steph will curry favour with amongst the best of the rest?

In this 2K age these MyTeam’s have the makings of a video game like fantasy come the star studded February, in a smartphone time where you can have everything at your fingertips by the touch of a Nike App new jersey. But will this idea be swiped right or spun out of control like that wonder why Dunk Contest wheel of misfortune? And what will the new swoosh sponsored jerseys look like…let alone what will they say?!

Whatever you think about all these chips down for all the marbles you have to love that all of this is being played and won for charity. The winner benefiting a Los Angeles charity of their choice. Now East versus West or the rest, whatever you choose THAT concept is the pick of this draft like wind of change next season.