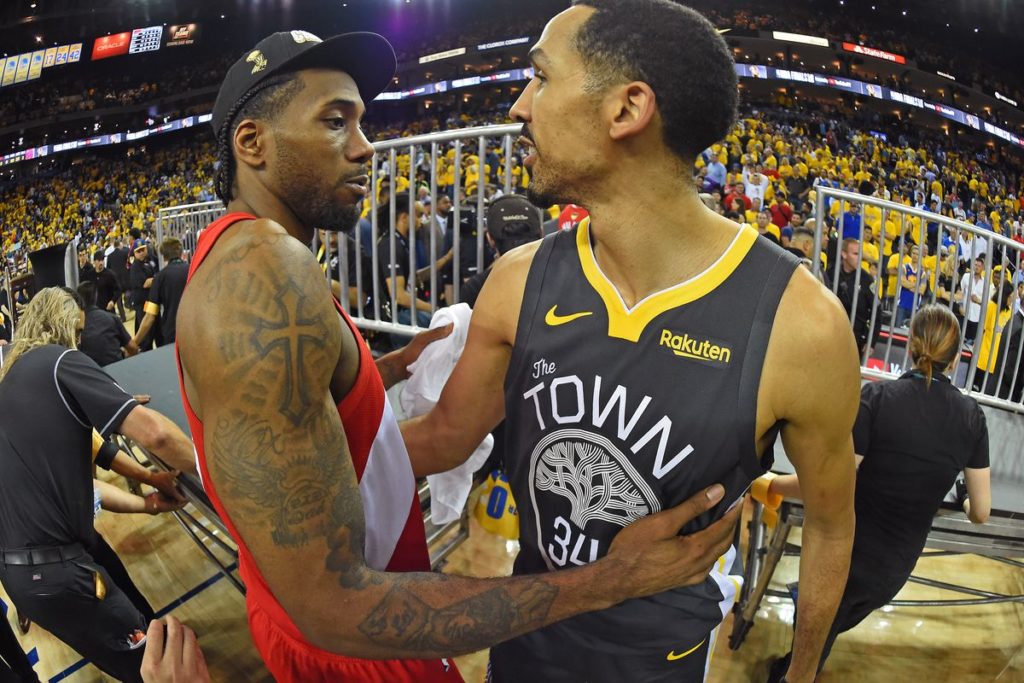 Shaun Livingston Lived For His Career

“I wasn’t supposed to be here”.

Shaun Livingston wasn’t even supposed to be still playing.

But boy did he.

He almost lost his leg.

But man he didn’t.

When Shaun Livingston entered the league as the fourth pick and a wide eyed kid with youthful exuberance above the rim in Hollywood. Him and the youngest Roc L.A. Familia (remember the classic SLAM cover?) crew of Elton Brand, Lamar Odom, Darius Miles, Corey Maggette and Keyon Dooling even took some of the bright lights of downtown L.A. from Shaq and Kobe of all dynamic duos from the basements of STAPLES. Arguably the most exciting Clippers team this side of Buffalo…yeah I said it Blake, Jordan and CP3…you too Kawhi and PG-13. It was an Iverson age of cornrows and tattoos. It was the generations hood to the storied Lake Show’s Hollywood history.

But then with a death of a dynasty a bunch of young Roc’s with the rock ended up all over the place too like State Property. The future of these young guns looked bleak like Memphis. Miles went to LeBron’s Land before the King. Elton ended up setting up his Brand in Philly. Whilst Odom went cross-court and stadium with the Lakers after a brief stint of talent in Miami when he was traded back to the bright lights and Kardashian city for Shaq.

But what happened to Shaun Livingston was so much worse.

With Charlotte as a Bobcat Shaun suffered a gruesome injury so bad it almost made Gordon Hayward’s opening night one look like a sprain…almost. Lets not front for the funny that injury was so bad and his comeback story so good too ’till this playing day.

But no comeback story in this league is greater than Livingston’s, living for his career.

He almost lost his leg. Instead doctors saved it and then through the hardest of work and the most powerful perseverance Shaun saved his career…and then made it even better. And he could even still catch a few above the rim.

Must Read:
LeBron James Is The Troll King

Number 34 ended up back in California with the Golden State Warriors via a comeback in the B.K. with the Brooklyn Nets. Out in The City of Oak Town he ended up winning three championships and going to two more finals before calling it a career yesterday and feeling “sad, fortunate and grateful” in his retirement. He was microwave more than just a super sub alongside legendary Sixth Man Finals MVP Andre Igudola (also gone this off-season with some guy name Kevin). He was an integral player to the dynasty influence that showed the Dubs were more than just the Splash Brothers of Steph Curry and Klay Thompson or Draymond and Durant. His jersey belongs up there in the new state of the art arena in San Francisco across the Golden Gate although his legend and legacy will always tram remain in the Golden State of Oakland, as the Warriors look to maybe Six Man legend Jamal Crawford to replace in joining big signing D’Angelo Russell in backing up the backcourt.

Now that’s what I call a true Warrior King.

Don’t call it a comeback unless it’s like this.

Advertisement. Scroll to continue reading.
In this article:Shaun Livingston 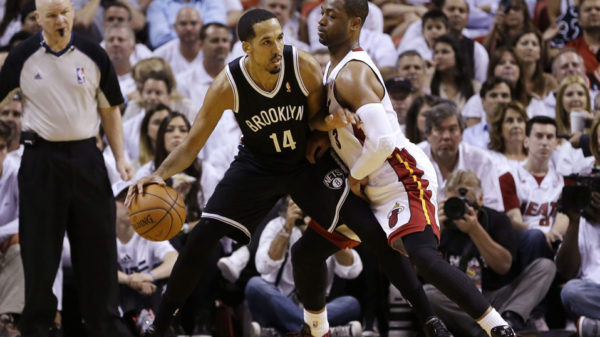 Shaun Livingston living for the City

Nets Gain. Amputation! That was almost the fate for 28 year old NBA player prodigy Shaun Livingston when he suffered a horrific knee injury...