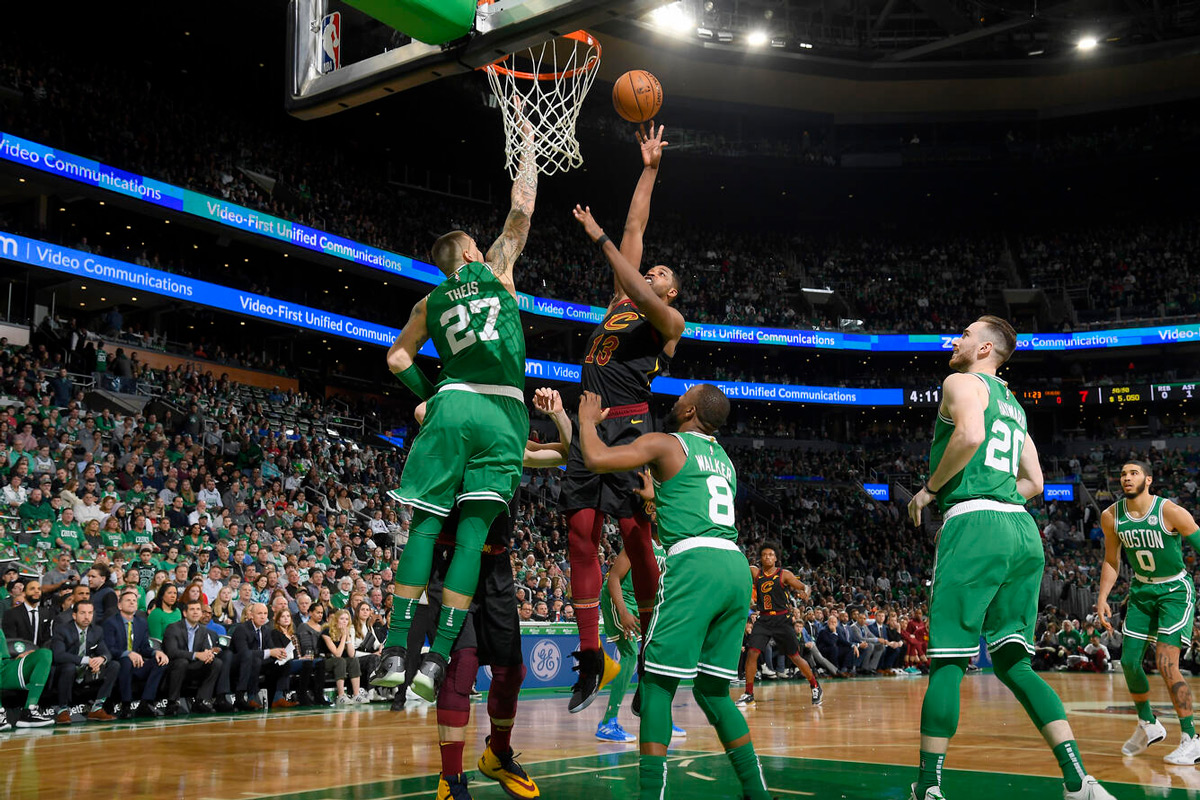 Tristan Thompson is on the move for the first in his NBA career.

The veteran Canadian forward agreed to sign to a two-year, $19 million contract with the Boston Celtics thus ending the longest serving tenure by a Canadian on a NBA team.

Thompson concludes his nine-year career run with the Cleveland Cavaliers holding respectable averages of 9.4 points and 8.7 rebounds. The Brampton, Ontario native played in a 619 regular season and 78 NBA playoffs games and was a vital piece in helping the Cleveland Cavaliers overcome a 3-1 series deficit to the Golden State Warriors to win the Cavs their first-title in 2016 over the Golden State Warriors.

A stalwart in the middle and an offensive rebound beast, Thompson’s fingerprints are well etched in the Cavaliers franchise record books for consecutive games played. The Canadian also ranks in the top 10 for games played (7th), rebounds (3rd), minutes (8th) and blocks (6th).

Thompson, the No. 4 pick of the 2011 NBA Draft played one season with the Texas Longhorns before being selected by the Cavs who also drafted Kyrie Irving with the first-overall pick.

The addition of Thompson to Celtics concludes a busy, short off-season with Celtics parting ways with guard Gordon Hayward and Enes Kanter.