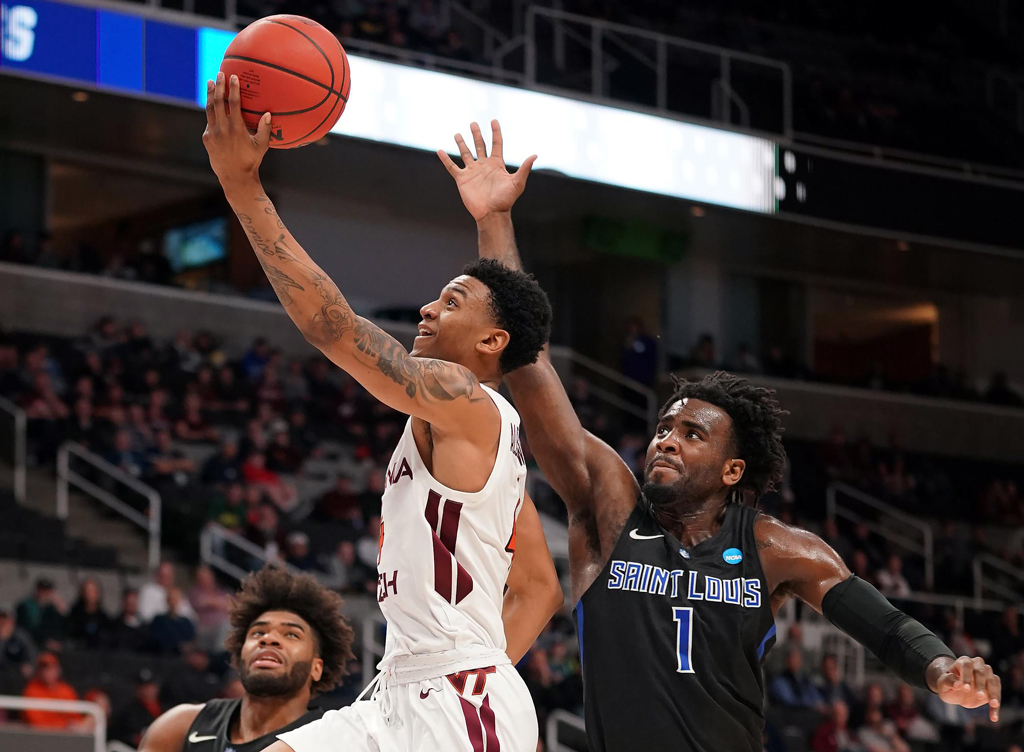 For the first-time in twelve-years, the Virginia Tech Hokies’ are marching on to the second round of the NCAA March Madness Tournament.

Canadian guard Nickeil Alexander-Walker, a sophomore guard from Toronto, Ontario was impressive in his second NCAA tournament game — finishing with a game-high 20 points to lead Hokies to a 66-52 win over the No. 13 Saint Louis Billikens.

Saint Louis had no answer for Alexander-Walker who continues to deliver for Buzz Williams, pulling down 6 rebounds and adding three steals on 8-of-13 shooting.

Virginia Tech last reached the second round of the tournament as a fifth seed in 2007 when it beat No. 12 Illinois Fighting Illini before being taken down by No. 4 Southern Illinois.

Since Alexander-Walker’s arrival, the Hokies have improved tremendously — reaching the NCAA Men’s basketball tournament for the third straight year — a first in the program’s history.

Like many freshmen during their first dance, Alexander-Walker’s 15-point, 3-assist, 2 rebound effort wasn’t quite good enough to earn an invite to a second date as the Hokies couldn’t quite get over the hump — falling 86-83 to a talented Alabama Crimson Tide squad in the first round of the classic eight-nine match-up.

No. 4 Virginia Tech (ACC) will look to cool off the Flames of No. 12 seed Liberty — the Atlantic Sun Conference champions, in the round of 32.