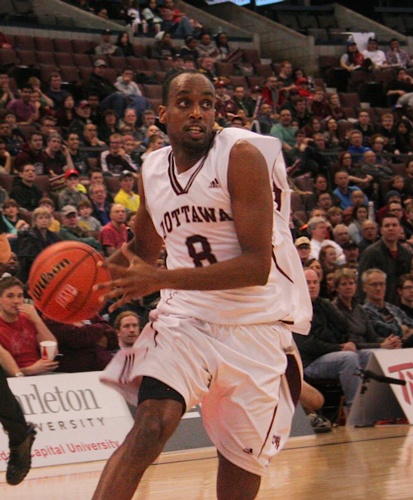 The Ottawa Gee-Gees lost a 97-85 contest to visiting University of Albany Great Danes at Montpetit Hall.

The Great Danes outscored the hosts Gee-Gees 24-18 after the first period and took a 44-34 lead into the break.

The Gee-Gees outscored Albany 28-24 in the third quarter to cut the lead to single digits at 68-62 heading into the final quarter.

Comeback aspirations fell short as Albany outscored the Ottawa 29-23 in the final ten minutes to earn the victory.

Sophomore Johnny Berhanemeskel led the Gee-Gees charge with 21 points, eight rebounds and five assists. Freshmen Serge Grenon was next in line with 18 points.

Emerging sophomore guard Chris Anderson was strong both on defence and on the glass, finishing with 16 points, seven rebounds and five steals.

Mike L’African had his first solid outing of his university career and added 11 points and a game-high five assists. 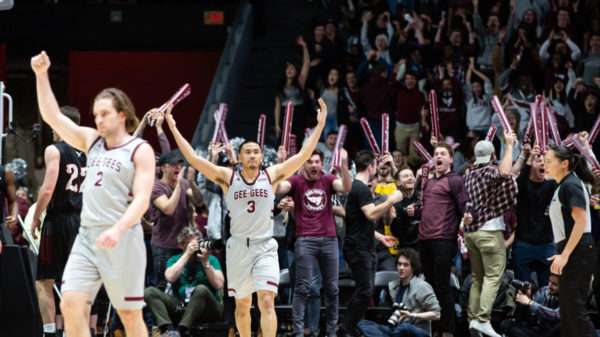