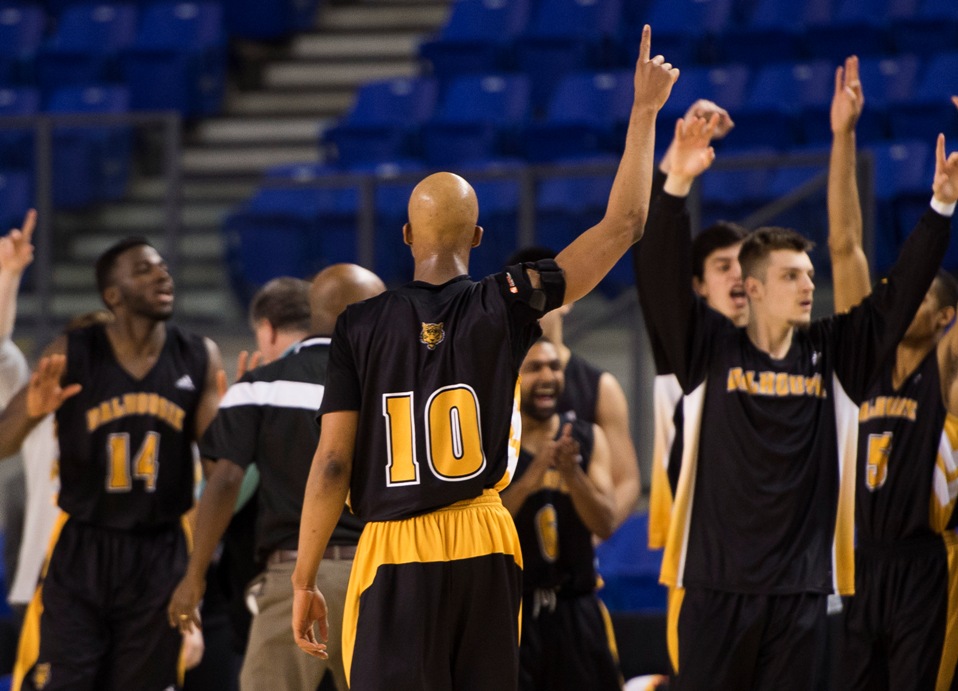 Vancouver, BC –  Coming into the 2016 CIS Men’s Final 8 there was a great debate over just how the Ottawa Gee-Gees, a wild card team managed to be awarded a No. 3 seed over other conference champions. Notably, one of those teams who felt they deserved a higher seed was the Atlantic University Conference (AUS) champions Dalhousie Tigers who earned their way to back-to-back Final 8 appearances by becoming the first team since 2002 to repeat as AUS conference champions.

Luckily for the No. 6 Dalhousie Tigers, the luck of the draw saw them paired in a Quarter-Finals tilt against a Gee-Gees team that came in limping into the National tournament, setting the stage for a potential upset and their very first quarter-finals win in seven appearances dating back to 1983.

Much like their AUS championship run, the Dalhousie fell behind early in the first-quarter 17-10, trailed for most of the game, and methodically climbed their way back using game changing runs. When adversity starred them in the eye — trailing the Gee-Gees 70-62 with a quarter to play, Dalhousie turned to their all-conference all-star point guard Rich Kaza Mata who scored 10 of his game-high 24 points to propel his team to their CIS Final 8 their first semi-final with gutsy 87-83 win over the Gee-Gees.

Kaza Mata took-over down the stretch scoring eight straight points in the late stages and finished 8-of-12 from the floor including 7-of-8 from the charity line.

Kashrell Lawrence added 14 points, six rebounds and four steals for the AUS champs who forced Ottawa into a season high 24 turnovers, converting them into 31 points. Dalhousie pounded the ball inside for a 50 – 36 points in the paint advantage and went to the line 24 times compared to 10 attempts by the trigger happy Gee-Gees.

We shot the lights out in the first half and I think that gave us a little bit of a false sense of success despite the fact that our defense was not great. The defense continued to struggle, especially on containment,” opened-up Gee-Gees head coach James Derouin.

“Their pressure defense gave us all kinds of fits. We knew that was coming. We prepared for it, we worked for it. But credit to them, especially Ritchie. He put his shoulder down and jumped into the defense. As aggressive as they played defensively, we shot ten free throws. That’s a sign to me that we weren’t low and we weren’t trying to counter their aggression with aggression. We didn’t handle it like the veteran group that we have and like we should have.”

The stage is now set for the Dalhousie Tigers (27-8) to face No. 2 ranked, eleven-time and six-time defending CIS champions Carleton Ravens, in what should be another high octane, pressure game which the Tigers have shown capable of winning under the tutelage of third-year head coach Rick Plato.

A closer look at the Tigers past three wins reveals a combined 7 points difference, earning wins over St. Marys 75-74 (AUS Semifinal), 87-85 over UPEI (AUS championship) and a slim 87-83 win over a Gee-Gees that was ranked in the top spot for over five weeks. 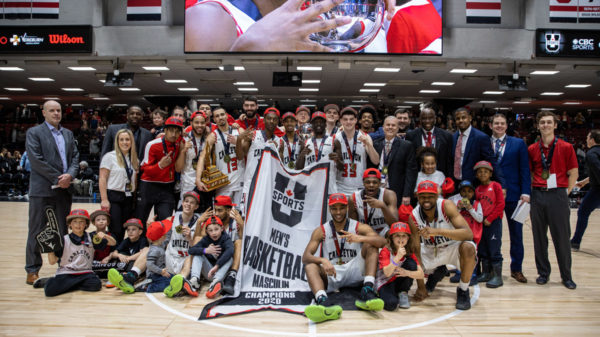 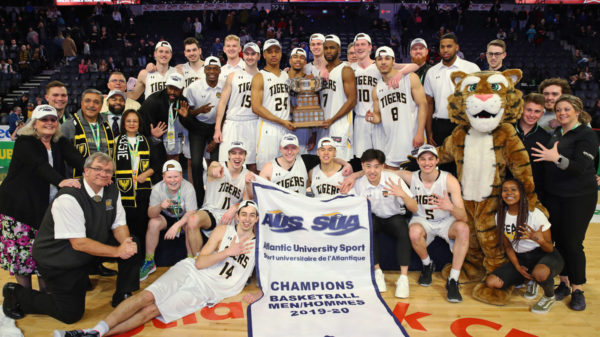