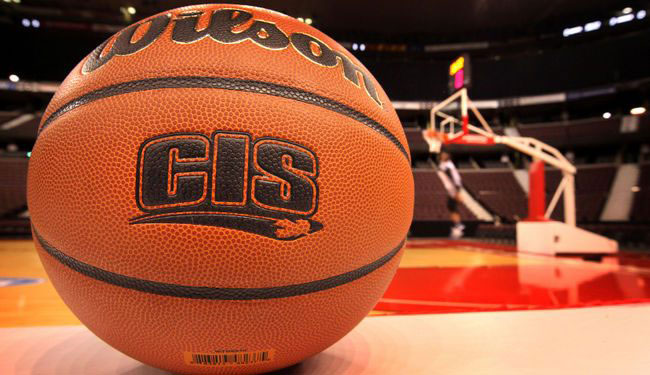 With the CIS/ U Sports Men’s Basketball Final 8 Championships coming to a close, it’s time to examine whether the event was a success or failure. In my mind both the Carleton Ravens and ScotiaBank Place did a poor job of executing this event for the past 3 years.  Let’s take a quick look at some of the notable mistakes and decisions that could’ve improved this tournament significantly.

Where was the Marketing?

It would have been nice to actually see a marketing campaign for the Final 8 Men’s basketball championships. I understand not doing it in year one, but you got to learn from your mistakes. I mean, Halifax purchases billboards ads throughout the city, especially around the Metro centre. What did the Ravens and Scotiabank Place do?  They marketed internally on their respective websites; I’m sorry basketball fans don’t go to capitaltickets.ca to find basketball content.

Enough said, most students have a hard time walking from their dorm rooms to their local gyms to support their school teams. What made you think that they would actually drive 45 minutes to watch teams from out of town? What about public transportation? What about a shuttle system?

Who are you kidding, we can count too. I guess the people at ScotiaBank Place were the only ones who took general high school math. It looks really bad when your press release says that there were 12, 000 people in the building when really there was only about 6500-8000. I guess corporate sponsors like that kinda fluff.

Inability to create an atmosphere

With ScotiaBank Place holding over 19000 seats, why not focus on filling up the lower bowls instead of having people scattered all-cross the arena? Did you ever think of bringing down an artist to entertain the crowd? Halifax was pretty creative with this, a few years back they had the announcement of the All-Canadians and awards winners during half-time of a game, and they actually went all out and made it entertaining for the fans. I guess having the Milk Mascot around was enough.

How do you go and partner up with a company like TSN/TSN2? They clearly have no understanding of Basketball in Canada? That’s the same company that locked out basketball/Raptors fans for a full year because they were more interested in getting subscribers. TSN is about hockey, not basketball!! Basketball is an urban sport, and correct me if I’m wrong, but, the only TV station that understands a lick of urban in this country is The Score.

TSN/TSN2 doesn’t broadcast any games throughout the year and they hope that all of sudden people will gain interest because you decided to send Leo Rautins and Rod Black down for a weekend? The Score starts showing NCAA basketball games around late January for a reason. Build a following throughout the season as an appetizer to the championships. It will be interesting to see audience ratings in comparison to The Score.