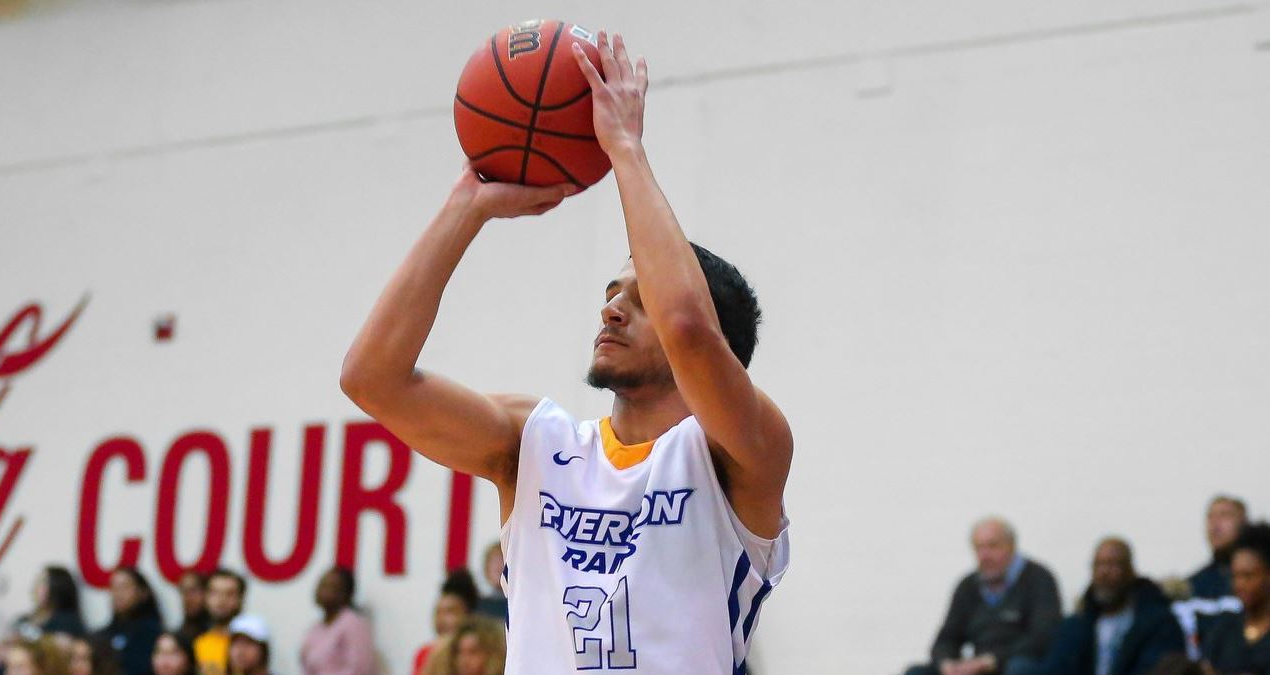 Zubair Seyed started his university career at Ryerson before playing two seasons in the United States. University of the Fraser Valley Photo

Ontario transfer Zubair Seyed is heading back to Canada after a solid U.S. junior college stint and an uneventful stop at Dixie State University in Utah.

Seyed (Cambridge, Ont.), a dynamic shooting guard, has signed with the University of the Fraser Valley in Abbotsford, B.C.

“He can definitely shoot it, he can get to the rim, and he can finish with both hands,” said Fraser Valley coach Joe Enevoldson in a statement.

“He’s also a solid student, and we’re really looking forward to seeing what he can do in Canada West.”

Seyed started his university career at Ryerson, where he was part of a team that narrowly lost the 2018 U Sports championship game to the Calgary Dinos.

He then transferred to Daytona State College in Florida, where he was a Mid-Florida Conference all-star with averages of 8.3 points, 1.9 rebounds and 3.7 assists per game.

“UFV felt like the perfect fit for me, school and basketball-wise, and B.C. is a beautiful place to live,” said Seyed.

“My goals at UFV are to win our conference, and go to the U Sports national championship.”

Stepping up in Fraser Valley

He’s positioned to make an immediate impact at Fraser Valley, where the Cascades finished fifth in the Canada West conference last season.

The team has lost high-scoring seniors Parm Bains, Matt Cooley and Sukhjot Bains to graduation, and will be looking for Seyed to step up.

“We have a lot of shots to replace, and we’re bringing in a guy who’s proven himself to be a bucket-getter at several different levels,” said Enevoldson.

“He’s been in a championship-level atmosphere at Ryerson, and hopefully he can bring that pedigree to our Cascades program.”

Seyed is perhaps best-known for leading St. Benedict Catholic Secondary School in a legendary rally in the 2017 Ontario high school AAA championship game, where he scored 52 points (30 in the fourth quarter) en route to a narrow 72-71 loss.

Advertisement. Scroll to continue reading.
In this article:U Sports, University of the Fraser Valley, Zubair Seyed