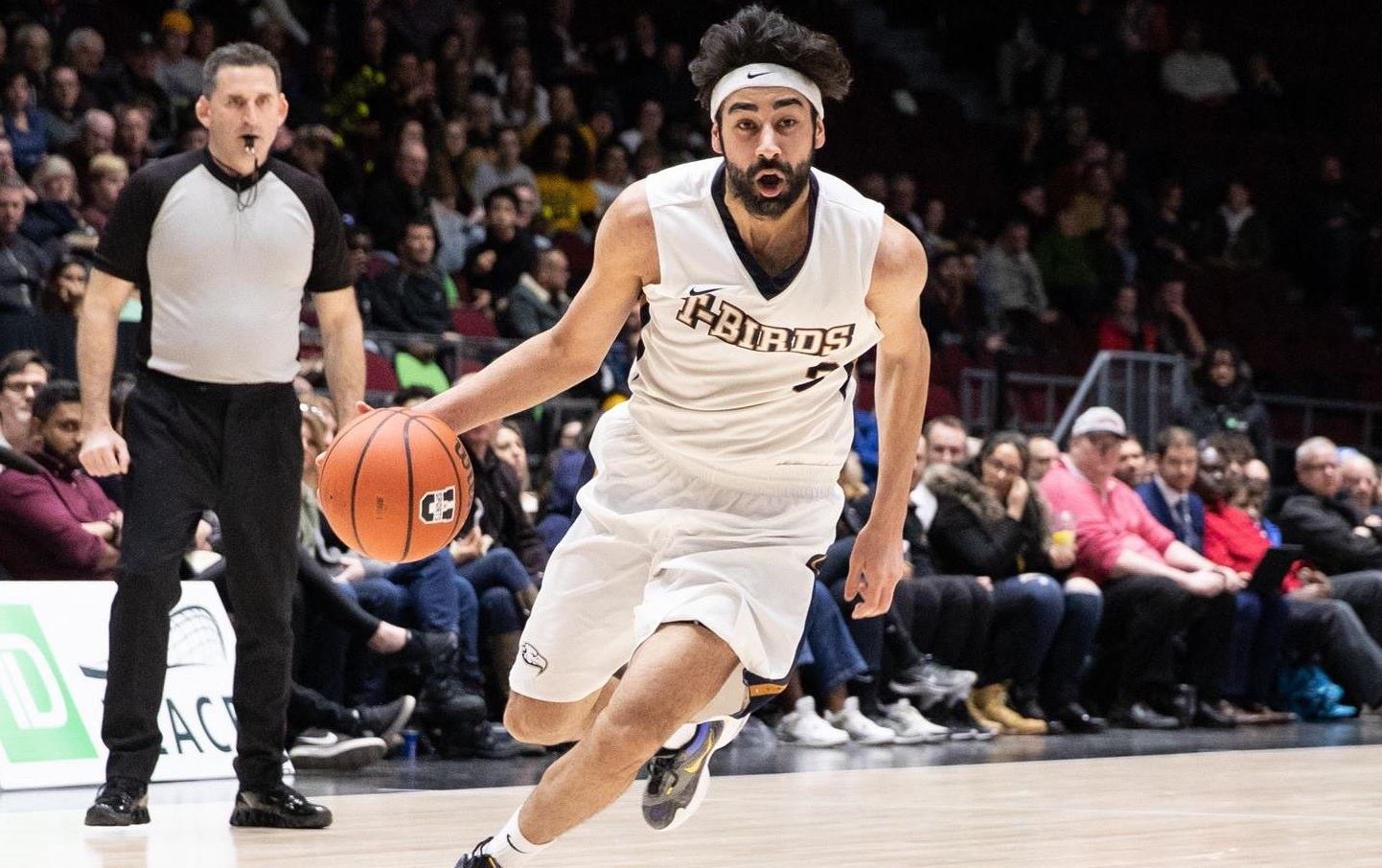 University of British Columbia guard Manroop Clair pulled up from six feet behind the three-point line Sunday in the U Sports bronze medal game and launched a shot that would have given his team a 22-point lead over the Western University Mustangs.

It was a horrible shot, but Clair had earned it. In the final game of his university career, the 6-foot-4 standout from Surrey, B.C., paced his team with 39 points and 10 rebounds in a 99-82 blowout win.

UBC was predictably subdued as it celebrated its bronze medal, after falling short of the championship game with an 84-55 semifinal loss to Dalhousie.

Clair, who transferred to UBC after four seasons in the NCAA at Hawaii and Seattle University, came out firing and rarely missed. He shot 57 per cent from the field and six-for-12 from three-point range and was named Player of the Game.

Clair has one of the purest shooting touches in all of U Sports, with enough jumping ability to seemingly float upward on his jumpers and hang there. He honed those abilities in high school at Huntington Prep, the same talent factory where Andrew Wiggins played.

“This performance is something I’ve done many times before,” he said. “To me, it’s just basketball. I probably will remember it, because it was my last game, but … I’ve been making shots the last month. I was in the gym working so I can do this at this moment.”

UBC head coach Kevin Hanson noted the contributions of both Clair and Cohee, who were the beneficiaries of a rule change that allowed them to transfer to Canadian universities without having to sit out a season.

“If we can keep kids like this in Canada and keep (them) coming back, the level of basketball is going to skyrocket,” said Hanson.

“And without a doubt in the last two seasons we would not have done what we were able to — come to the national championships — without their performances and the leadership we got from them.

“I’m honoured to have the privilege to have coached them. Very excited that they chose UBC to be the program of choice when they came back home to Vancouver… I was proud to be their coach.”

UBC is losing two of its most talented offensive players but the rest of the team is eligible to return next season.

“The positives are, we’re playing the last day of the season,” said Hanson. “Not the game we wanted, but to win the last game, and it gives you something positive to come back to.” 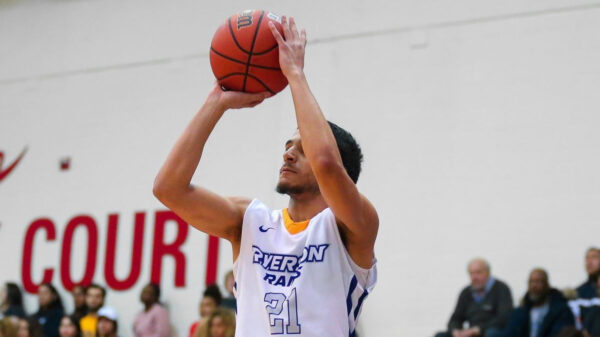 Zubair Seyed is heading back to Canada after a solid U.S. junior college stint. 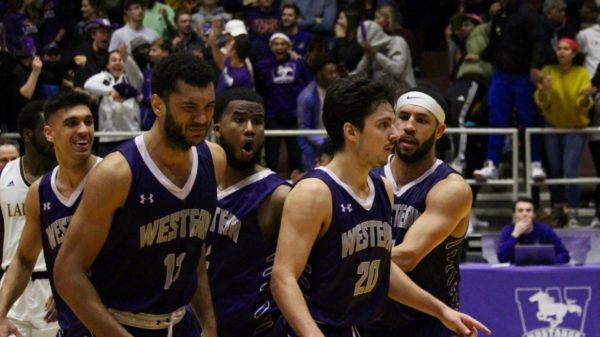 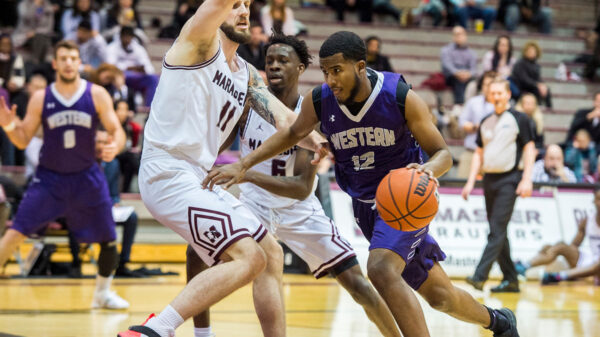 It’s around 8:30 p.m. on a frigid Wednesday in the dead of winter, and Omar Shiddo is having one of his worst games of...