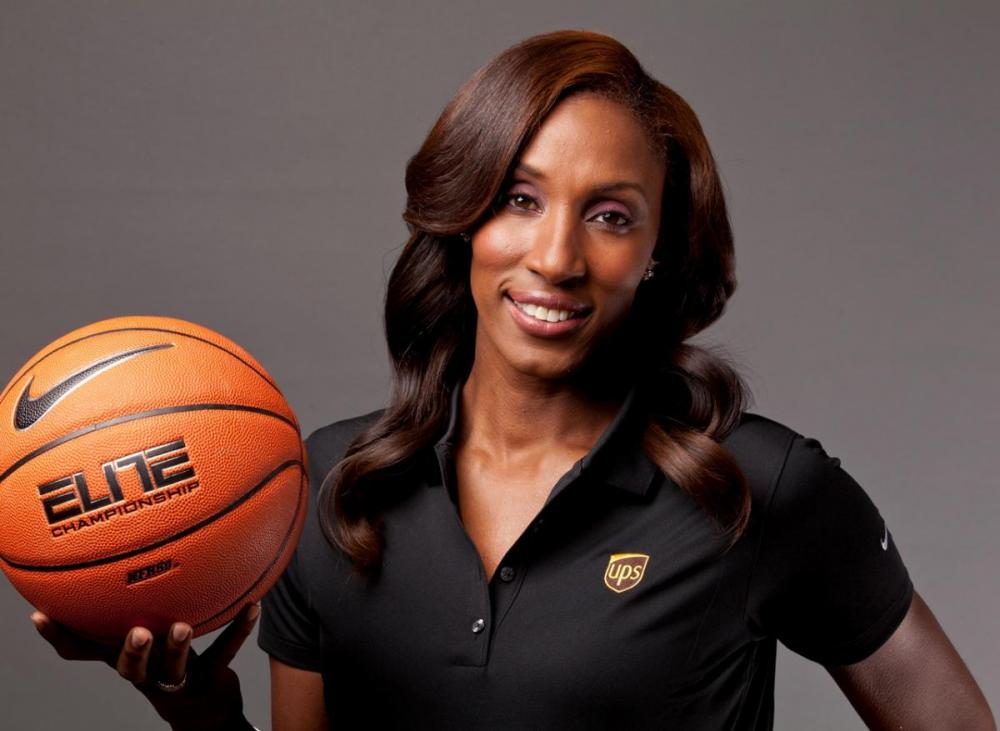 She caught the WNBA’s first ever dunk above the rim. She joined America’s yellow family on the couch for an appearance on ‘The Simpsons’ when Lisa met Lisa. As she did the greying legends like Shaquille O’Neal and Reggie Miller for Kyrie Irving’s ‘Uncle Drew’ movie. The ‘Coach Of The Year’ even won her first championship with the Triplets in Ice Cube’s Big3 league behind former NBA great Joe Johnson’s big three at the buzzer this weekend gone.

And now the Los Angeles Sparks legend and WNBA great who already has her 9 jersey up in the rafters with the banners she helped raise will join Shaq, Magic, Chick, Oscar and Wayne Gretzky as the first female athlete to have a statue outside Los Angeles STAPLES Centre arena.

Don’t let the lipstick fool you.

Bronze awaits the iron woman of the WNBA in a year of power for women across all platforms. It’s been a great year for the women’s game, across all sports. In soccer the USA women’s team won the world cup, whilst Golden Boot top scorer from the spot Meg Rapinoe and Seattle Storm legend Sue Bird became the new power couple like her and Breanna Stewart on court for this new power generation.

Even Leslie’s Sparks are having a great season this Summer out in Los Angeles behind Laker legend Derek Fisher as Head Coach, whose job may one day be in jeopardy when it comes to the Triplets Big3 of Leslie. The Sparks are plugged in as Lisa’s former running mate Candace Parker is vying for the best purple and gold sister team of all time, if the twin ambition of the Ogwumike sisters aren’t doing that themselves for another big three.

But right now it’s time to give it up for a legend.

This women’s game has been official for over twenty years now and Lisa Leslie was there from the 1997 inauguration to her last season in 2009…and with Mamba Mentality, or Leslie legacy, she never took off the purple and gold. And now outside her old STAPLE she’ll never not wear bronze like sitting out in the California sun of Venice Beach.

Two championships. Three league MVPs. Four Olympic Gold medals. And now one monument to the wonder woman who left the league Kareem leading it all time in points and rebounds, with across the board averages of 17.3 points, 9.1 rebounds and 2.3 blocks.

And if you thought those numbers were good, how about great? How about Laker legend Wilt stilting numbers? Because back in high school with Inglewood Morningside High she once went for 101 points in a single game.

Now does she deserve a statue?