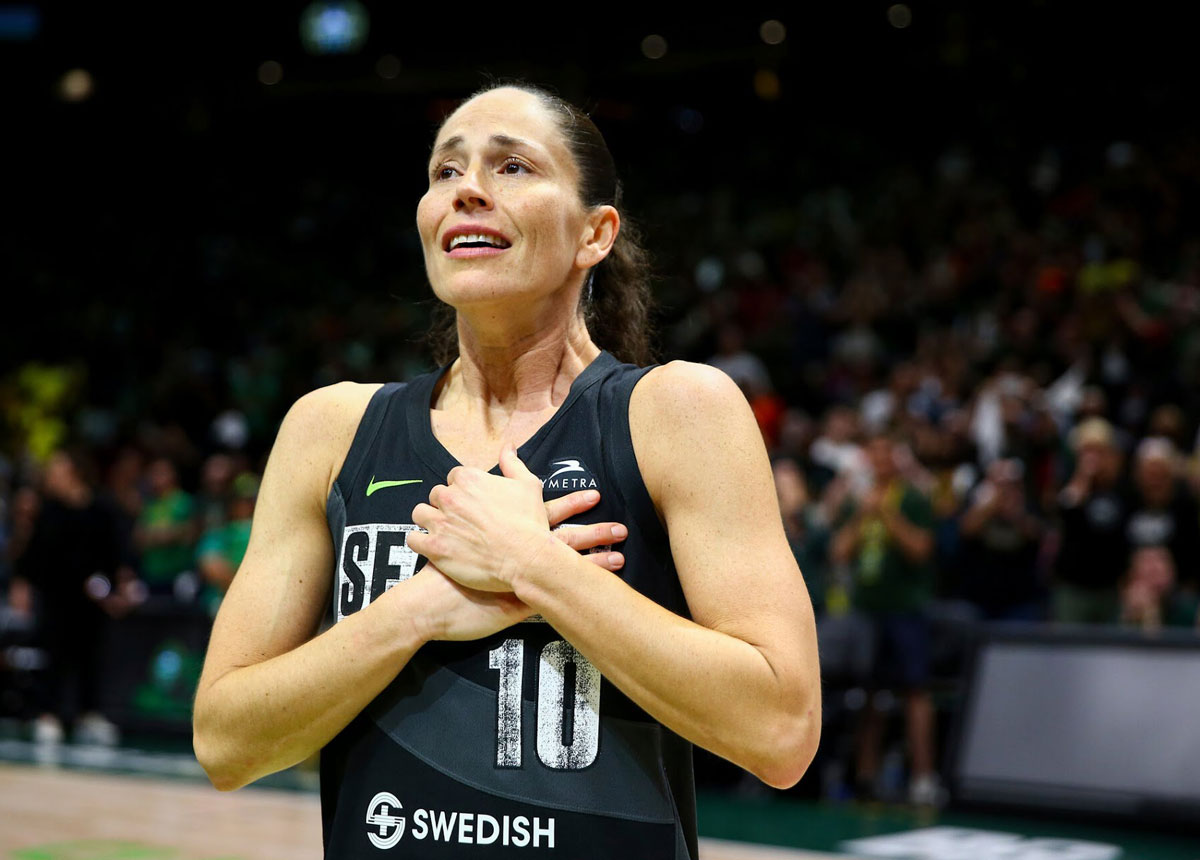 Whether it be Charlie Parker, the legend of Larry, or the WNBA GOAT.

21 years and no peers. Except maybe one that still rises like Mercury in Phoenix. Their hair slicked and tied back the same. Twinning and winning.

Diana Taurasi will have her time. But now, history has written the last court chapter for Seattle’s best storm.

Sue Bird will retire to the rafters this season, as her postseason campaign for champagne with the Seattle Storm ended at the many hands of the Las Vegas Aces.

97-92 was all Becky Hammon’s women wrote on the eve of the announcement of this year’s MVP (can you guess who it will be?). Underscored by Chelsea Gray’s 31 point and 10 assist signature across the line. Despite Seattle’s saviour now Sue is through, Breanna Stewart pouring in 42 points (a playoff 40-piece record), seven rebounds and one huge heart.

Vegas await whatever the hoop heavens give them. The Sun or the victorious Sky of last summer.

Bird had eight points, eight assists and a steal in her last dance as the crowd chanted their thanks. And at this point, let’s also give it up for the Storm’s Briann January, who also called it a career. Leaving the game with a ring from the Fever on her finger.

Despite the loss, emotions ran high as Bird flew down court for one last victory lap. We know her lions heart share has won more than most.

Must Read:
It's A Whole New Game With Basketball Back In The Bubble

Those handles. The hustle. That heart.

A peak performer of purist perfection.

You don’t mention the greatest in hoops hoopla without saying her name. This child of point Gods made her own destiny, and now her legacy will see young boy and girls around the globe trying to emulate that path, with the rock in their hands.

Wikipedia may have already changed their entry of her to “former professional basketball player”, but her legend is going nowhere.

Flocking together like the other Bird’s of legendary feather.

To the letter, need anyone say any more?