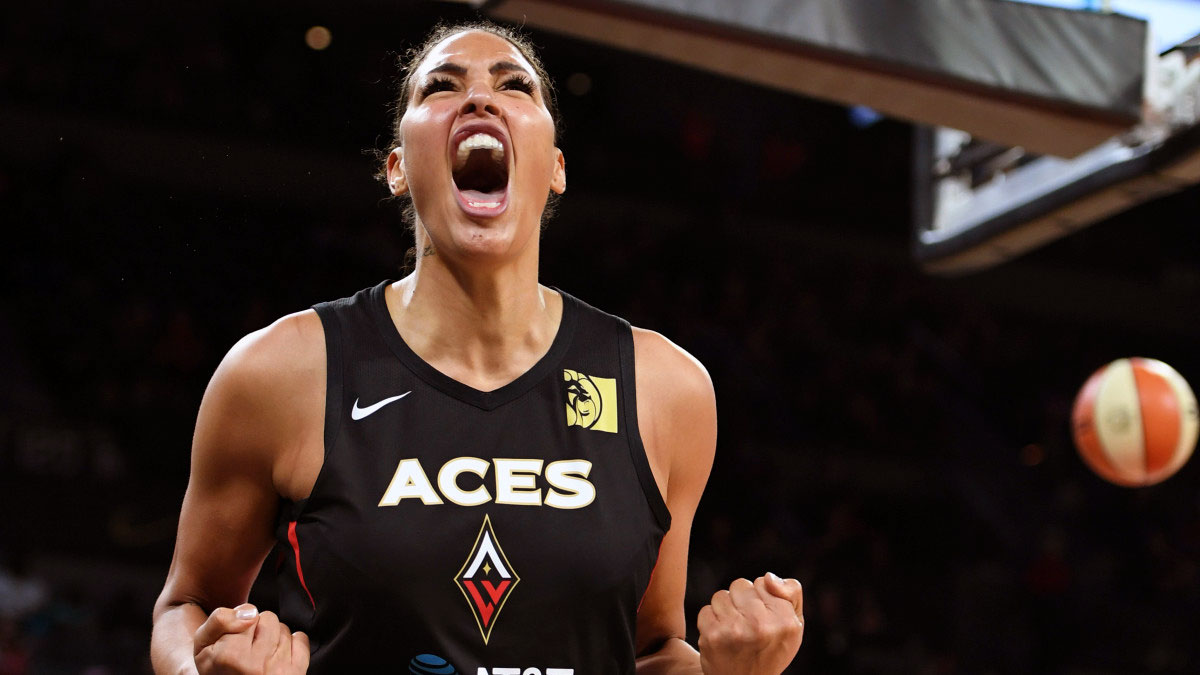 Must Read:
Captain Marvel And The WNBA Ask, 'What Makes A Hero'?