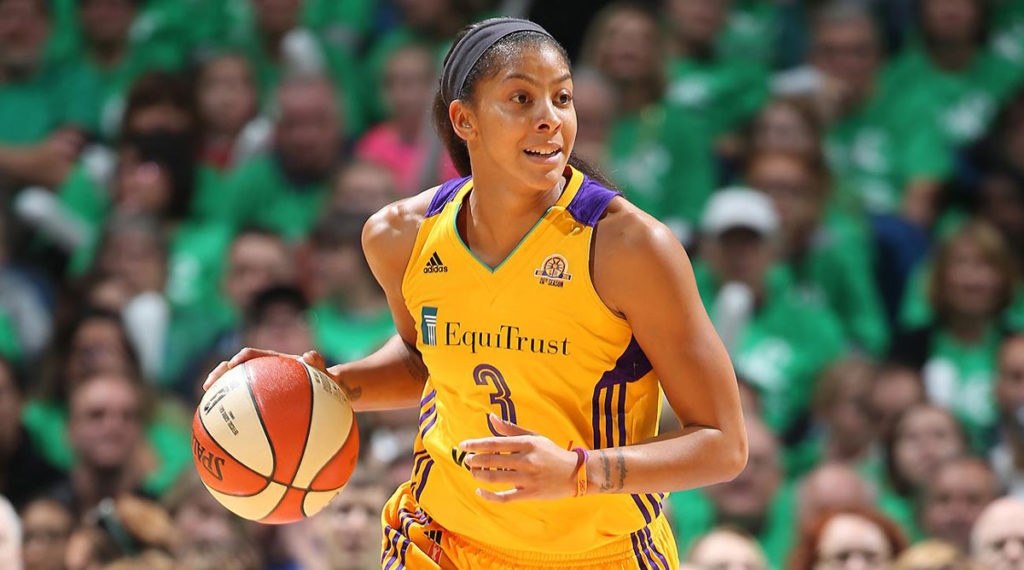 Yeah…we miss it too.

It’s almost been two weeks since the end of the Olympics in Brazil that the U.S. lead from the medal board. Behind old and new legends alike like Michael Phelps, Simone Biles and the Women’s National Basketball Team that deserve your vote as best U.S competitors in these games. A games that the Gold Medal Basketball game closed like a ceremony finale a fortnight removed. But still there’s already been more than a handful of WNBA games since to provide the purists with their fix.

Great expectations have been proved true from a league of extraordinary women who with no days off have to wrap up the second half of the season before the Summer sun goes down.

And the NBA men have until November to get their thing together. Carmelo Anthony and Kevin Durant join LeBron James and Steph Curry in having the rest of the hot months off. Aside from pick-ups and practice that is.

But hey…we’re talking about practice.

Not a game that these women are right back in to. Coming off the flight with barely a break to showcase their new medals on their towns local news network interview syndicate.

Take the Seattle Storm. Their rookie Breanna Stewart, gleaming with her first gold and veteran legend Sue Bird with her incredible fourth should be feeling under the weather right now. But they have thunder struck their return home. Plugging Candace Parker’s well rested, league best Los Angeles Sparks with a 72-70 win, all whilst wearing pink to raise cancer awareness in as beautiful a move as a flying outlet pass to Stewie’s post from Bird.

Then Seattle’s best basketball franchise met the only team to come close to L.A. in the Minnesota Lynx. And it wasn’t just an All-Star affair…it was an Olympian one. As a total of six players who represented the U.S. took to the floor. Along with the Storm’s Japanese star Ramu Tokashiki to make it seven seals of Olympic flame fame. The Lynx cats had more however with the magnificent Maya Moore, Seimone Augustus, Lindsay Whalen and Sylvia Fowles leading ‘Sota to a 92-80 storming of Seattle, despite should-be Olympian Jewel Lloyd showing up and out for Emerald City.

What more can you expect from all this work in a league that showcases more jumpers than November and circus shots than big tops? And when it comes to real dimes, real assists…you just can’t pass this up.

If you’ve got around 200 bucks you can get a league pass to the NBA for the entirety of next season. To watch the rest of this WNBA one in it’s special 20 year anniversary comes to around the price of a decent sandwich. There doesn’t seem like much justice in this, but there’s no need to remortgage your house. If you want to see great basketball, just skip a lunch.

Why take a break from basketball now the Olympic games are over? These women certainly aren’t.