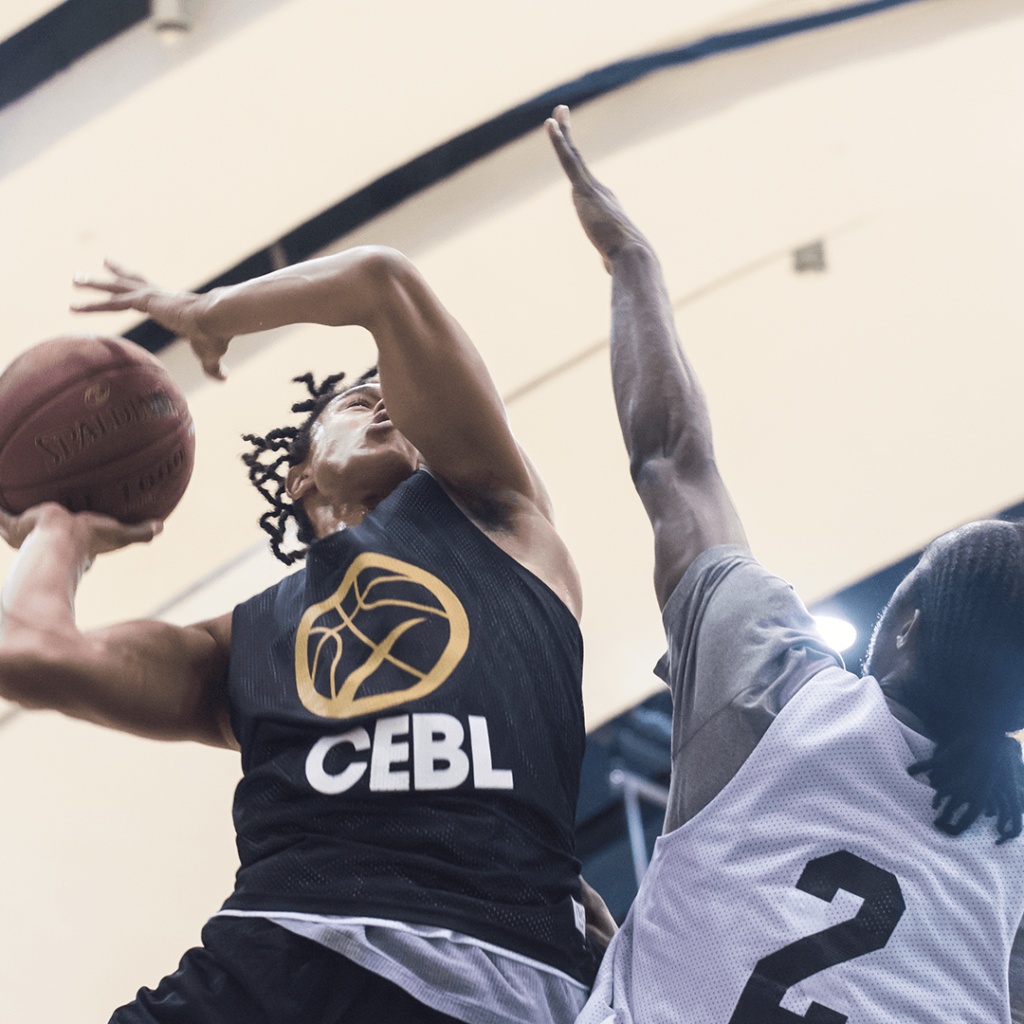 Canada’s newest pro basketball league has struck a deal that will see U Sports athletes selected in a league-wide entry draft in mid-March.

The Canadian Elite Basketball League (CEBL) announced the partnership on Feb. 12, ahead of the league’s planned launch in May.

“We are excited to partner with the CEBL and give our men’s basketball student-athletes the chance to stay in Canada to pursue their dreams,” said Graham Brown, president and CEO of U Sports, in a statement.

“We are happy to see the sport of basketball grow at home following Canada’s recent qualification for the FIBA World Cup and help create a bright future for the sport across the country.”

U Sports athletes will be able to sign CEBL developmental contracts in a bid to grow their talents over the summer, the league said in a news release.

The inaugural entry draft is scheduled to take place after the U Sports Men’s Basketball Final 8 tournament in Halifax, N.S.

CEBL teams will play a 20-game regular season from May 9 to Aug. 15, culminating with a league championship, according to the release.

League rosters will mainly be comprised of Canadians playing professionally during the traditional basketball season. Some spots will also be open to international and U Sports players.

“A partnership between the CEBL and U Sports bodes well for the development of basketball in Canada,” said Glen Grunwald, president and CEO of Canada Basketball.

“This opens up a unique opportunity for student-athletes to develop their talents right here in their home country and that’s a sign of a very exciting time for the sport.”