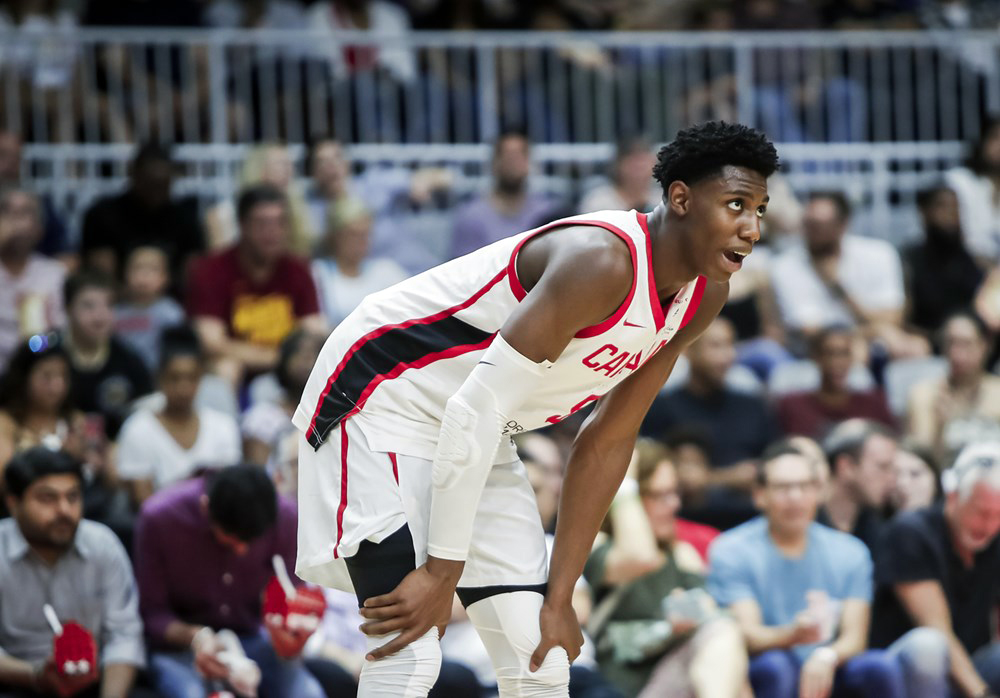 For many years Canadian’s have been waiting for the day that Canada’s golden basketball generation faced off against the mighty USA Dream Team.

“We’re excited to have the opportunity to compete and gain familiarity against some of the top teams in the world in preparation for the FIBA Basketball World Cup 2019,” said Rowan Barrett, Canada Basketball General Manager, Men’s High Performance. “The USA has been the gold standard in FIBA basketball for several years so this will be a great opportunity for our program. In addition, having the chance to play tough road games against Australia and New Zealand will be a valuable experience for our team on the road to the World Cup.”

From there it’s off to foreign territory as the Canadians get acquainted with the Australia Boomers — a 2019 FIBA World Cup Group of death foe and commonwealth member in a two-game series in Perth on August 16th and 17th.

Previously known for the their alternative nickname — “The Road Warriors” — for their lack of international FIBA home games — Team Canada will shift their attention to a familiar foe with a two-game series against the New Zealand Tall Blacks.

According to the FIBA World Cup draw and if everything works out as planed Canada vs. USA could also become a reality in a potential heavyweight quarter-finals match-up.

Must Read:
Canada's JMNT Opens Up 2013 FIBA U19 World Championship With Disappointing Lose To Spain

With World Cup medal aspirations on the line and a 2020 Tokyo summer Olympics bid up for grabs, Canada will look to field a studded 12-men roster not only capable of fulling the federations 2020 vision of becoming a global basketball powerhouse but eventually reminding our border neighbors and media pundits that “soft and basketball” will no longer be acceptable in the basketball sentence.

A 2005 FIBA Americas Group A win — culminated by a dominated 28 point, 9-rebound performance from Denham Brown lifted Canada 92-76 past the USA on August, 25, in San Domingo, Dominican Republic.