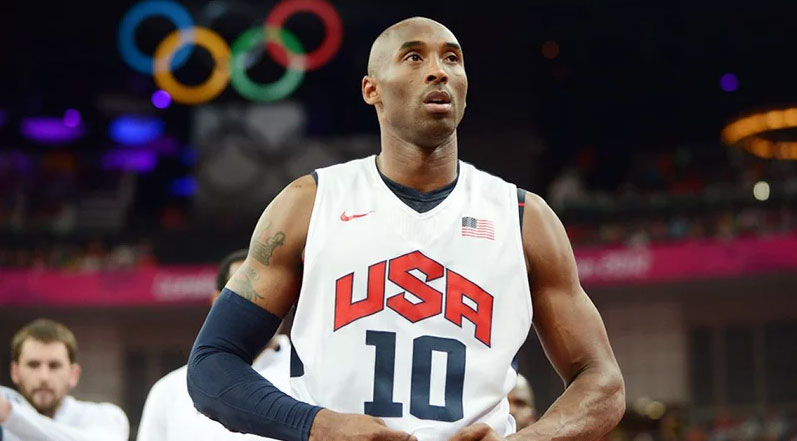 After a carnival of a court career will Kobe Bryant run with Team USA in Brazil for a victory lap as an Olympian?

This looks to be the Black Mamba’s last year in purple and gold, but that doesn’t mean the Laker legend won’t spend his last Summer looking for more basketball gold in Rio for the 2016 Olympic Games.

Or “riding off into the sunset” with the Dream Team for a podium place as he reportedly told Jerry Colangelo for the perfect Madris Gras. But Kobe doesn’t want to take it easy with this celebration. It’s going to be all work for this play as Kobe wants to “earn his spot” like the true competitive professional he is.

But can you imagine him sitting on the end of the bench?

If he does he could accept another pivotal, albeit reduced role. Just like when this franchise, All-Star player went into the kennel of the 2012 Olympics as a defensive doberman for his dogs. This time he could go all Coach Kobe again like the times he’s been injured. As well as making the most of meagre but meaningful minutes, heating up like a microwave as a spark plug off the bench in more ways than one.

Still, lets not get ahead of ourselves. This is all so long as Kobe is healthy all 82 games plus season long for the Los Angeles Lakers. The legend has been injury riddled the past couple of campaigns and this year will bid to run away with the youngsters of this Laker team all the way to the promised land that has been a lie to them for around a half decade now. Will guards like sophomore Jordan Clarkson and number 2 pick D’Angelo Russell leave his ankles broke? Or will the seasoned legend slow the game down with the post of defensive veteran Roy Hibbert and the returning from season crippling injury Julius Randle. Either or with this Shooting Guard moving to the three or even the Power Forward position, all this burn will take it’s toll.

Still here’s a guy that’s hinted that this could very well be his last Laker season, but not the one where he retires. Looking to travel the world and play in the European game he grew up with when his dad Joe ‘Jellybean’ Bryant played on that continent. Perhaps a return to Italy will ferment for Vino. But will this be via a stop over in South America?

We sure hope so, because Team America will be even more explosive with this generations Jordan, even if guys like Steph Curry, LeBron James and Harden can podium hop bronze and silver for gold all on their own. Still before the purple and gold of number 24 goes up to the rafters of Lakerland it would be fitting to see the top ten suit up in the stars and stripes jersey again. The Hall could always use another medal.

Time for Kobe to shine one last time and keep the flame burning alight. It’s all about the five rings!