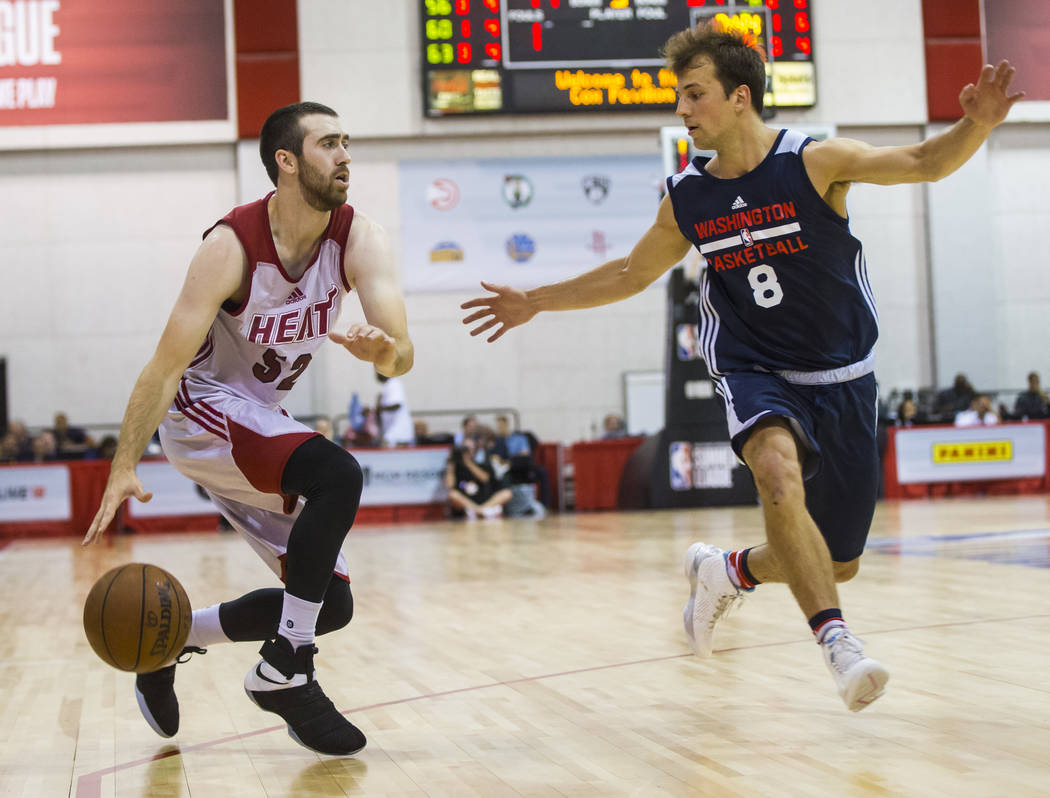 Complete list of Canadians playing in the 2017 NBA Summer League.

Top Canadian prospects will look to secure roster spots at the Orlando, Utah and Las Vegas Summer Leagues. Canada once again ranks as the top nation with the most players on summer league rosters, a fact that is not entirely surprising given that we also rank at the top of the list with the most active internationals on regular season rosters.

France and Australia sub-sequentially trail Canada and continue to develop to caliber players and will continue to see their number of NBA players rise via the draft, summer league pick-ups and acquisitions.

The list is heavy stacked at the guard position, with several former NCAA point guards who are back for their second straight stints. Led by Kevin Pangos (Zalgiris, LTH/Gonzaga) and Olivier Hanlan (Le Mans, FRA/Boston College). Newcomers include Memphis Grizzlies 45th selection Dillon Brooks, the only Canadian taken in the 2017 NBA Draft.

Two other players with strong ties to Canada but not included in the list include 2016 lottery pick Thon Maker (10th overall/Milwaukee Bucks) and 18-year French national Tidjane Keita who played for Thetford Academy in Thetford, Quebec and will be running with the Toronto Raptors in Vegas summer league.

Additional names are expected to be announced in the coming days, if we have missed any names please don’t hesitate to drop a comment and share your opinion below.