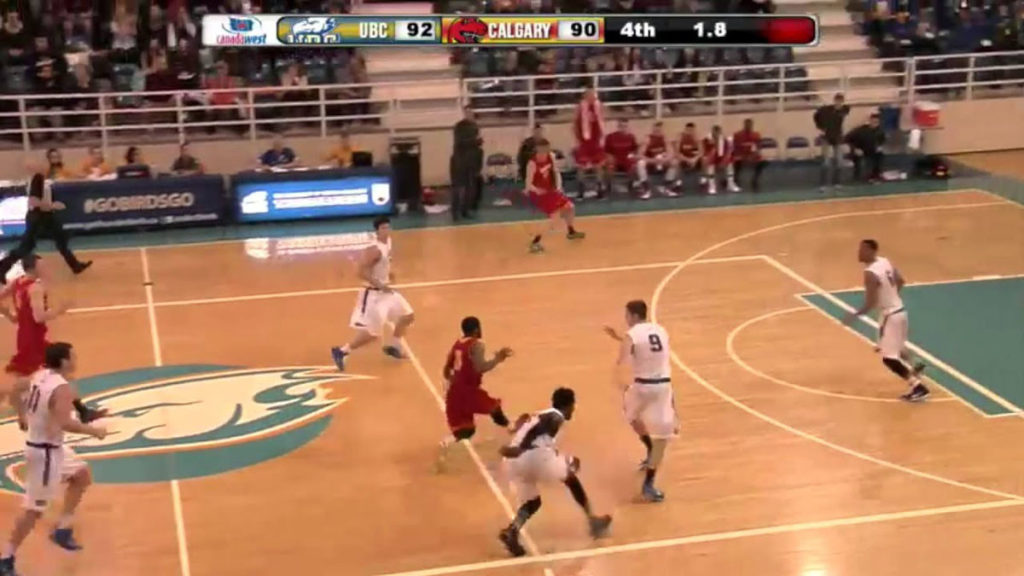 Calgary Dinos fifth-year senior point guard Jarred Ogungbemi-Jackson buried in a half-court buzzer beater to give the Dinos a thrilling 93-92 victory of the UBC Thunderbird’s at War Memorial Gymnasium. After a poor first-half in which the 2014 Canada West MVP mustered up only 4 points, Jackson took over in the fourth-quarter on both ends, finished with 18 points, four rebounds, 5 steals and hit the incredible banker to keep the Calgary Dinos atop of the  Canada West Pioneers Division. 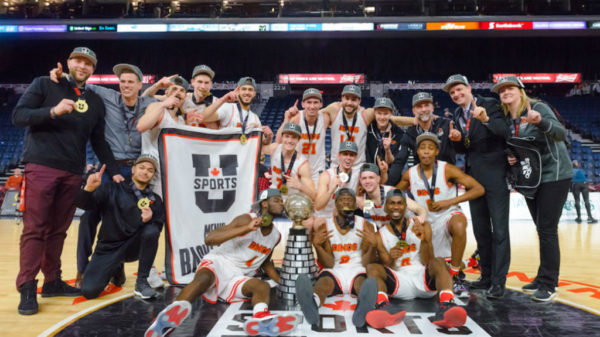 For the first time ever the Calgary Dinos can call themselves Canadian U sports Men’s Basketball Champions. In battle of two teams looking for... 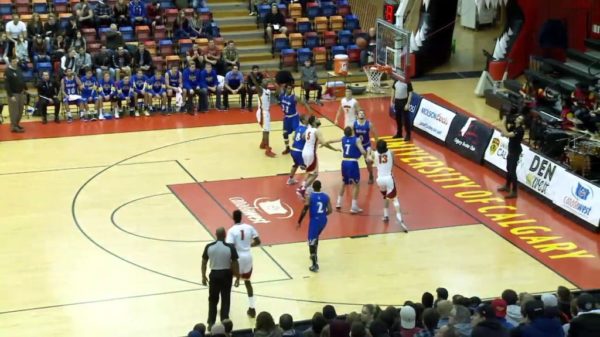 Calgary Dinos senior guard Thomas Cooper had himself and impressive CIS/Usports career to say the least. The Chattanooga, Tenn. native, a 6-5, 200 lbs guard...