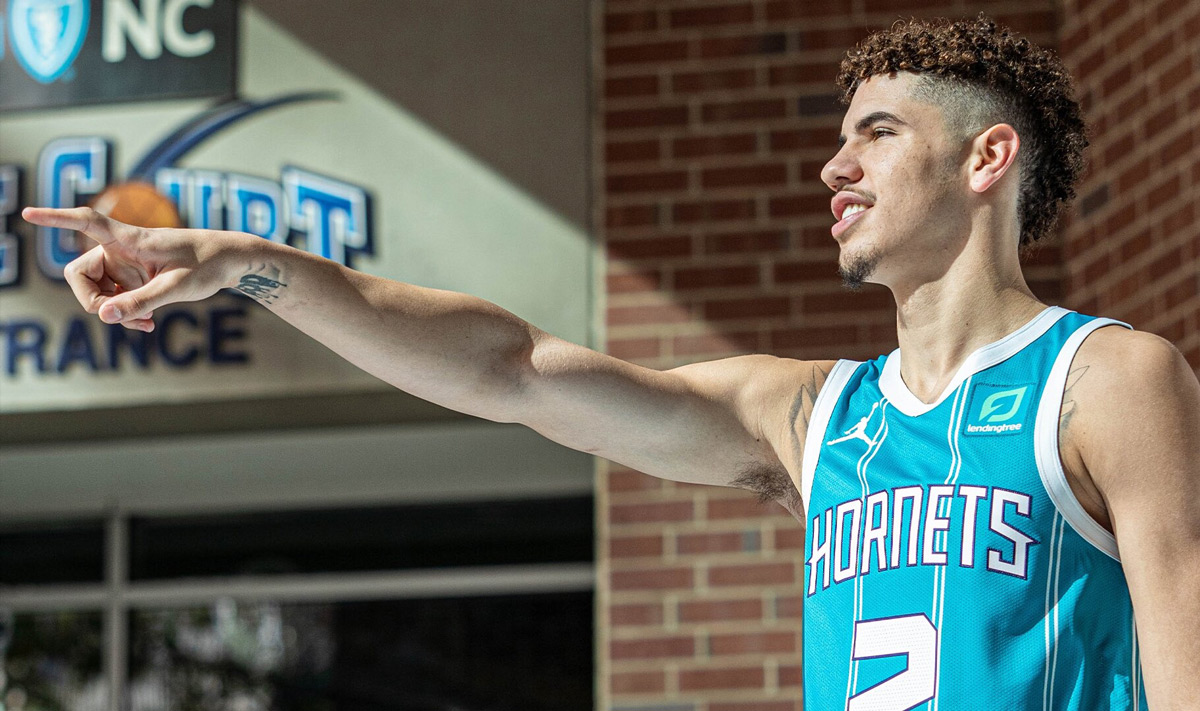 LaMelo set to ball out for Jordan's Charlotte

Brothers in arms, Marc Gasol has just made redemptive history with the Los Angeles Lakers, as he and his legendary Pau brother his draft rights were traded for back in the day have become the first brothers to have played for the purple and gold franchise at any point in their careers.

Now imagine the Hollywood ending if the Lakers brought back Pau Gasol even for a 10 day contract to play alongside his brother, retire in purple and gold and have his number 16 raised next to his best friend Kobe Bryant’s 24.

It’s a dream LaVar Ball will never see (LiAngelo was never going to get that Lake Show call up. But he can still play). Although, you can’t deny his vision like the father of the years’ passion for his sons.

After his son Lonzo Ball was drafted number 2 by the Lakers in 2017, LaVar thought the future was as golden as the California sun in his own reality show experience that he scripted better than the Kardashian’s. Then the Anthony Davis trade happened and the majority of the Lakers young core, aside from Kyle Kuzma ended up in New Orleans with Zion for the Pelicans.

The Lakers should have shipped Kuz and kept the pure-point (you agree with me now, don’t you) until they traded for Dennis Schröder last week. The future of ‘Zo and Zion (not to mention all-star Brandon Ingram on his own D’Angelo Russell, “told you so” coming out party) is Mardi Gras loud and entertaining though. This thing that is rising from the swamp in the Big Easy like a crescent sun.

Now the Ball brothers have made their own history as the first siblings to be taken in the top five of the draft, as LaMelo Ball was chosen with the third pick in the 2020 Zoomed draft in lockdown.

Must Read:
Houston: We Have a Problem

You can’t quarantine hype and excitement though. Even if some wish they could quarantine LaVar’s comments.

Ball senior hoped his son would have gone first. He also thinks he can beat Michael Jordan. The same GOAT who drafted his kid. The honour of number one went to new Minnesota Timberwolves shooting guard Anthony Edwards. No not the Goose actor that starred in ‘Top Gun’ and ‘ER’, but the Georgia Bulldog and the future of this association.

LaMelo had to keep it respectful when it came to the one man debate between MJ and his dad. That may be his father, but it’s his manager as well. Ball junior handled it candidly and professional in the press conference.

He also kept it real.

“I think we know how it would turn out.”

Now fans and hoop heads want to keep it real and hope this is a masterful move from Michael like learning how to Moonwalk from the King of Pop in the ‘Jam’ video and not another Kwame Brown number one pick out of Washington when he returned as a Wizard.

Kwame, who ended up being traded by the Lakers for the aforementioned Pau Gasol once once told the greatest in practice, “you reach, I teach!” Which sounds pretty much like a claim LaVar would have made.

When it comes to LaMelo Ball however, this 19 year-old once hit 92 points in a single game. We know who will be doing the teaching now. Or how this will turn out.

He’s going to be good for Charlotte like Madden.

How could you pass up on this kid?

We know someone else who was drafted with the 3rd overall pick.

There’s a new ‘Melo on Team Jordan ready to carry the family name like he does the rock.

All the way to the top. 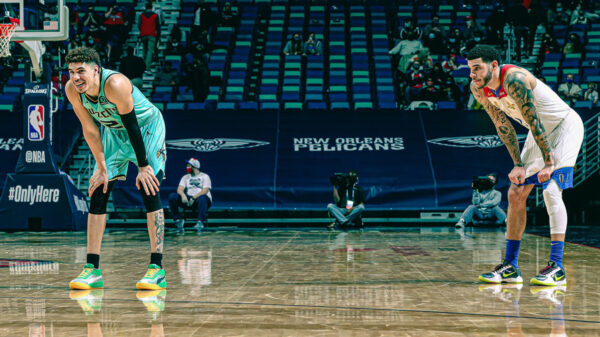