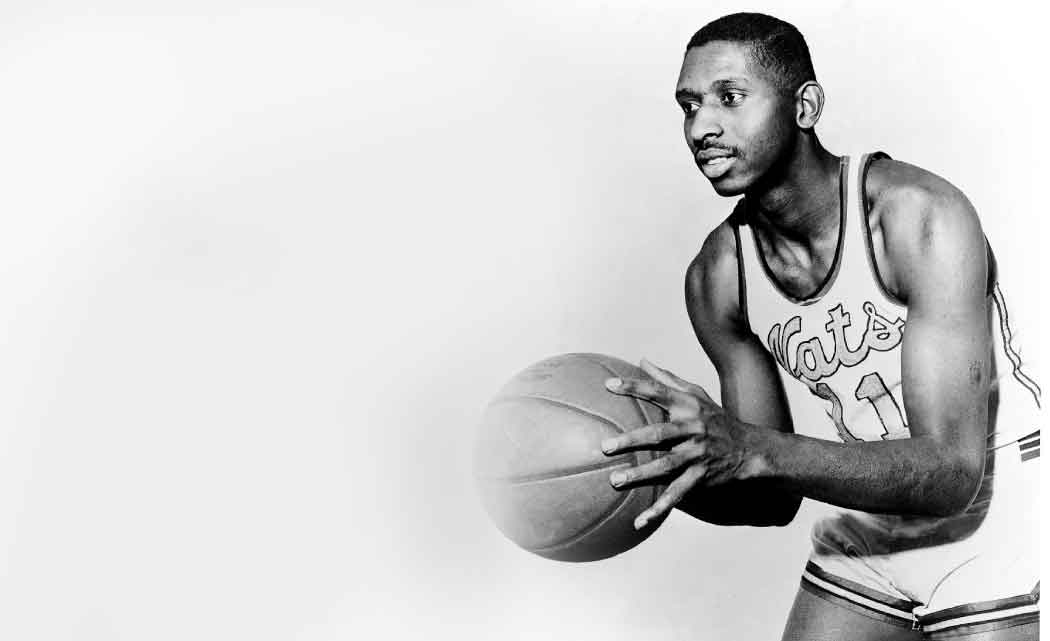 Posts like this at times can seem preachy or powered by an ulterior motive…but this piece deserves your attention. Not for what is wrote down, but the subject we are writing about.

Last year NBA legend Earl Lloyd died at the age of 86 and again sadly for many it had to come to the passing of a great man to remind them just of the good he had done in his grand life.

Earl Lloyd was the first black player to lace them up and take to the court in the history of the National Basketball Association.

But he did and means even more than that to every player and person in the world, from here to beyond the continents of Africa and Asia.

Earl Lloyd overcame it all so we wouldn’t have to. As the first black player in league history he suffered verbal abuse, so we would have a voice. He endured taunts, so we could teach. He faced being spit at, so we could hold our heads high. From Boston to St.Louis he had the same hotel room entrances as his teammates shut in his face…so he could open doors for us.

He stood up to all the hatred. So we could one day walk with love.

And now after being even more than Basketballs Hall of Fame and even receiving letter from the President of the United States, Barack Obama himself, Earl Lloyd’s son is looking to send a tribute to his father and the one of basketball to show us just what this man meant to his family and us.

But it’s on us all to ensure it is signed, sealed and delivered and not returned to sender.

The family of the sport and civil rights pioneer would like to commemorate the Washington Capitals star who made his history making debut in 1950 on a stamp. As important to basketball and American sport as the great number 42, Jackie Robinson is to baseball it’s time we all learnt why.

Perhaps the old school way of receiving a letter in the mail with an image affixed of a man holding the basketball like he did the future of this sport and culture will help us understand with more insight and reading.

Without Earl Lloyd there would be no Michael Jordan or Steph Curry. Time to change the popular consensus of who really paved the way. You can head to change.org and put your name down and your words in support. With 2,589 signatures and counting lets deliver Lloyd a real love letter on the next thing marked with our postal address.

It’s the least we can do.

What Earl Lloyd did for not only this game, but people everywhere as a whole is beyond measure. And still he remains so underrated and overlooked. This is a grand gesture which will honor him beautifully and inspire more interest and research into history and what good he has actually done for us!