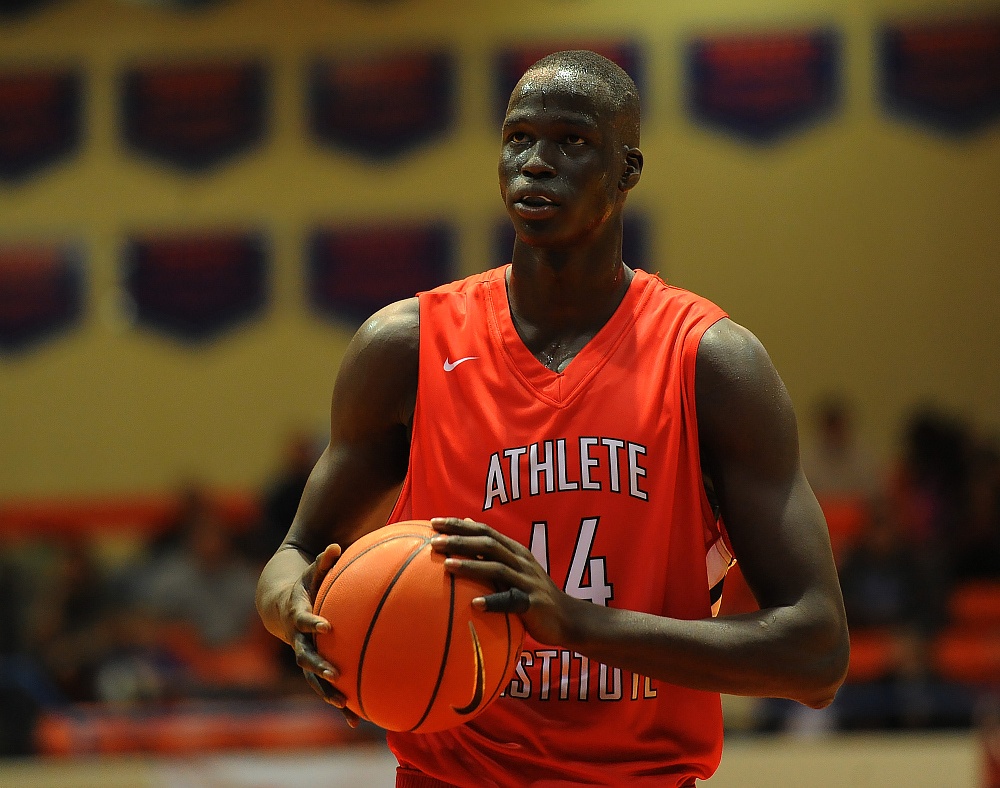 Five star recruit 7-foot-1, 210 pounds Thon Maker (Orangeville Prep/ON) who made headlines two years ago, opting to leave the United States for Canada to complete his high school career, focus on his body and play with his brother, has once again shocked the basketball world by declaring for the 2016 NBA Draft.

After months of speculation on his NCAA collegiate announcement, Maker and his camp believe he his NBA ready and will be eligible for the upcoming draft, perhaps finding a loophole in the NBA minimum age requirement rule that went in effect in 2006, preventing players from jumping from high school to league.

If eligible, Maker, a Sudanese born, Australian raised and adopted Canadian will surely be an intriguing selection with his combination of length and versatile skill-set which has often drawn comparisons to NBA Superstar Kevin Durant.

The official NBA collective bargaining agreement rule states that a player can be eligible for selection in the NBA Draft if “the player is or will be at least nineteen years of age during the calendar year in which the Draft is held, and, at least one NBA season has elapsed since the player’s graduation from high school.”

With Maker officially graduating and completing his studies in July of 2015 at Orangeville he should be deemed eligible and ready to begin NBA pre-draft workouts.

“We believe that Thon has fulfilled the academic requirements to be eligible for the 2016 draft,” Edward Smith, Maker’s legal guardian, said to Bleacher Report. “He will apply for the 2016 NBA draft and await approval from the NBA.”

“Thon has been the hardest-working and the most astute kid I’ve coached in my 23 years of coaching,” Smith said. “I’m happy to have placed him in the position to have this choice.” 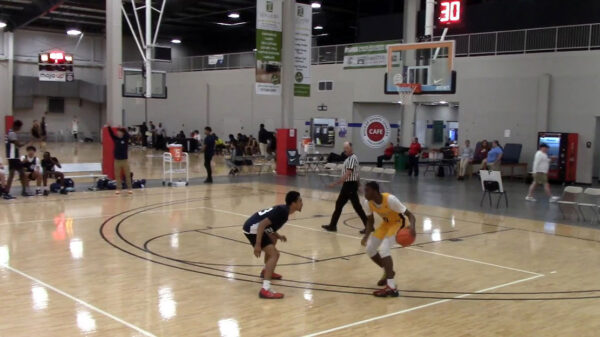 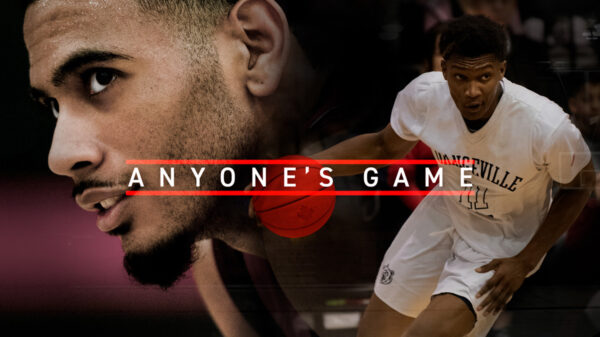