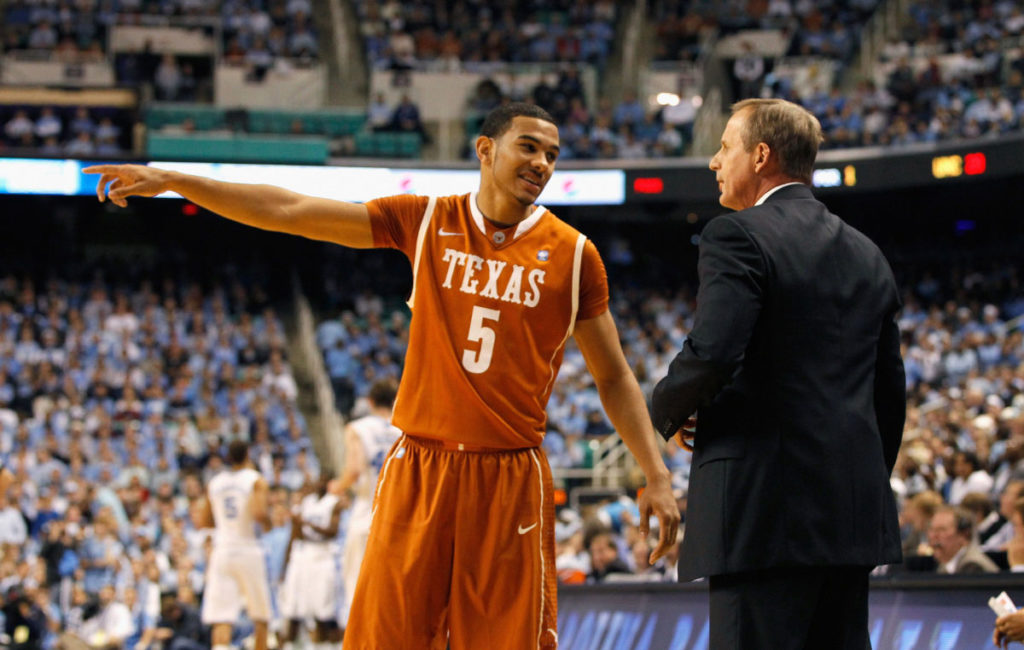 All year long, we’ve watched Tristan Thompson do work in the paint and play like a true veteran rather than a freshman.

Cory Joseph on the other hand had an up and down year, and one must ask if he’s indeed NBA ready? Despite his struggles we take a closer look. For starters, it’s rare to see a freshman point guard start and play major minutes for a top 25 team.

Texas was ranked in the top 10 for most of the year and had the opportunity to be ranked #1 in the nation, but dropped an unexpected game to the Nebraska Cornhuskers

Joseph, a Canadian with deep roots in Toronto, averaged a decent 10.4 points per, dimmed up 3 assists, and windexed the glass close to 4 times, while logging a team high 32.2 minutes per contest.

We all know that stats alone don´t tell the whole story, therefore, one must dig deeper.

Cory Joseph is an all-around talent that has the ability to lock down opposing defenders, manage a ball club and keep defenders honest with his long bombs.

His assists to turnover ratio stands at a respectable 2.02. His season high was five against Lamar University; he also recorded nine games without a single Pillsbury (turnover), including three straight games without coughing up the ball despite his usual 30-plus minutes. He scored a season high 21 points against the early 2012 favourites North Carolina Tar Heels and was an integral part of the Longhorns season-high eleven game winning streak.

Cory Joseph declaring himself for the 2011 NBA Draft is definitely the right choice, his attitude is right, his game speaks volume and worst case scenario he tests the waters to get a better scope of his draft potential and returns to Texas to play with his fellow Canadians since he hasn’t hired an agent.

There’s a lot of buzz regarding the next generation of incoming Canadian Basketball players including Findlay Prep superstar Myck Kabongo, but one thing remains certain, Cory Joseph has proved his worth, showed his versatile skill set and has gotten the scouts’ attention as a potential NBA Draft pick in only one year with the Longhorns program.

As it currently stands he´s a late first round pick in 2011. One more year of NCAA basketball will recently help refine his game and improve his stock in the 2012 NBA Draft, although, the latter seems to have a heavier guard contingent.

Regardless of his decision, it´s only a matter of time before his name gets called by commish David Stern.