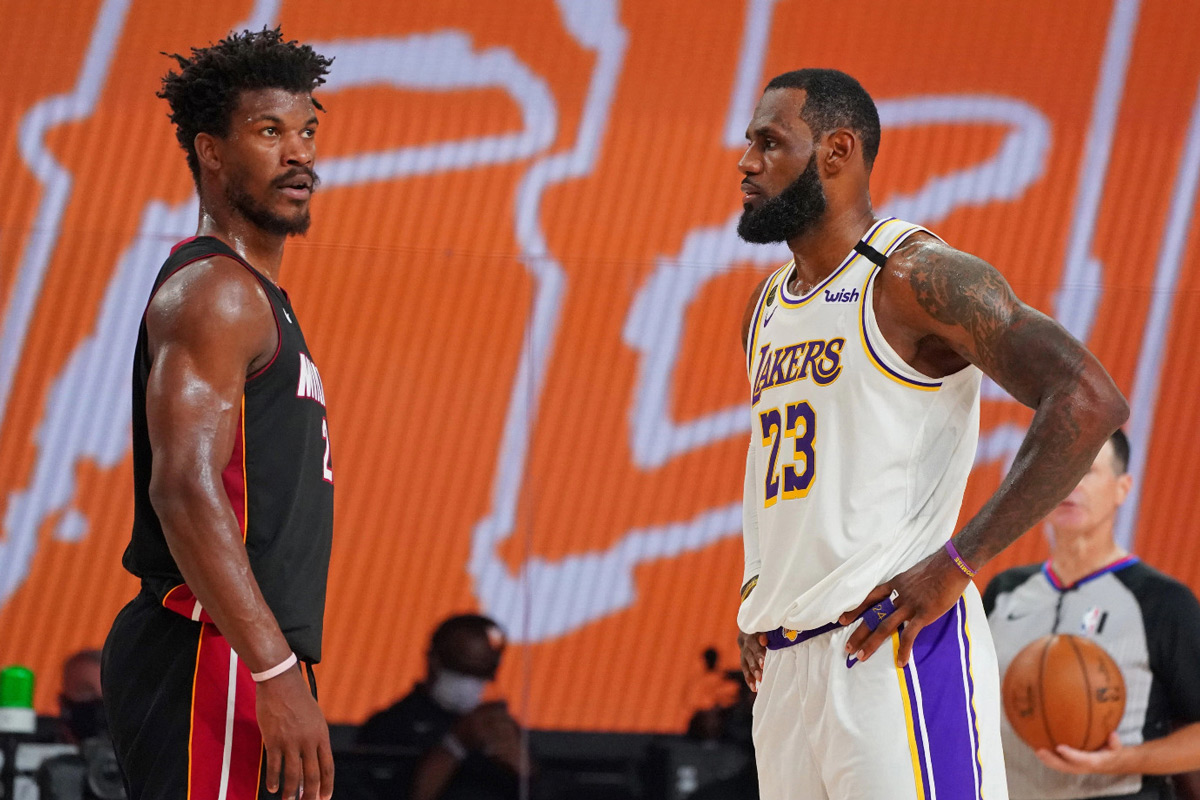 Now how’s this for an NBA restart?

Looks like LeBron and the Lakers won’t be sitting on the throne for long.

Tentative plans are being set to start the new shortened season on December 22. Losing 10 games like an Orlando Magic road trip, as this campaign will go from 82 to 72 games. Hopefully finishing in time for the summer and the Olympics in Tokyo, postponed until 2021 … if that ever even ends up happening.

Get ready for the craziest free agency and a gust of wind like draft as we all try to slow down and retain some normalcy.

No longer locked down in a South Beach quarantine, your favourite NBA team will return to a local arena near you (Except the Raptors, who likely will not be able to play home games in Toronto — Ed.).

So much so, Nike is getting the new City Edition jerseys available. From Portland’s outstanding Oregon uniforms with pine pinstripes, to the Oakland forever jerseys for the Golden State Warriors that “We Believe” in. Fans may return to the stands as early as the New Year for this new season, but until then the seats will be empty like the Clippers ones in the ’90s (I’m just playing, you almost had us).

We’re not in Disney World anymore.

Face masks, social distancing and COVID protocols must still be adhered to like they should in everyday life, but if the NBA follows the great guide by the book played with in Florida then they should be all set. Let’s make a date for the WNBA too, who really led the way, as they will need to finish in time for the Far East of Japan too.

Fans who were already missing The Last Dance of hoops before a storybook ending to the season followed the Michael Jordan and Chicago Bulls documentary only have to wait just over a month for new basketball. Even if some aren’t happy. Not least the defending Lakers who, after winning for the first time in a decade, will be the shortest reigning champions in league history. Vets like LeBron may find themselves with more time at the trainers table too, strapped up and in for the longest year in their career.

Back-to-back champ Danny Green, talking to The Ringer podcast, also thinks many players, especially his Lakers, won’t show up. Just as long as his shot does (see, Clips? I can make Laker jokes, too).

All joking aside, apart from a Biden/Harris presidency, what better gift for the New Year under the tree this Christmas than one shaped like a basketball?