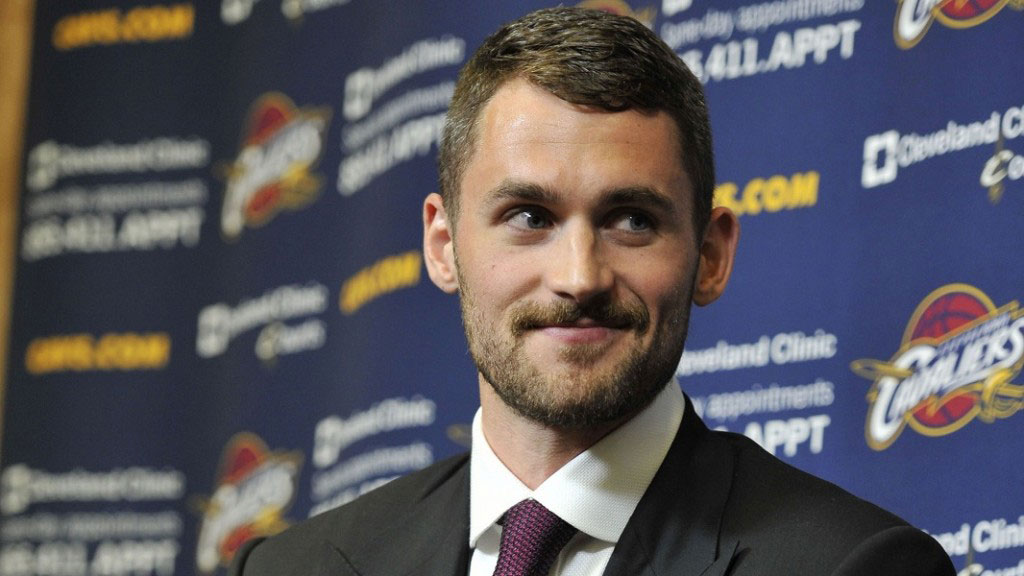 Grammy family you know what to expect from music’s Oscars in early February. Beyonce will scoop an armful of awards and whichever ones she doesn’t win will result in a Kanye West stage-crash. No matter how great Beck’s album is.

But I bet you didn’t expect LeBron James winning big on Grammy night…or did you?

Seems as the Lakers STAPLES floor was getting hollowed out for the likes of Pharrell and John Legend to perform at the award show last night, L.A’s Grammy road trip came to a crushing crescendo in Cleveland where James’ Cavaliers routed them 120-105 on their own floor.

If that wasn’t enough for the King who watched over his throne, he crowned the night in some special black and gold, Grammy special Nikes for the occasion. Which we’re sure will soon be as coveted for hoop collectors as American music’s biggest prize in a gold rush. They certainly did sing in a night where music went head-to-head with British films, with the BAFTA awards show playing across the Atlantic.

Before the game ‘Bron was tweeting and going head-to-head with his own as his timeline read, “Stop trying to find a way to FIT-OUT and just FIT-IN. Be apart of something special! Just my thoughts”. A lot of press thought this was in response to troubled, superstar signing Kevin Love recently talking about finding it hard to “fit in” with his new superteam. The Kings response to that? “It’s no coincidence man”. Well whether it was a motivational statement or just 140 character for the birds, it certainly lit a fire under Love who scorched the Lakers scoring 32, with 7 of 8 from downtown Ohio…or even downtown Los Angeles with the rest of the Grammy fraternity. Burning the Lakers even further, he flat out shot down any reporter’s hope of him signing with the Lakers if his Cav troubles persisted once again, stating he was “a Cleveland Cavalier”. Going from his jersey number to hero, via a 2 and a 3.

As the Cavs won their lucky 13th of the last 14, James added a double trouble of 22 and 10, whilst point pure Kyrie Irving had 28. The Cavs big-three looks to be getting ready for their own award tour, reaching billboard, platinum status. Now the only thing fitting better is LeBron’s gold Nike’s.

And the winner is…