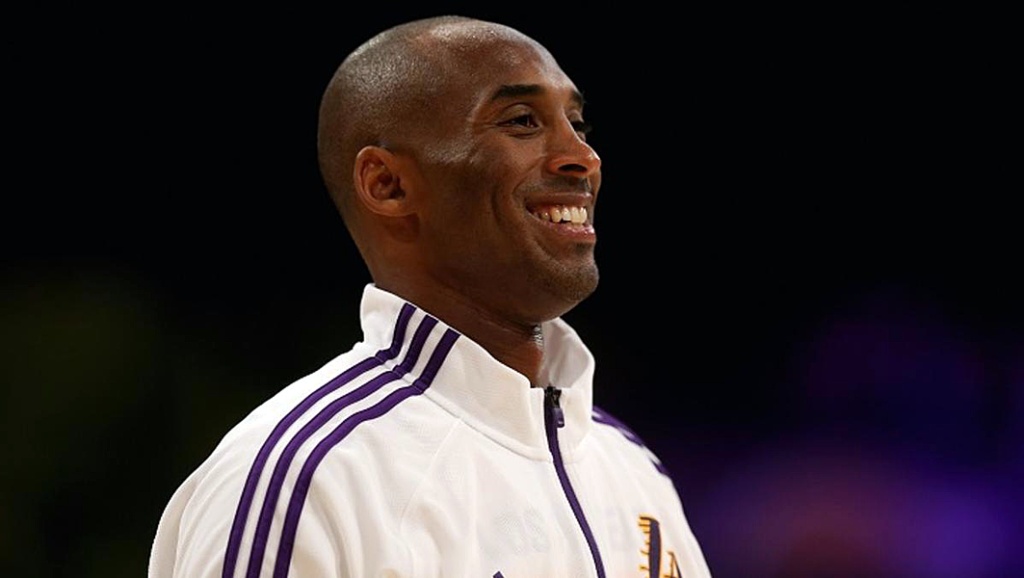 Do Kobe Bryant And The Lakers Have A “Big” Problem?

Giants of this game! You uses to find them in purple and gold. The same colour as the ticker tape falling in Los Angeles Lakerland as they looked up to the rafters that wasn’t that out of reach to them. The rafters that would one day hold all their names and achievements.

…and then along came Kobe Bryant!

Gail Goodrich, Elgin Baylor, the logo Jerry West and of course THE Magic of Earvin Johnson can guard the fact that the Lakers weren’t just a “Centre” of attention franchise, but still this was a town in the state of California that was known for having the only thing taller than the Hollywood sign being the big basketball stars that all the movie makers and musicians came to watch play with all their millions and minions in Laker yellow.

“If you f### this up, you’ll be a big idiot”! Nope! This isn’t a recap of Kobe’s greatest hits. Instead its actually a comment he made to Lakers rookie Julius Randle this week, who has taken his literal, positioned place on the latest SLAM reissue rookie wall cover originally seen in Kobe’s debut year in ’96.

This is only a nice 19 year old kid that just graduated from the humble and hard working Kentucky too. Although these actual words of encouragement where actually taken in all team building fun it reminds us of something. A little like when Michael Jordan on his last legs took apart then Washington Wizards number one draft bust Kwame Brown…coincidentally a former teammate of Kobe’s.

It just seems like ESPN’s 40th best player (COME ON!) knows how to get to people too. For better or worse.

This comes with the sourced news this week that some people believe there’s more than a few big names that don’t want to play with the Mamba! Intimidated? I guess it all depends on how you look at it, but to some it all adds up to why thus Summer the Lakers couldn’t land LeBron, Carmelo or even Chris Bosh.

Then there’s that report that ‘do everything except but play this year’ franchise face Paul George is turned off ever playing for the Lakers because of Bean. Then there’s that rumour that the Steve Nash trade almost didn’t happen because of him. What else? How many negative news stories have to come out?! And I promise this really isn’t one. Even some kid from the Jazz crossed Kob’ up and almost sent him back to the year long injured list, laced with broken ankles. The same Utah franchise he air-balled at when he was a rookie.

Thank the basketball God’s for those comeback 26 points.

You think Kobe doesn’t play well with others? The Alpha doberman dog in need of something beta. Maybe it’s a “big” problem. Maybe its smaller than that. When Kobe played with Shaq it was magic like Johnson and Jabbar but after a while O’Neal’s talents where run out of town to South Beach. How about a sequel? Superman 2? Dwight Howard?!

We all know how that turned out! Just like we all remember that caught on camera Andrew Bynum for Jason Kidd vid. “Ship his a## out”! Heck even the man his draft rights where traded for was big, promising big-man Vlade Divac (speaking of Kobe telling Andrew Wiggins former Cleveland Cavaliers that they are the new Charlotte Hornets), who actually in his younger days was a lot like a future Laker 7 footer.

Pau Gasol! Another post player who like Howard, Bynum and Divac deserves a special place in Lakers lore when it comes to big-men, just like the Mikan, Wilt, Kareem and Shaq best, could have been even so much more if he stayed. Still after years of being unfair trade bait, this man drew his own line and the winds of change now finds him with the stampeding, Rose blooming Bulls in Chicago. Still Bryant loved him, like a best friend. A lot like another champion, big man who could spread the floor like Magic in the one of a kind Lamar Odom, before reality went crazy like a Kardashian.

Maybe it’s just Kobe prefers to run with more mobile big men. Which is great for Julius Randle! Or maybe this guy just HAS to be the biggest man on his team regardless. Which, well kind of sucks for everyone else. Still if this team with this former MVP and champion, second only to Mike, with a competitive edge like no other wants to win they have to except everything that comes with this killer instinct of one of the best players in the NBA, all-time and still now today.

Besides even if he played with his idol Jordan he’d even want to best him and show him who’s the man. 24! One over 23! Jersey about to be raised…maybe with another banner.

Now what’s bigger than that?