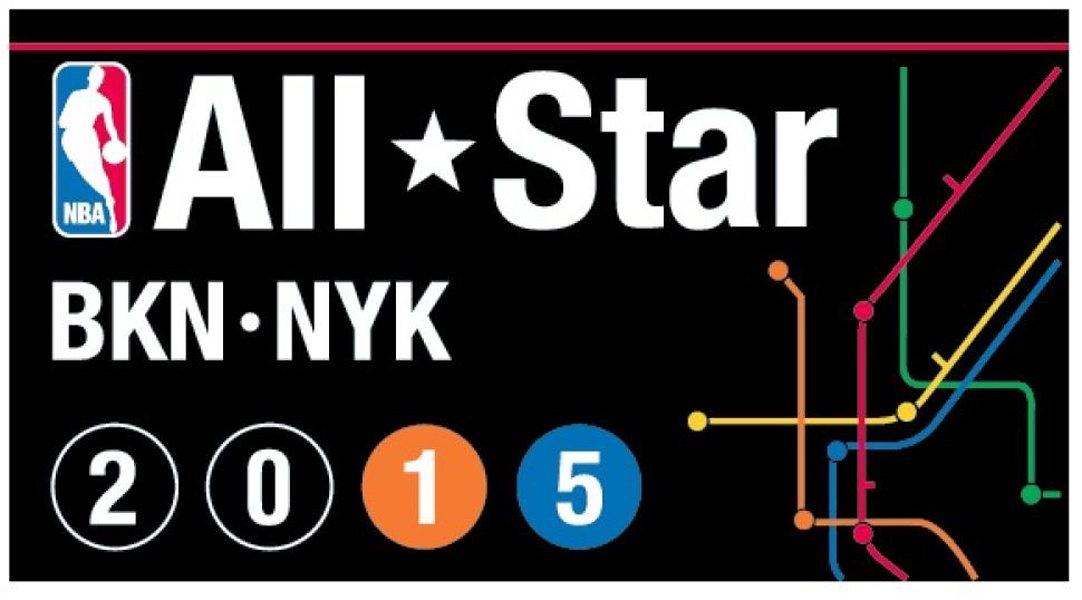 Superbowl Sunday has had its glorious day folks and although music and movies will have their own Grammy and Oscar nights soon, the entertainment world loves mid-February.

That’s because the day after Valentines, after a lucky to miss it Friday the 13th, comes the NBA All-Star Game in basketball’s Mecca, Madison Square Garden. Still it wont just be New York and the Knicks hosting the best of the best over the slam dunking and three point shooting All-Star weekend. The Brooklyn Nets Barclays Centre will stage some events at a wonderful weekend of hoops in the core of the Big Apple.

So what better way to get around in the worlds busiest city on that manic weekend than via the sub? Especially with lines from M.S.G’s Penn Station all the way to the front door of Barclay’s. BasketballBuzz was in town this fall gone, catching a Sunday worth of Knicks’ and Nets worth, making it from stadium to arena with concession line time to spare.

Your best bet to get around is by using the MetroCard, as New York as the Rucker. The yellow pass is iconic in itself…this writer still has his in his wallet and he lives an ocean away…and trust me its long expired. Now, however its just got even better as a special All-Star New York edition has come out to mark the game and honour the N.Y./B.K. connection.

The NBA and the MTA have come together to dispense 60,000 of these limited edition hoop collectors items, so non bball fans don’t leave these on the trash of the sidewalk. There’s a million more people in this town just passing through Times Square.

This celebration features the best A.S.G. signage in years with the logo itself featuring the New York City Transit subway map, a guide as legendary as the London underground one. So much so that people even frame it as posters on their wall, foreign or domestic. This card is one for the scrap book too, featuring orange and blue Knickerbocker colours and black and white for the Brooklyn boys who released their own special MetroCard when they moved to the borough, just so those fans without a league pass knew to no longer travel to New Jersey for Nets basketball.

Must Read:
Luguentz Dort snaps for career-High 42 against Utah Jazz

So tourists and New Yorkers, even if you don’t have a ticket stub here’s a free pass souvenir that will keep you on track for basketball’s biggest event of the calender and N.Y. hoops best celebration in years. 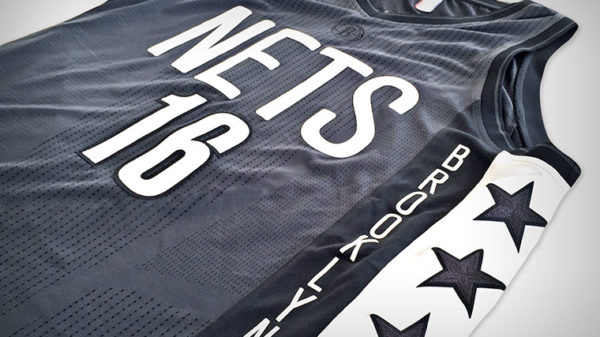 Brooklyn Nets Remixed New Jerseys Take It Back To N.Y.

It’s the remix! B.K. style. The Brooklyn Nets could use a little reworking to keep them fresh. Even if ever since they departed from... 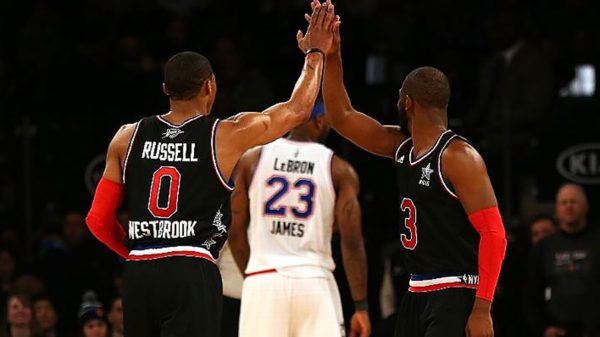 Stars flocked to the Mecca this weekend, as NBA Basketball woke up the city that never sleeps for the sports annual Superbowl of the...