The National Basketball League of Canada and the Halifax Rainmen are excited to unveil the NBL Canada All-Star logo and announce that the inaugural event, brought to you by Rogers Communications Inc., will be held March 31-April 1 in Halifax, Nova Scotia.

“We are excited to be bringing this historic event to Halifax, Nova Scotia,” said Andre Levingston, President & CEO of the Halifax Rainmen and President of NBL Canada. “Halifax has long been considered as the basketball capital of Canada. We could not dream of a better place to celebrate the inaugural All-Star Weekend than in Nova Scotia, where the dream and vision of NBL Canada began.”

“NBL Canada All-Star Weekend is a celebration of basketball that unites the entire NBL Canada family and provides our fans with an engaging and interactive experience,” said John Kennedy, NBL Canada Commissioner.

The weekend will consist of two-days of exciting events, from an All-Star breakfast, family activities; to a three-point shoot out, slam-dunk contest, legends game and of course the All-Star Game.

Below are some of the Top names which we should see competing in the game Inaugural 2012 All-Star Weekend: 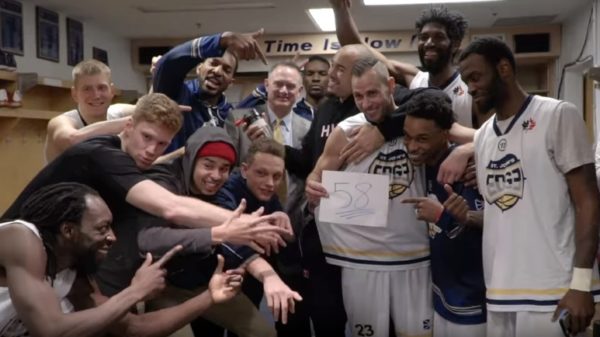 The return of long time fan favorite Carl English to Canada was definitely a moment not to be slept on. English whose story is... For the past twenty-plus (20) years starving Canadian basketball fans across the country have asked for more International sanctioned games on home soil. Finally,... 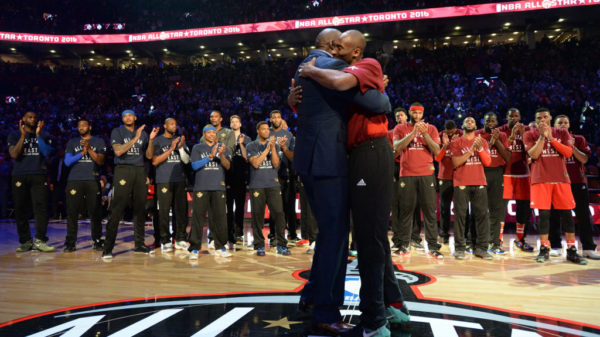 Oscars. Grammy’s. New York Fashion Week. The Superbowl. Even February 14th for all you Valentines. In the six strong second month of the year...