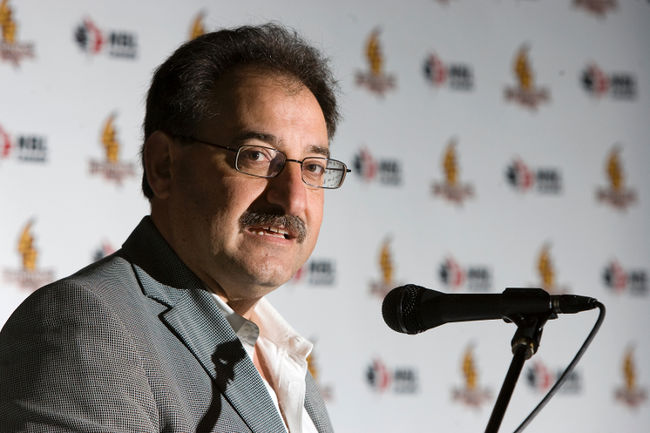 The National Basketball League of Canada has announced that announced league-changes for the upcoming 2014-2015 season.

Amongst the changes that came out of the annual owners meeting were their renewed commitment to work together and help grow the league, rather than bicker against one another.

“We had a great meeting today, all the owners are unified and on the same page so together we can advance the objectives of the League in Canada,” said NBL Canada Commissioner Paul Riley. “I couldn’t ask for a more passionate, dedicated group of owners to work with.”

Additionally the league and its owners changed the dates of the regular season, down-graded the number of games played to 32 while also bumping up the number of Canadians allowed per roster from three (3) to four (4).

No changes were announced regarding the team salary cap which stays put at 150, 000 per team.