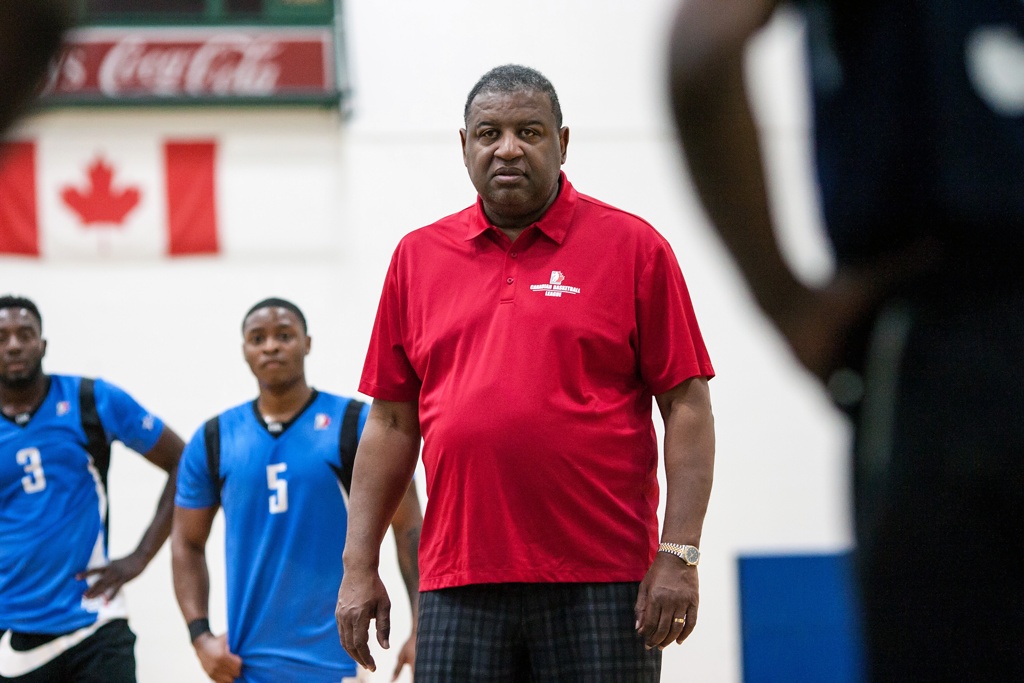 After a tried and tested inaugural campaign the Canadian Basketball League readies for a second season.

There are many adjectives to describe Butch Carter.  The Founder and General Partner of the Canadian Basketball League (CBL) has been described as being determined.  Others who have rubbed shoulders with him have described him as being relentless.  But there is one thing for certain about a man who is on a mission to see a professional development basketball league thrive on Canadian soil.  He is certainly not a ‘ one and done’ type of fellow.  He is not aborting his journey to see the CBL find a niche within Canada’s dynamic and ever changing sports landscape.

Prior to the inaugural CBL season Carter came armed with concepts from years of research as well as dialogue within the basketball and business communities.  This summer he brings a year of first hand experiences after a season of trials and tribulations from four trailblazing franchises within the CBL’s single entity blueprint.

Carter is a firm believer that the league was very professional in how they set things up for the players.  “Our living accommodation for players were very good and I think that players liked the way games were handled and set up,” he explained.

The league invested a great deal of its resources and energy into the television product and Carter was not disappointed. “Our partnership with YES TV was a resounding success,” he proclaimed. “Our Numeris ratings for our three products (CBL in 30, live CBL games and CBL in 30 -post game in Alberta)  reached 300,000 people,” he added. Carter is hopeful that he will be able to broadcast 10-12 games throughout the 2017/18 season.

Although he noted that the talent level was better than anticipated he reported that he would like to retain 20 players from last season while adding an additional 15 young talented players to last season’s pool.   He admitted that; “because we started late with funding last year there were about 15 players who shouldn’t have been in the league.” CBL teams will be holding as many as 20 tryouts in Canada and in the United States with the hope of inviting a talented pool of players to a super camp where roster spots will be finalized.  He is hopeful that the G-league’s (Formerly the D-League) new rule prohibiting  players without NCAA D1 experience from playing in the G-league unless they have FIBA experience will entice some players to the CBL.  He is steadfast in the quality of player he saw during the first season. “I don’t think we have an NBA player but we have a couple of guys who have the length and I Q to give themselves a chance,” he announced.

Garrett Kelly (Scarborough) and Mark Anderson (Hamilton) will be returning for their second seasons as head coaches while Milt Palacio is looking at new challenges in the NBA’s G-League.  But Carter reports that in March he assumed a new role within the NBA where he is responsible for mentoring retired NBA players who are looking to move into coaching.   Under the NBA’s new collective agreement 14 former NBA players must be hired by the league as interns. Carter has identified potential new coaching candidates for league vacancies extending his search to such places as Portland, Oregon and Halifax, Nova Scotia. He believes that Garrett Kelly has set the bar pretty high in his expectations of what a young coach can bring to the league and he is confident that Kelly will some day be headed to greener pastures.

Carter admitted that the long gap in time between the end of last season and the tip off for next season has been problematic.  Many CBL players have expressed concern over the lack of information passed their way regarding their future in the league during the off season. Many CBL players , however, are locked up by two year contracts.  Carter fully understands that one of the shortcomings of the league is the lack of a training facility based in Southern Ontario to offer players off season training or the lack of a trainer to travel to each player’s home town to offer a training regiment.    He sees this connection as being paramount for player development – especially those interested in trying out in the in the G-league.

Carter’s improved relationships with facility managers throughout the CBL’s four existing markets should result in a seamless return to the Toronto Pan Am Sports Centre in Scarborough , the Guelph Griffin Athletic Centre , the  Campus Recreation Centre at UOIT and the David Braley Athletic Centre at Mohawk College.  He reports that the TPASC in Scarborough, a facility that he describes as being “world class”, has even asked him to bring in two teams. He describes the Durham Region as being an area of significant growth and a region where the league needs to increase its focus.

Expansion is not out of the realm of possibilities for the CBL as Carter is confident that a fifth team will appear in Ontario for the 2017/18 season.   But he envisions Western Canada ripe for a new CBL conference down the road.  He describes provinces west of Ontario as being facility rich with several new builds among CWUAA schools.

On March 18 the champagne was flowing at the Guelph Griffins Athletic’s Centre after Scarborough captured the first CBL crown.  But for Butch Carter and the rest of the CBL thinks tank the encore will be far more important than the prelude. 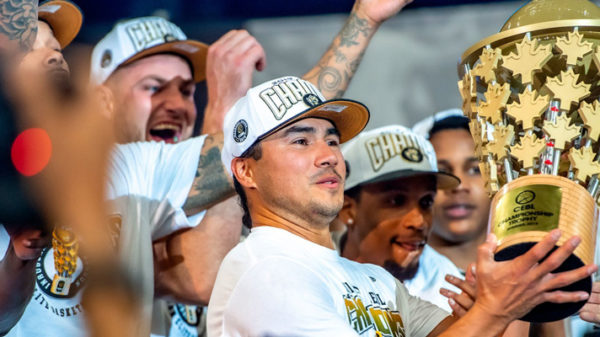 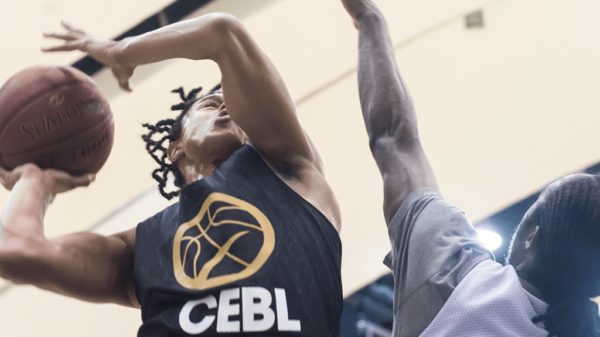 Canada’s newest pro basketball league has struck a deal that will see U Sports athletes selected in a league-wide entry draft in mid-March. The...