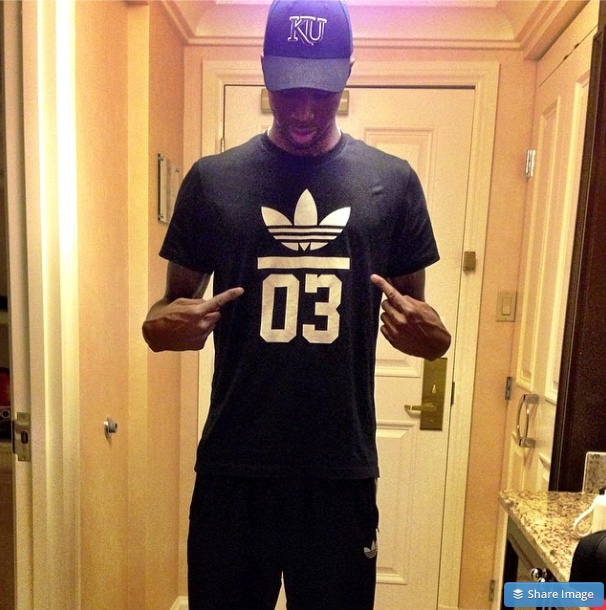 The first overall pick of the 2014 NBA Draft selected Adidas after originally playing his AAU basketball with Nike affiliated C.I.A Bounce, his decision to play for the Jayhawks of Kansas an Adidas sponsored school shocked many, and was the first real sign that Adidas had a leg up on the swoosh brand.

Wiggins also joins a selected group of number overall picks that been picked up the Adidas which include Tim Duncan, Dwight Howard, Derrick Rose and John Wall.

Despite the Adidas signing, they still a lot of catching up to do.

Andrew Wiggins will make his NBA Summer League debut on Friday as the Cavs take on the Milwaukee Bucks and No. 2 overall pick Jabari Parker.