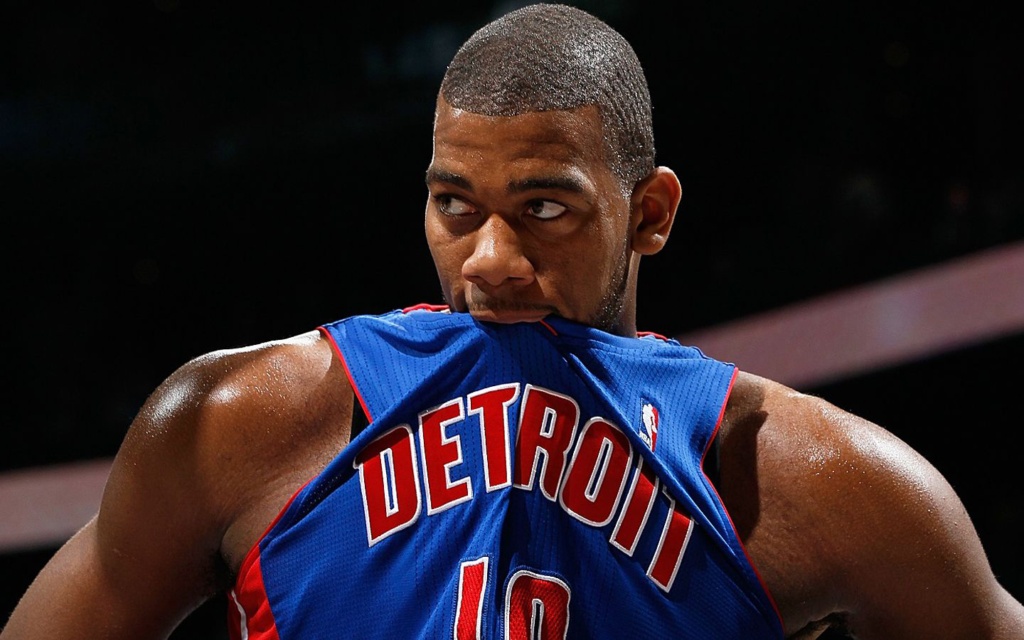 The Buck does not look to stop here as the Milwaukee franchise continues their more mature stag point in the right direction for the future of this franchise and the city it runs in.

After planning a deluxe move into some new digs and changing their dress code to the best vintage vests we’ve seen from Wisconsin since the mighty Oscar Robertson and some kid with a sky-hook and goggles called Lew Alcindor suited up, the Bucks new look is complete. This is thanks to the latest person they’ve signed to join their new green and cream team.

Now if you thought last years 50-50 record of 41 games won and 41 games lost was impressive, my deer you ain’t seen these Milwaukee monsters really stride yet. They’re about to take it to 111!

When everyone else (can we just say the Lakers?) was focussed on the likes of LaMarcus Aldridge, Kevin Love, Marc Gasol and DeAndre Jordan, Milwaukee went to Detroit’s Motor City and picked a real great, big Piston off the assembly line. With one previous, careful owner, miles in the tank, but more than enough in the tank in the good working order of 15.9 points, 10.2 rebounds 2.1 assists and 1.1 steals per trip. And that’s whilst in the same front lane as the likes of Andre Drummond.

The Bucks stopped the Lakers from getting their fifth choice big-man for what we’re sure is this units first choice for their future. They also left Carmelo Anthony and the rest of the New York apple with rotten feelings as they took the biggest Monroe to potentially have an impact on the Knickerbockers since Earl The Pearl.

Must Read:
Bucks Give The NBA Even More Reasons To Fear The Walking Deer

Shining in the headlights they used to be scared in, it’s time for everybody to fear the deer now, all whilst admiring their new coat of arms. After almost running the Bulls off the road last playoffs, these Bucks look to be a contender and no longer a pretender for the best years of their young stars and stags in this stars and stripes basketball association.

They’ll certainly know how to run now, with their young coach and former All-Star, all-time Point Guard Jason Kidd. Now the Bucks have their biggest inside presence since Vin Baker with Monroe. His paint patrol is as wide as his reach across the box-score and put him next to the young big-three of the alphabet, the injured rookie and the M.C.W. and this team doesn’t have to talk about tanking ever again like the Sixers.

Big bucks make big Bucks. This is even bigger than Sam Cassell, Ray Allen and Glenn Robinson and now these Buccaneers in Milwaukee are a whole different type of animal now they have their new Big Dog.