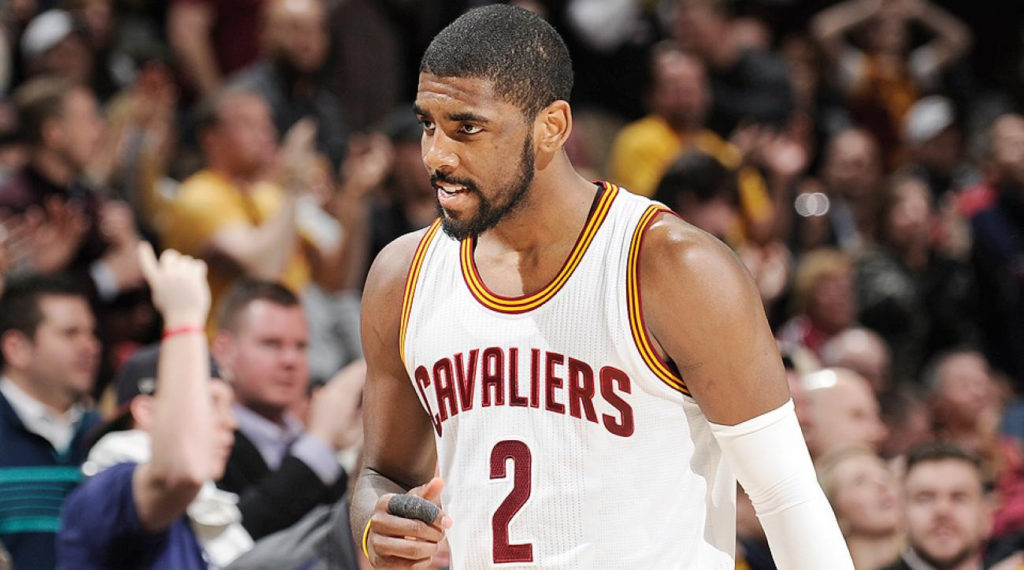 There is no doubt Kyrie Irving is an All-star. The 2015 Cleveland Cavaliers point guard set a career and NBA season-high 55 points on the Portland Blazers to solidify his name on the  2015 NBA All-Star game in Brooklyn, New york.

Where do you rank Irving’s 55-point performance?