Extremely proud of Warren Ward. Wish him all the best as he pursues his dream.

Ward a 6’6 combo guard was an outstanding five-year starter for the Ottawa Gee-Gees who finished off his university career just shy of playing for a Canadian National University championship after averaging 17 points, seven rebounds and three assists in 22 regular season OUA games.

The Ottawa Gee-Gees on the strength of Warren’s play went all the way to the national semi-finals of the 2013 CIS/Usports Final 8 National Championships.

Ward is currently being represented by fellow Canadian Mike Georgec (Former CIA Bounce/AAU Director) who recently decided to become NBA agent in hopes of attracting some of the top talent that Canada is producing.

Ward is currently in Las Vegas at the Impact Academy NBA Pre-Draft workout where he played well enough on the opening day to garner some more “buzz” and helping spark the conversation of potentially being selected as second-round pick or with the possibility to sticking with NBA D-League team.

Was super impressed with Warren Ward (@Warrens_World10), going to sit down with him tomorrow and shoot some video @impactbball

At this point its very early in the draft process and hard to gauge what will happen with Ward but we have had the pleasure of watching him for five-years in Gee-Gees uniform and have seen him improve each year in a effort to reach to this particular moment.

He’s a confident solid scorer with a strong body (205 lbs) that is good enough to play at the next level and he’s an above average rebounder from the guard position.

If Ward does indeed get drafted, which at this time is still a long shot, he will become the first Canadian CIS Basketball player to crack an NBA roster spot since William Njoku was drafted in the second round of the 1994 NBA Draft with the 41st pick overall by the Indiana Pacers.

Njoku was a standout All-Canadian with Saint Mary’s Huskies in Halifax and represented Canada at the international level.

Warren has also represented Canada at the 2011 Universiade Games in Shenzhen China where the Canadian team, made up of all CIS Basketball players finished an impressive second overall. Ward was the top scorer with 14 points against a tough Serbia team and 17 points against Honk Kong.

The the 12-man universiade roster has become an integral part of identifying Canada’s top university basketball players and based on how he continues to develop it will be hard for Steve Nash and the Canadian National team from at the very least extending an invite to the Senior Men’s national team camp.

One way or another, based on this tweet the only person stopping Warren Ward is well, Warren Ward.

Playin the game is one thing…being out here is another…but feelin like you belong and gaining the respect of others in 24 hrs. Priceless

Selection or no selection this is yet another one of those moments that will further development of CIS/Usports Basketball.

Update: Warren Ward is not eligible for the 2013 NBA Draft – NBA rules prevent international players 23 years of age or older from being eligible of the draft. Ward will become an unrestricted free-agent 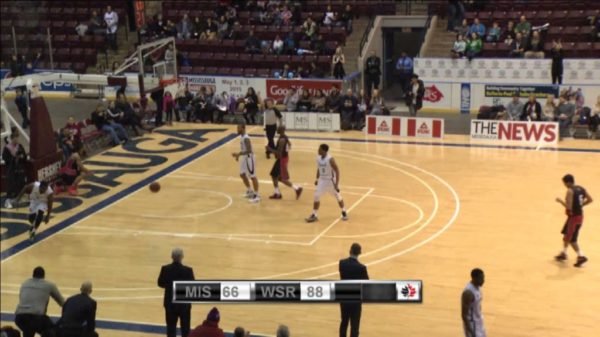 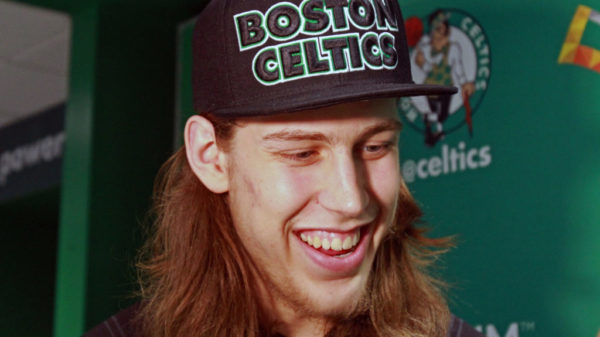 Brooklyn, NY – (BasketballBuzz) – On a night where a Brampton’s Anthony Bennett become the first Canadian basketball player to be selected first overall,...