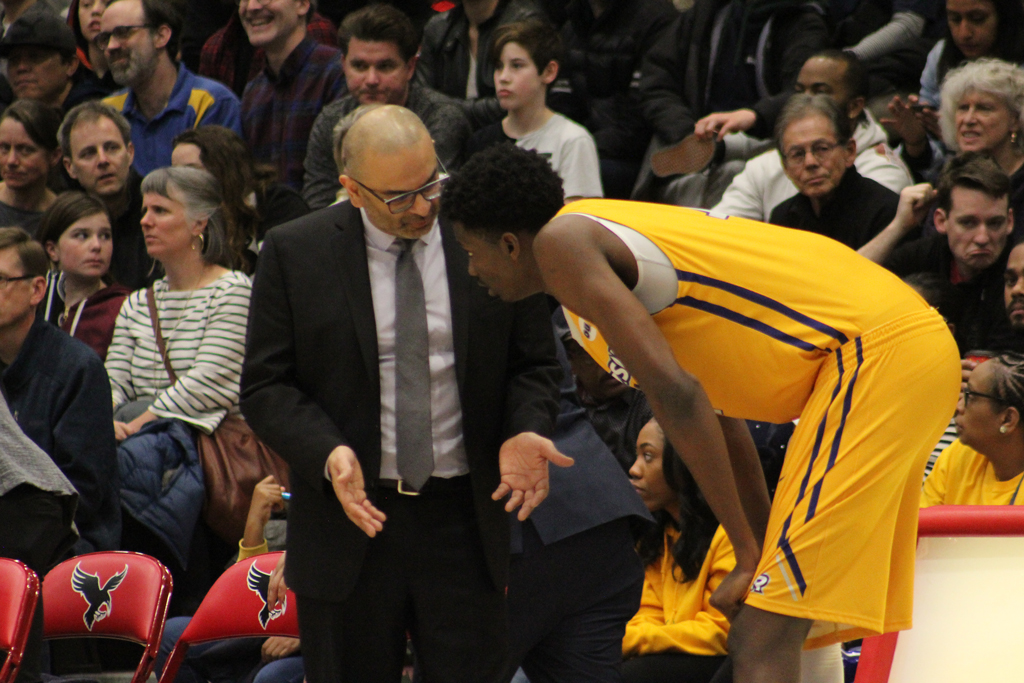 Ngom, a native of Dakar, Senegal, enjoyed a breakthrough sophomore season with the emerging Ryerson Rams’ of Canada’s U Sports basketball program — in 21 Ontario University Association (OUA) conference games, he averaged 11.3 points, 5.6 rebounds and 2.3 blocks in 19 minutes — connecting on 63.8% of his 88-138 field goal attempts.

Rams’ head coach Roy Rana discovered the late-blooming Ngom back in 2017 when he and a few of his players travelled to Senegal to take place in a basketball exchange forum.

During his freshman Ngom faced adversity of coming to a new continent and adjusting to the North American culture while learning the game from one Canada’s best masterminds.

Appearing in 23 games the towering bigmen contributed 5.8 points, 4.2 rebounds and 1.3 blocks in 12 minutes as the Ryerson Rams advanced to their first national title game.

Ngom’s improvement has been clearly evident in his two campaigns under Rana and features impressive mobility and athleticism for his size. A natural defensive disruptor — Ngom has worked hard to build his thin frame and expand his improving shooting touch from the charity stripe to the three-point line.

Ngom posted a career-highs in points (24) once and grabbed 11 rebounds on multiple (3x) occasions as well as swatting away 8 shots once. Additionally, he reached double-figures scoring in 10 of his last 15 games.

The seven-footer posted 12 points, six assists and three blocks in 24 minutes of action against the Duke Blue Devils during their much anticipated Canadian Tour. Ngom also becme the first Canadian university player to participate in the prestigious Nike Elite Basketball Skills Academy — bringing the 20 best collegiate players together for a five-day premium training experience.

Regardless, Ngom’s path to the NBA faces a steep uphill battle — becoming the first player since Ottawa Gee-Gee’s All-Canadian guard Warren Ward broke barriers by tossing his name in the 2013 NBA Draft process — gathering buzz with a respectable workout at Impact Basketball in Las Vegas.

Canadian William Njoku (Halifax, Nova Scotia), a 6’10”, 193-pounds forward from the Saint Mary’s Huskies holds the exclusive distinction of being the last player from a Canadian university to be drafted in the modern NBA era.The Indiana Pacers selected him with the 41st pick in the second round of the 1994 NBA Draft.

Brooklyn born, Brian Heaney, a Canadian Basketball Hall of Famer and a member of the 1965 Acadia University Axemen championship team drafted by the Baltimore Bullets with the last pick (19th round / 215 pick) of the 1969 NBA Draft. Heaney still holds the Canadian University single-game scoring record with an eye-popping 74 points against Mount Allison on February 17, 1968.

Although not a common stake yet, it is inevitable that Canadian players declaring from Canadian universities to the NBA draft will one day, in the not very distant future become commonplace. 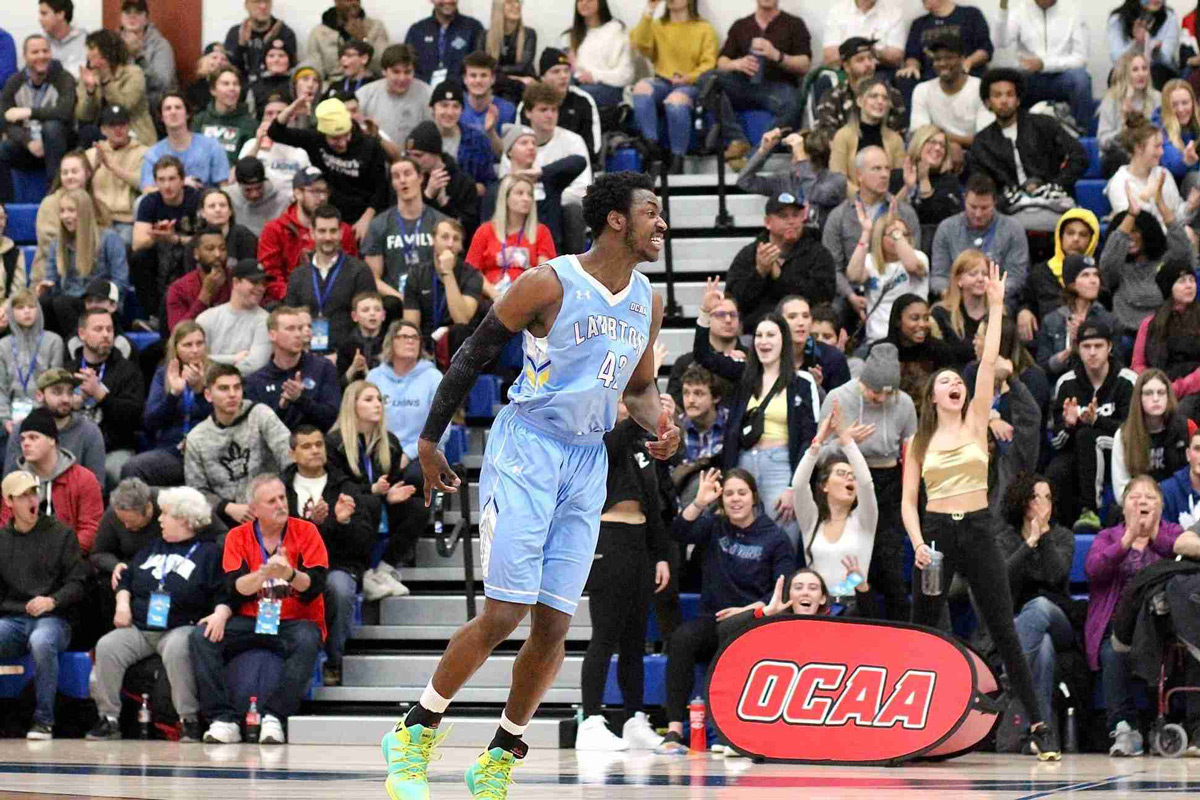