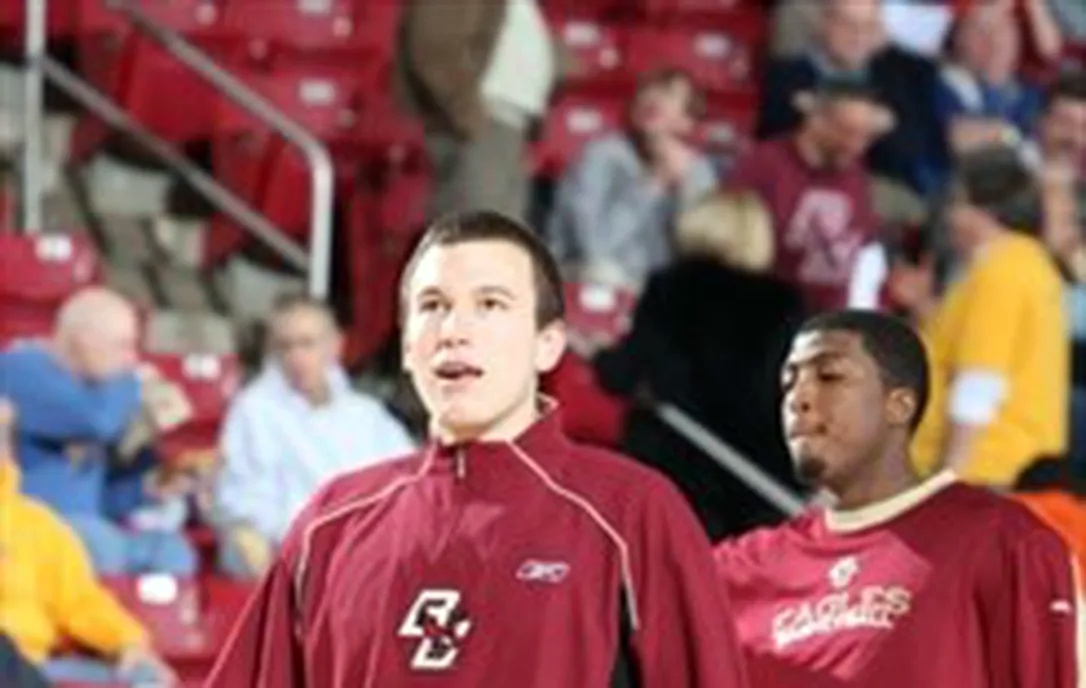 A native of Burlington, Ontario, Heslip joined the Boston College team in December 2009 after spending the fall 2009 semester at New Hampton (N.H.) Prep, where he averaged 15.0 points and 7.0 rebounds. Heslip was a three-time Halton all-star selection for Nelson High School (Burlington, Ontario) and averaged 28.0 points, 4.0 rebounds and 4.0 assists as a senior for the Lords. Heslip, who served as team captain, scored a school-record 54 points vs. Notre Dame in February 2009.

“Brady comes from an amazing basketball lineage in Canada,” Drew said. “His uncle (Jay Triano) was a great player and now coaches in the NBA, his dad (Tom Heslip) was a great college player and his grandfather (Howie Triano) was considered by some as the ‘Bob Cousy’ of Canada.

“Not only is Brady a tremendous individual, he’s a great shooter,” Drew said. “He will continue the long line of Baylor guards that were great shooters.”

In 2007-08, Heslip won a provincial title with Hamilton’s Blessed Sacrament Club team in the Ontario Basketball Association. He also played five years in the Grassroots Canada AAU program, where his team won the Adidas Super 64 title in Las Vegas in July 2008. He was listed as the No. 23 point guard in Scout.com’s 2010 national rankings.

Heslip’s dad, Tom, was an All-Canadian basketball player at the University of Guelph in 1980’s. His uncle, Jay Triano, played for the Canadian national team for 11 years and is now the head coach for the NBA’s Toronto Raptors.

Heslip is the second NCAA Division I transfer to sign with Baylor in 2010, joining former UCLA center and Dallas native J’mison Morgan who joined the Bears in April.